Many Say My Mind Has Left the Head

A young man went to seek an important position at a large printing company. He passed the initial interview and was going to meet the director for the final interview. The director saw his resume, it was excellent. And asked, 'Have you received a scholarship for school?' The boy replied, 'No'.
'It was your father who paid for your studies?'
'Yes.' He replied.
'Where does your father work?'
'My father is a Blacksmith'
The Director asked the young to show him his… Continue 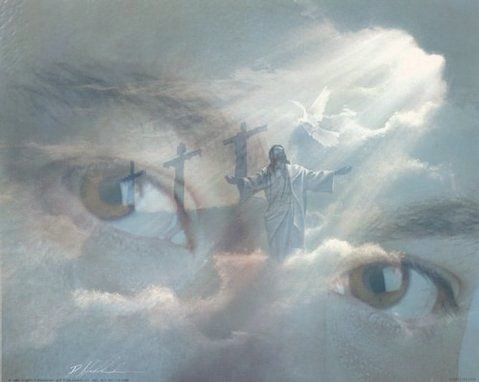 The stars go out. One by one.
Darkness creeps upon the night;
bright tears steam upon the sun,
until one dark dawn
we find it gone
and we have lost our light….

How can we bear what tears us apart?
Will we ever stop hearing their cries?
Each one a tear in tears of the heart-
will the day ever come
when we grown… A Day God Demands Rememberance of What Once Was & videos

Some will never understand unless they  truly believe in a Higher Being a Creator.. One who  choses  that we remember

in order that we can move forward helping our Many Brothers and Sisters. Very  few  older than me,  and a whole hell of a lot of them younger.

Yet this  morning was one of those days ..  Because today is Saturday my  day for making calls,  touching base.  And the…

Before my day starts we always check in with each other.. My Carol is in the UK and of course here I am.. Military Service in Foreign Countries and marriages that do not work out .. That was a small part of her life, and allowing her Son to live with his American Father was also part of her Lifes Choices.. Allowing him to grow up in a Free Country.. But always His Mom with many trips across our great dividing pond..

Today is Flag Day, the Army's Birthday
It's a Day to Celebrate Everything made possible in this Great Country. Our Flags still Flies free even as a few Disrespect Her,
We have Men and Women who have Died to keep Her Flying Free. We have Veterans who know how Costly it was to Keep Her Flying through the Lossof their Commrades in Arms and Their Own Sacrifices..And even today with all the Chose we still Have many in Uniform Defending our Flag our Country and Our Rights..
Thank…

A Orange, Big C and 2 videos

Of late it seems like more of my Veterans who served in Vietnam are tellingme Doctors are just now finding the Big A.Orange and that they have a big fight ahead of them.. After years of working hard, raising Families, and struggling to over come the scars of a War haed fought just so they could return home..

One brother has helped write a letter from a Son to a Father whom are both fighting the Big C cancer..

And as some of you know I am a Cancer Survivor..
I lost a Child…

My Brother Ron and several from Austrialia, met, served in Vietnam together building bonds and creating music.. Little Brother was not Welcomed Home he and many others were greeted with objects throw, cruel and hateful words and threats..

He and his Aussie Brothers all felt their Brothers in Arms were wronged and they should have been Welcomed Home and Thanked for answering the call of our Countries Leaders.. So they wrote and…

Thank You LadyHawk & Ms Down to Earth

Greetings to All my Warrior Nation Family..

Yesterday I was asked if I would consider joining the Fantastic Group Administering this Site and I had to respond only if it was thought i was smart enough.. apparently they think so but well I am old school and self taught...buy I will do my best not to diappoint them or anyone else..

The sound of lead hitting plate steel
The snap as one zips close by
The force of the explosions
Will this be the day someone will die?

As there doesn’t seem much of any
Certain prerequisites for that choice
One moment they are with you, laughing, talking
The next just the memory of their silenced voice

Sharing Words from Rod: I AM Nothing

Sharing a posting I sent out about Arlington

For years I have had a Email Group  I  call Smile..   because I do believe no matter what we face inour lives there is always a reason to  smile  and be thankful.. So every monday  i try to  share a reason  to be rhankful with my Veterans, Patriots  and Their Families..

For some reason my  feelings inside said share  your posting.. so here it is and at the end I will explain why it was such a… 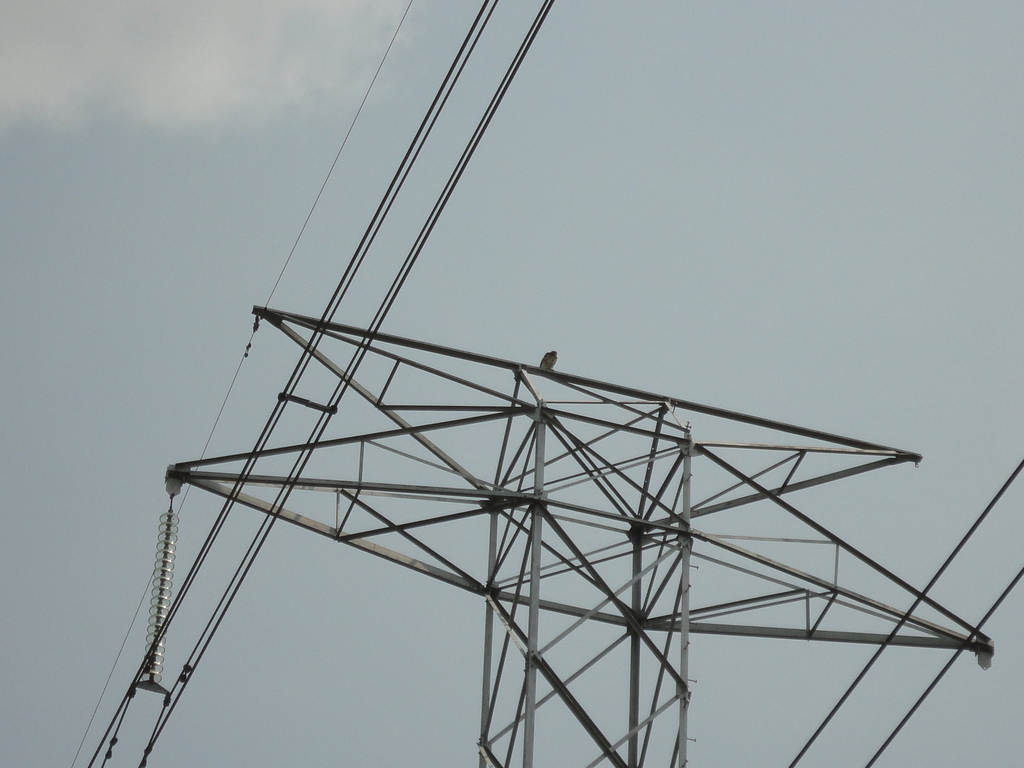 The redtail hawks, that I have been trying to get a picture of, have moved out of rifle range recently. They have normally been perched on top of telephone poles. Have had my camera ready since I recently seen a eagle in the area. Since I could no longer shoot them in phone camera range. It took me a year to find where they went to and he screamed at me to let me know he was…

An older man happenned upon a young man stuck in a dark hole. He jumped down into the hole and helped the young man out. The young man said thanks and now....How are you going to get out? Do not worry about me replied the older man, I have been here before and I know the way out. 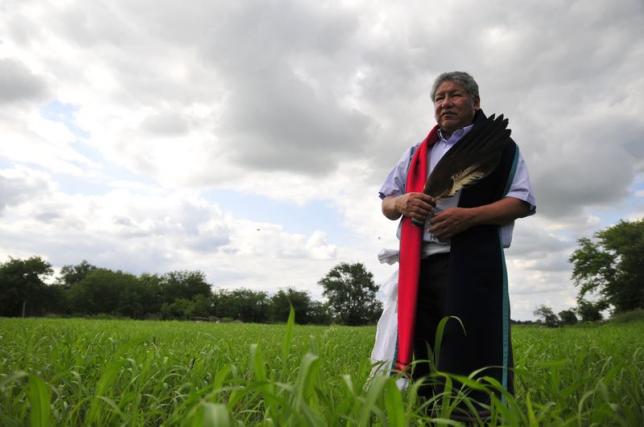 Love & Respect to All of You
I know of Your Sacrifices
They are Not Forgotten
As well as the Memories held of
Your Brothers & Sisters who Gave Their All..I was asked to share this
Honoring your
Brothers and Sisters

Many  years ago  when  we wee  retired  people

Due to  health and age we gave up our Apartmets

A place  for  returning soldiers  whose Families resuded with us.

A little Village   retired Vets,  Military and to Units for recovering

NARA  Families.. A place for the struggling  to make it.or get…

I might get the other half of the marble gravel removed next year. Am thinking that it will be easier to remove the mulch when needed. 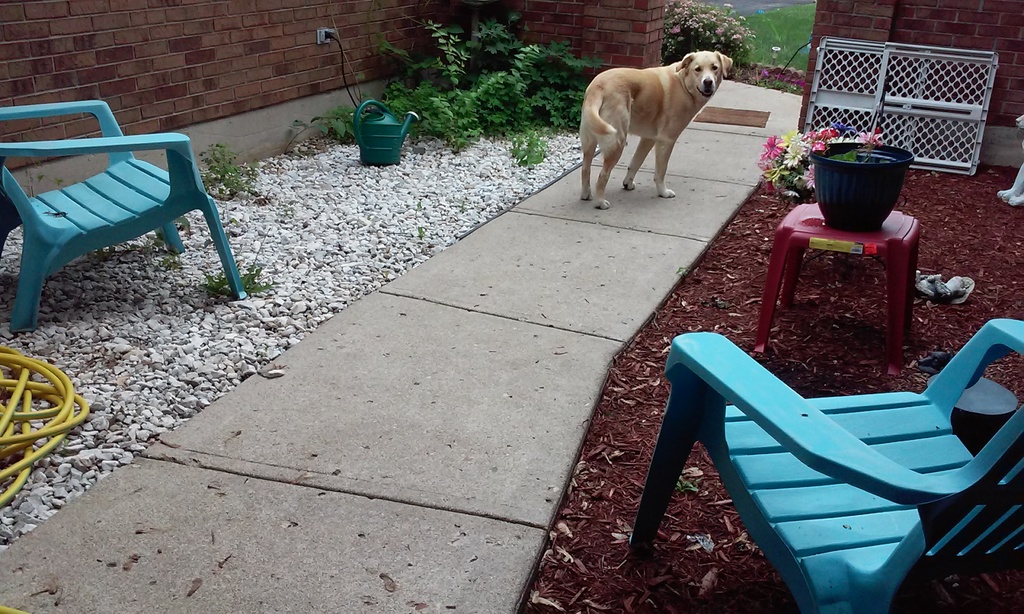 To the Indians the Government Giveth, Then They Take It