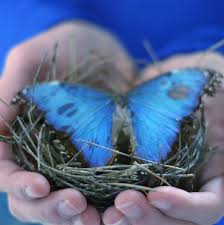 Today is World Mental Health Day. I urge you to take some time to reach out to one or two people who may need/appreciate the support. People with mental health issues often feel like they're a burden so it's not enough to say "text me if you need me"; the onus is on you to text or phone your family member or friend. And the person who is in an abusive or otherwise bad… Continue

Some people say they don't want to drink before bed, so you don't have to get up at night to go to the bathroom.
I asked my cardiologist why people (especially old people) pee so much at night.
His answer was: When you stand or sit, the force of gravity holds water in your lower body.
This is why legs can swell.
When you lie down, your lower body seeks balance with the kidneys.
So the kidneys remove the water and the trash because it's easier.
Water is essential to… Continue 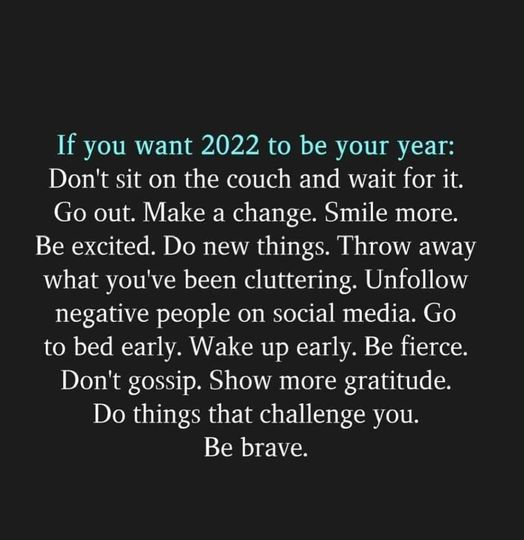 White paint or clay signifies they get their energy from the buffalo, who paw the ground in wallows and cover themselves in white sand or powdered dirt.

The man with half his face painted white shows that he has been in a fight, has courage, and is willing to meet death. The man wearing a necklace made of large circles or rings (from… 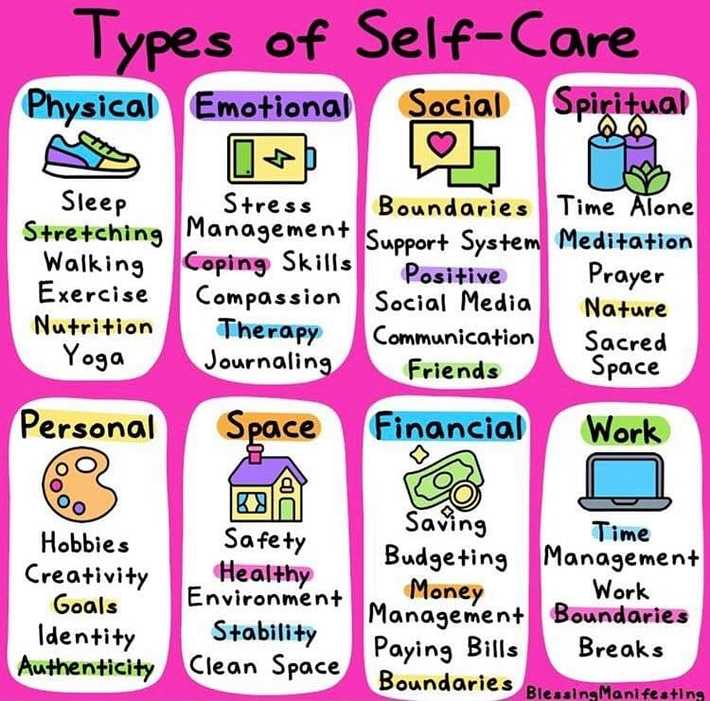 Suddenly I saw a String of Pearls in the Night… In today's world nothing is promised anyone.

Before I write anything I wish to Thank Ms Down to Earth for covering for me.

And her doing the monthly news letter while I was elsewhere. 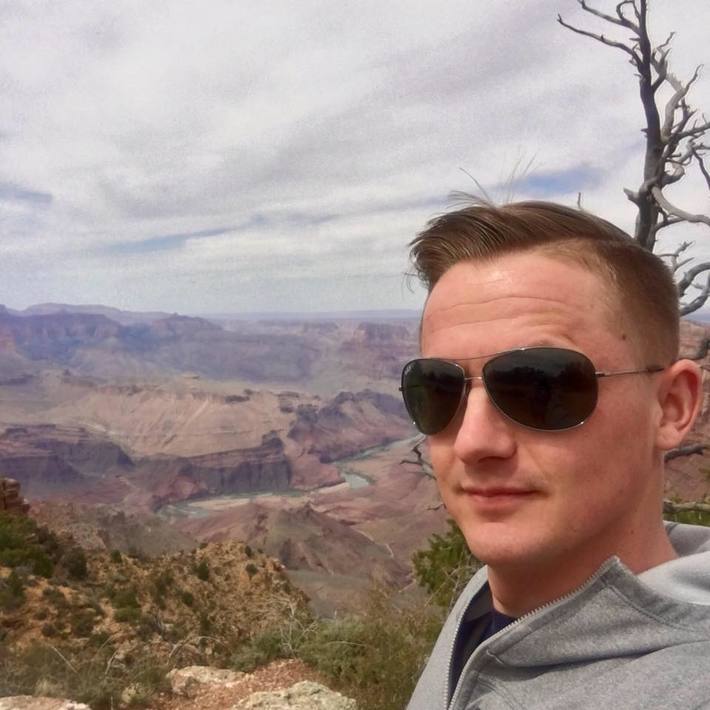 offered him to enjoy, love and protect. He was  also the new…

the impulse that drives artistic expression is irrational, unconditioned, and impersonal. it is beyond the grasp of reason and its constructions, which allows it to make the being resonate at frequencies that reason is not able to reach, and thus initiate it into experiences that are beyond his comprehension.

My birthday this year is a milestone and I was looking forward to a party...it was not meant to be. But I had a small family get together on Sunday, I was surrounded by family on Monday, and I received wishes from many friends. I am blessed!! Essentially written in one day in March 2013, « One Of A Kind » is an upbeat folk pop summer song about meeting someone who turns out to have special significance in one's life, and eventually becoming so close as to form a kind of unit with them.

Ultimately, it's also about how every encounter, whether apparently desirable or otherwise, actually contributes to one's growth and to finding one's place in the grand scheme of things.

Here are the lyrics… Strategically built atop a 357-foot sandstone mesa for defensive purposes, the Acoma Pueblo is more familiarly known as Sky City today. Believed to be the oldest continuously inhabited city in the United States, the pueblo was built sometime between 1100 and 1250 A.D. 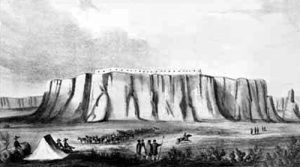 The main battle between the Acoma and the Spaniards began the following morning, January… I do not wear a mask, but I do take precautions. Social distancing is easy in a small town. I walk to the meadow allot.

Spiritually speaking it's "Mind over matter" or the "Right Use of Free Will." Remember the placebo effect? People thought that sugar water was medicine and many were healed. "Greater Things than I ye can do if only ye Believe." (The Messiah)