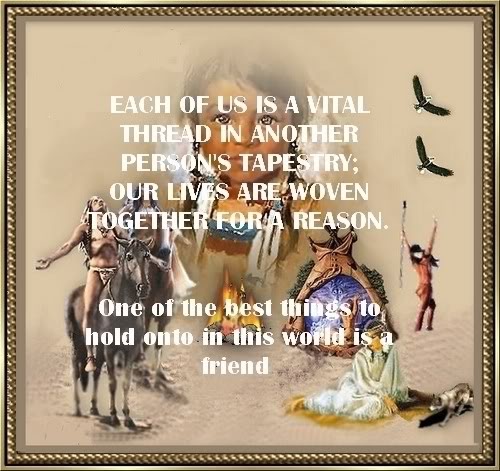 Half wolf and some other mixture, mangy and nearly dead, the cattle drive boss had found him. He was hungry, half out of his head.
He’d taken him home on his saddle. He’d figured the pup wouldn’t
live through the night; but he’d rescued a real good scrapper who
had the know how to fight.

Ben gave him the name of ‘Courage.’ He still didn’t think he’d stay long.
A trail herds no place…


Cowboy Joe and his old horse
both were now growing old;
They’d rode on many a path
They were curious and bold
But they’d known fun days of yesterday
but it weren’t the same today
Joe sure loved Old Sparky;
“Good friend” you’d hear him say

Old Sparky had been wild,
trained ‘a twisting bronc’ for cowpokes to ride
But old Joe… Continue 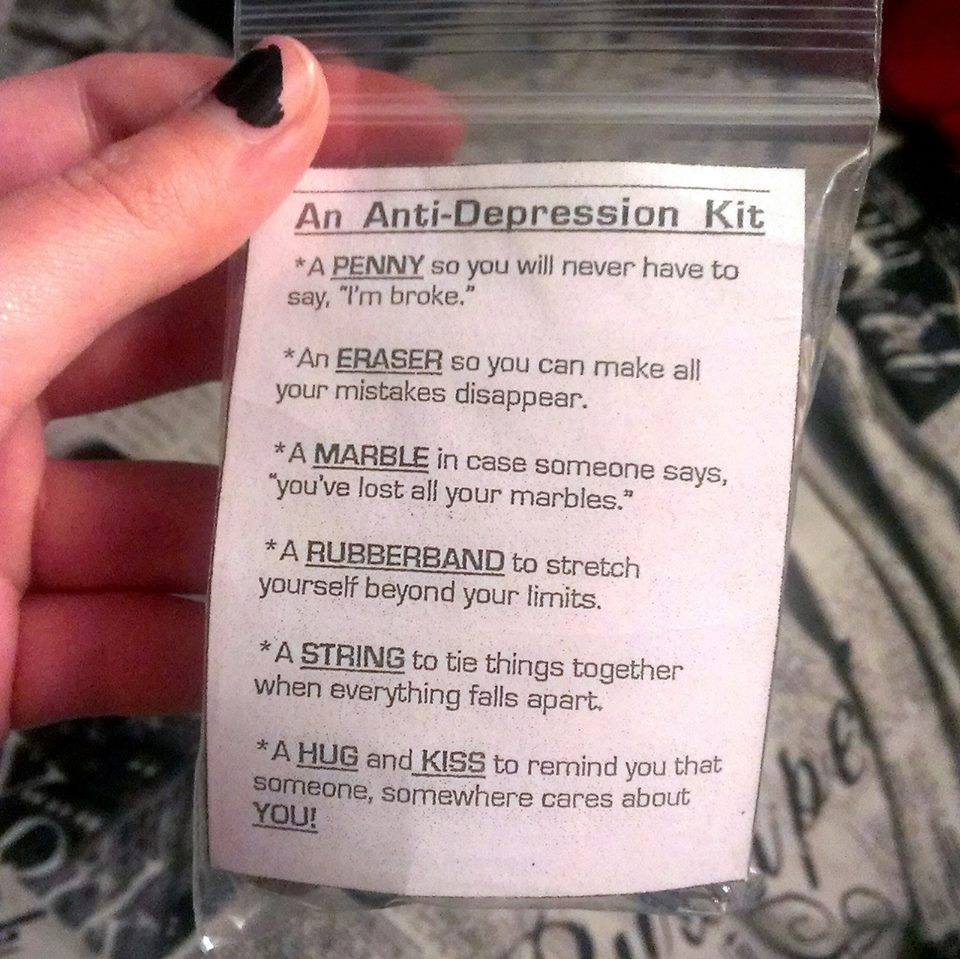 Another Unpromised Day
Wishing everyone a Fantastic Week a head of you..

SARA SAID ....
(Life and death from the viewpoint of a dog, as barked to her lady-person Vickey Stamps)
Foreword:
It is not quite two in the morning. I am talking to my neighborhood friend. (Just a little barking) My master disagrees and yells “Shut that up, Sara!” He makes more noise then I did. Oh well, he is a people and those kind have to be humored. I say to him “Don’t get yourself in an uproar!” and go back inside my dog apartment. My name is Sara. As you have most likely…

THE FIDDLER Vickey Stamps 8/20/09 The old man cradled his violin across and over his heart, the rosined strings to the bow freshly applied. Now he stepped down as gently as he could upon his arthrit…

The old man cradled his violin across and over his heart, the rosined strings
to the bow freshly applied. Now he stepped down as gently as he could upon his arthritic legs, grateful there were only a few steps to the sidewalk. The home was older than he was and he thought perhaps that was enough to say about it.

It was the deep dusk just after sunset and before the dark of true night. He had finished up a brief performance with a… Continue

Christmas With The Alder Wood

CHRISTMAS WITH THE ALDER WOOD
© Vickey Stamps 12/4/09…. 9:30 a.m.
It was an old tree and if one were there at the right time and year, it might be seen to tug at its roots, limbering up its limbs and branches in a tall stretch. After all, even a tree such as this one, with its whitish-gray bark, could stand just so long over its many years with stillness. Granted of course were the times when the winds blew upon and against it, when… 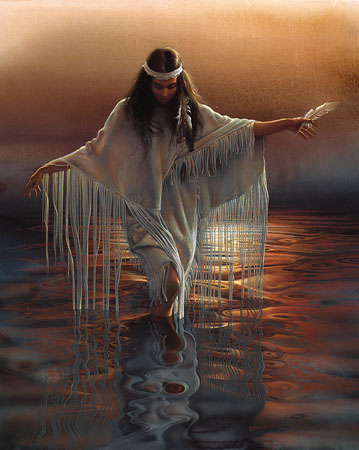 Trying to find a way back…

A day to believe Any thing and Every thing is

Can you remember the days when you were

innocent enough to "Believe in Yourself"

Freedom Outpost - Don't Tread on Us

Murmers Of The Heart
© Vickey Stamps 3/4/14
Her parents had wanted her to be a boy child. Obviously that hadn’t happened, so the Matthew they’d decided on... for a Matthew, Sr., had become Mattie instead. They’d grown to love this only child with all their hearts.
She stood now in front of the closet she had shared with her husband all these long years. Two ‘Sunday go to meeting’ shirts hung there that they had indulged in for Mark, at the local mercantile. The rest of the… 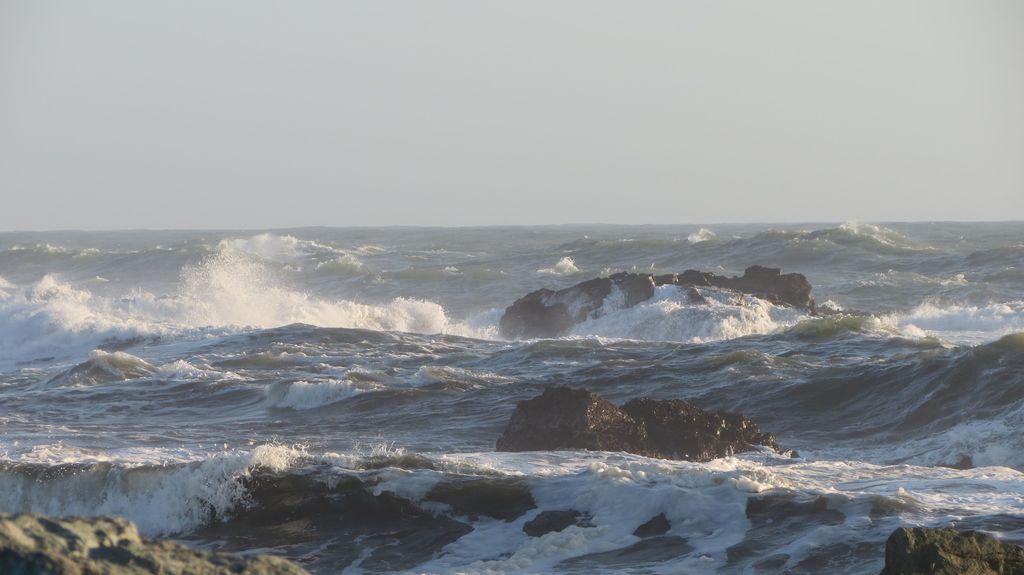 The water was beyond choppy. No small strike and retreat type violent waves, but instead tall strong waves, rising up as if in battle against the huge ship. Within its hull and in its depth sat one soul across from another and row upon row from front to back with only a narrow opening to walk along.…

Let There Be Light Let There Be Light

What each of us see in this world of…

THE FOXHOLE
© Vickey Stamps Written, 12/12/09 11: 15 a.m.
It is Christmas Time, thinks the young soldier, not yet out of his teens, as he lies quietly in a shallow foxhole built from desert sand. He remains alert, but is unable to keep his entire thought from traveling to a place called home. He sees the family far away. He can almost smell the ham with its covering of cloves and pineapple slices secured to its surface. He pictures it pulled forth from the oven, steam and aroma…

Re-Write (Etched In a Brothers Heart) 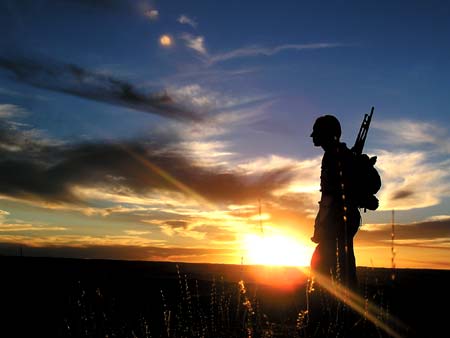 ‘One more step…just one more step’ the grandmother thought. Some days she seemed to hurt all over. She wasn’t a youngster like the granddaughter living with her. She could complain but was too busy for such nonsense. Her thoughts shifted as she reached the mail box at the end of the short…

It has been a Rich Week of Learning This week I have walked through the Doorways

of the lives of new…

Walking In Shoes of Another 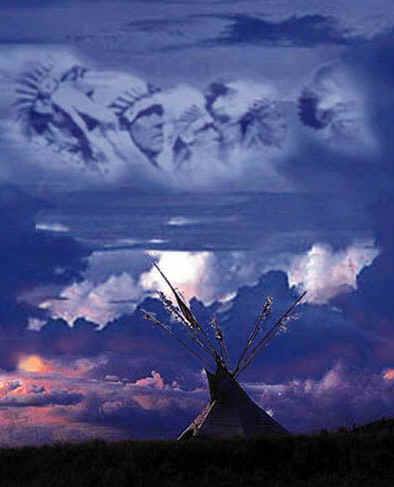 Walking in another mans shoes

Was never ment to be…

NEWS FROM THE HILL 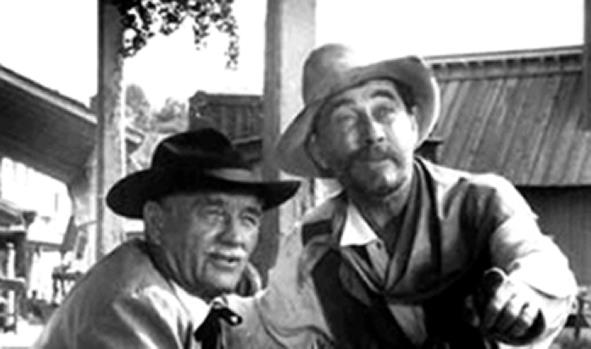 SOLDIER
I said it once, now I'm going to say it again, only this time I will change a few words…