Limbaugh, Levin, Beck Reveal What the Media Doesn't Want You to Know About Ferguson and more...

VIDEOS Featured AND Newest with up to 1231

More Videos to Check Out

Military News at a Glance

If I Could I Would

If I could I really would return to the days past
Life was hard, nothing was free for the taking
except that which was given with a Free Heart
and extended hand

We need this type of patiotism back today

Sent to me by one I call Sister,
I was Alive when this event took place
For you who were not I hope you find this History
Enlightening.

Subject: We need this type of patiotism back… 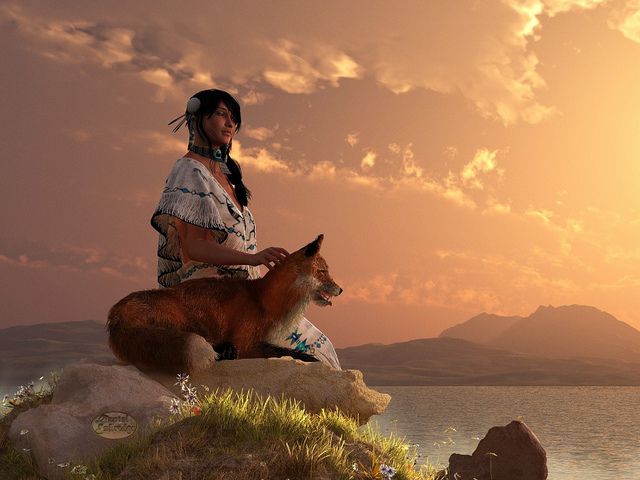 Yes I am a very thankful woman

Having been blessed  with a life filled  with  Gods  People

People  around the world

Happy Thanksgiving to All

WHAT: IN A NATIONAL TELEVISED BROADCAST FOR PBS 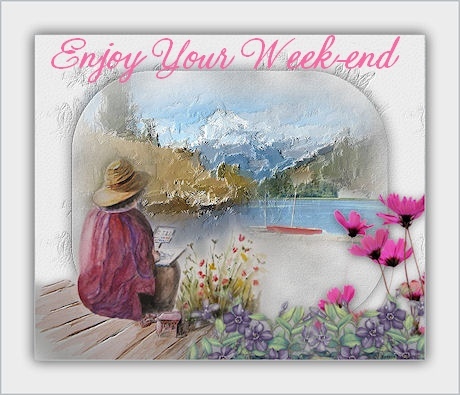 May  your life and those around you  fill you  with Peace and Joy..  May we all  find time   for our own spiritual  renewal. that will keep us strong  as we all face the unknown

The City That time Forgot but you won't!!!!

News from The Hill: Obama to protect 5 million illegal immigrants

Obama: Amnesty is immigration system we have today

Thank you, thank you for the wonderful birthday wishes. I cant say that I feel any older but maybe a bit more seasoned in this life. Many blessings to All of you.

I Can't Move Mountains But

That many have to climb
Is no big deal anymore
I…

Back Again with info From the Web

I didn't know this.. Did you? Have you ever been in a cemetery and saw coins laying on a tombstone? Information courtesy of the Bureau of Indian Affairs, U.S. Department of the Interior

What started at the turn of the century as an effort to gain a day of recognition for the significant contributions the first Americans made to the establishment and growth of the U.S., has resulted in a whole month being designated for that purpose.

One of the very proponents of an American Indian Day was Dr. Arthur C. Parker, a Seneca Indian, who was the director of the Museum of Arts and…

I Live In Fear The  fear of the unknown surrounds me

It knocks me to my knees

Just a Humble woman Rememberin Everyone wo has given and sacrificed for our Country and our Freedom.....Sadly I could not put all of those in my life in this Video but You are not forgotten

I try to believe  I have a purpose

HAPPY BIRTHDAY TO ALL MARINES 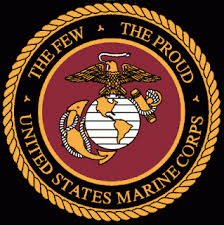 So Today I take the time to Remember my Brothers and Sister Lost in Battle and Lost in their Battle to try to make it in todays world..

Happy Birthday to All You Proud Marines
I know you are…

A Promise Made A Promise Kept

Today I keep my Promise to a Brother , a Man who never wanted People to Forget Our Veterans of Vietnam.. His love of Life as a Marine..His love of all Brothers in Arms. annd his Love of God, Country, and Family... My Brother Ron Dyer I know is standing watch over us all... Promise made Promise Kept I will not Forget

For all of you who served Thank You...
For all who served along side our Vietnam Vieterns from Foreign…

Now that you have it what are going to do with it?

Do you remember this guy?