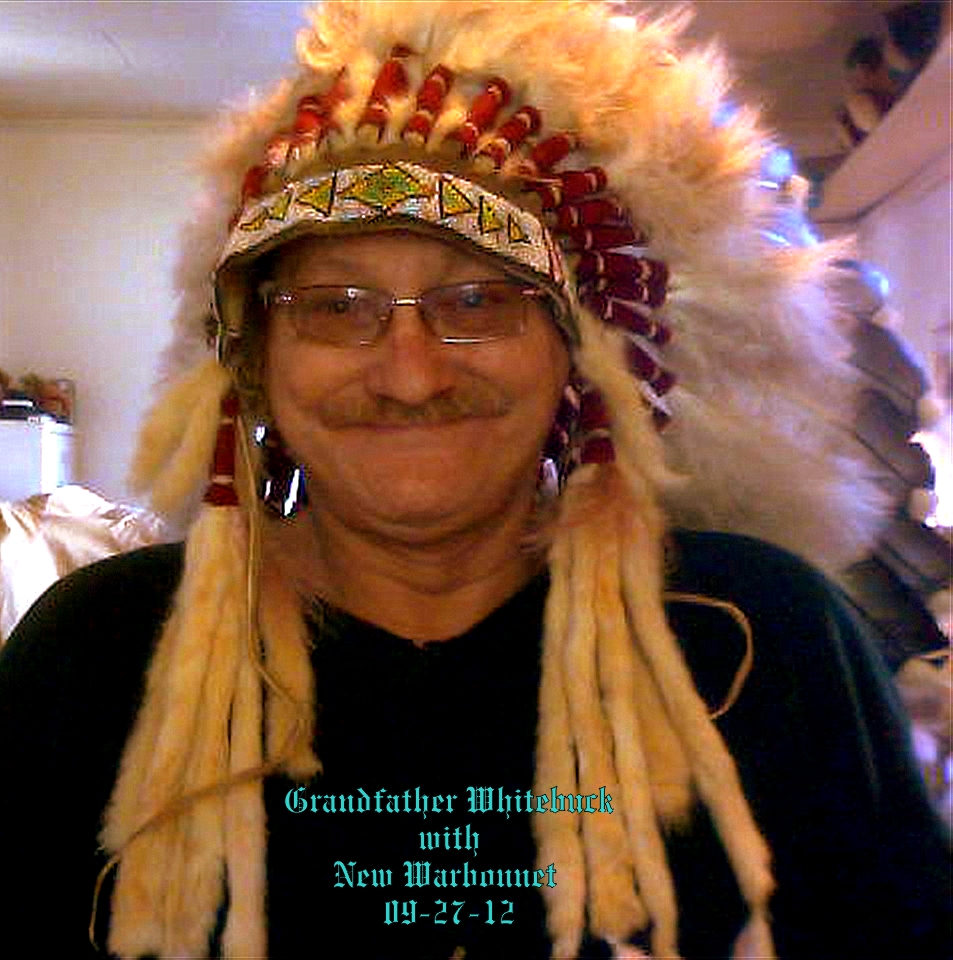 My Dear Family here on Warrior Nation;
I had to share what is in my heart, and to give great thanks to The Great Mystery for leading me here..I have come full circle, from my notion that I had no Idea who or what I was, having been adopted at 18 months old to a white couple that had no Idea about raising children, My Father was an Alcholic and my Mother a…

(« In Search Of Lost Time » by bogenfreund)

In « Lifeforce, » the story is told in non-linear time. It begins just after the collapse, and its various stages are presented as objects of an introspection. Eventually, this…

(Detail from «  Quarryman at work » by Unidentified Artist)

« Stonecutter » is intended as an anthem to perseverance and is based on one of my favourite citations, one which has helped me on several occasions, the following  …

Your Sue is on Air with country, Native american music and other songs from 1 o clock in german time on midday to hear about
dsw http://dswradio.de/stream.htm
Have fun and enjoy it!

Sorry my dear friends, when I was last time not so often here, but my daughter had three operations, and all of these could take her life away, in the first hospital they made a mistake, and so she needed two more operations to hold her life. so I was more in hospitals, to share with her and beeing at her side.
Now she returns on sunday at home, not ready healthy, that needs weeks, but on the way to get health again.
I am wishing you a wonderful weekend my friends!
your Sue

« Lifeforce » is the story of a personal catastrophe, an individual end of the world, beginning from a state of inspiration and hyperactivity, through doubt, destabilization, failure, consternation,…


« Polygraph » is intended as a portrait of human relationships turning to the sour, hinting at the necessity of constant genuineness. The composition lasts a little over 10 minutes and is composed of the following four sections :…

« Come Back » dates back to the epoch of The Fall Children, the band that was supposed to be but never really was, and whose unexpected but timely demise…

On The Wings Of My Guardian Angel

Good evening, my weekend was good. I spend alot of time with my mom at the Walking Together, Sharing our Journey, A Commemoration Event honouring Residential School Survivors. There were many people …

Good evening, my weekend was good. I spend alot of time with my mom at the Walking Together, Sharing our Journey, A Commemoration Event honouring Residential School Survivors. There were many people from all over who came to share their stories of their experiences in the residential school system, the people/church who inflicted all the abuse on our ancestors apologized to those who were in attendance at the conference. I attended a ceremony at a former site in memory of the students who…

hi hope everyone has a fabulous week end.

« Creeper » is an allegory wherein destructive mental processes are compared to creeping plants. It depicts a confrontation between creeper and host in four…

“When I saw that Pe’ Sla was at risk, I thought somebody should do something and I said that to myself for about two weeks. Then I thought I should probably do something,” said Chase Iron Eyes, an attorney, at a press conference held Saturday to announce the tribes’ purchase of Pe’ Sla.

What he did was write an article August 1 for LastRealIndians.com and his efforts snowballed from there. The website raised more than $300,000 to help with the…

Good evening..I had a hard time getting back in here after I deactivated my email when I got harrassed on line. Glad to be back =)...now I have to put my grand daughter to sleep..sleep well..good night =)

Child Of The Sky

« Child Of The Sky » is a lullaby for grown-ups, sung from the point of view of Mother…

I've been nearly completely inactive in my social networks since mid-July or so. Not that I wouldn't have liked to participate, but I have been engrossed in the redaction of the above essay.

When I tackled the project, I thought it would take a few weeks at most, and that I would be able…