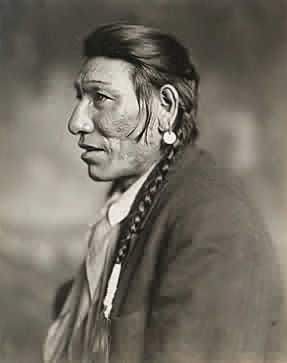 A short essay on the golden rule.

The golden rule is endorsed by all the great world religions; Jesus, Hillel, and Confucius used it to summarize their ethical teachings. And for many centuries the idea has been influential among people of very diverse cultures. These facts suggest that the golden rule may be an important moral truth.
Let's consider an example of how the rule is used. President Kennedy in 1963 appealed to the golden rule in an anti-segregation speech at the time of the first black enrollment at the… Continue

I ASK THAT YOU KEEP ME IN YOUR PRAYERS.

WELL I WENT TO MY CARDIOLOGIST THURSDAY AND I GOT GOOD NEWS BUT THE FRIDAY MORNING I GOT SOME BAD NEWS. SO I WILL GIVE YOU THE GOOD NEWS FIRST. AS FAR AS THE BLOCKAGE IN MY NECK THE DR TOLD ME THAT HE WAS JUST GOING TO KEEP AN EYE ON IT RIGHT NOW. BETTER TO LEAVE IT ALONE RIGHT NOW. AND THEN I TOLD HIM ABOUT MY RIGHT LEG HURTING ALL THE TIME AND THAT I COULD NOT FIND A PULSE IN MY RIGHT FOOT AND MY FOOT STAYED COLD AND BEHIND MY TOENAILS WAS BLUE. WHEN HE CHECKED IT HE SAID I HAD ONE BUT IT WAS… Continue 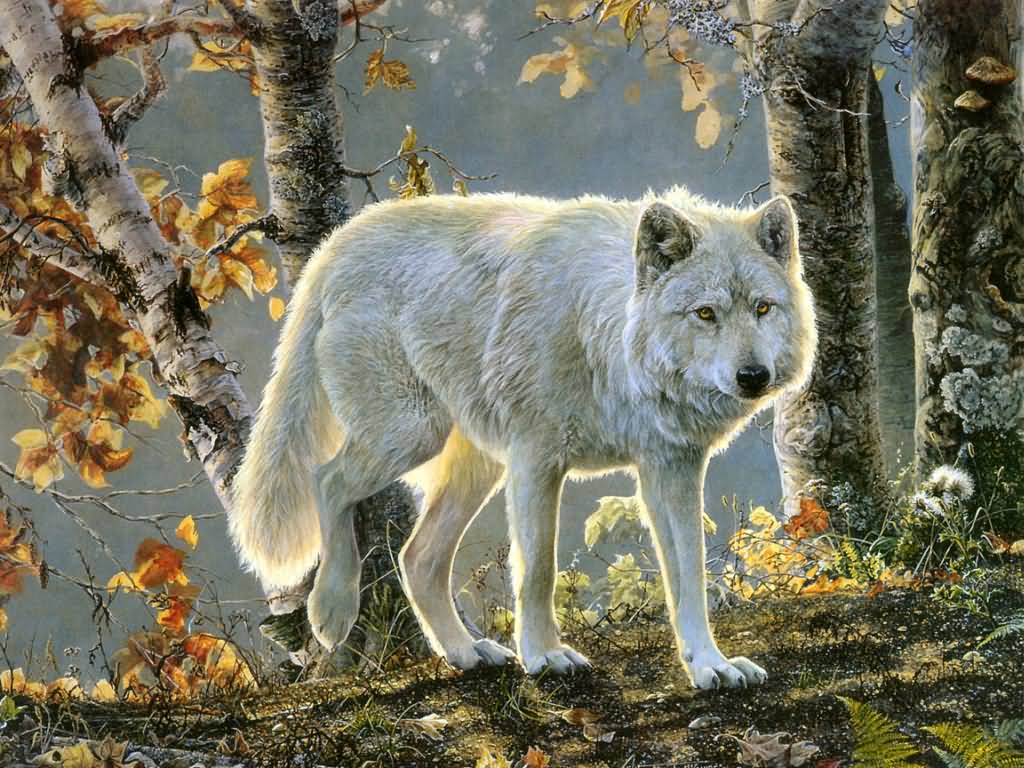