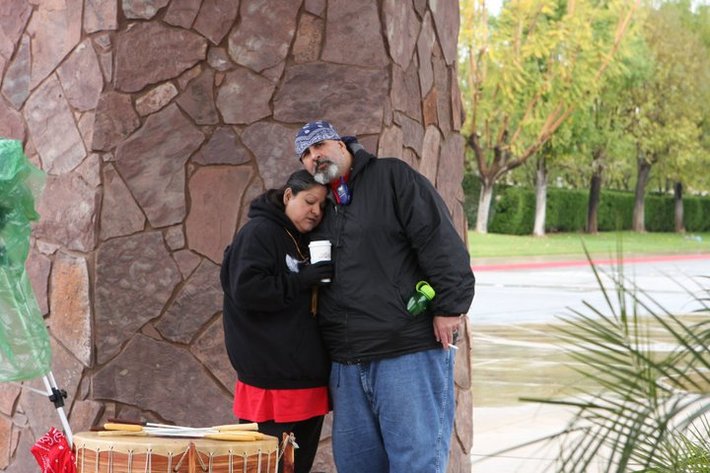 How did you hear about Warrior Nation?
Friend

Favorite Quote:
If you have a chance to make life better for others and fail to do so,
you are wasting your time on Earth. No matter what our station in life,
we are here to serve, even if that sometimes means making the greatest
sacrifice of all.

About Me:
I am Puerto Rican Taino and Cherokee. I am a member of AIM American Indian Movement and LP-DOC Leonard Peltier Defense Offense Commitee.

Live for today not yesterday or tomorrow

MAY YOU HAVE A VERY HAPPY BIRTHDAY AND STAY SAFE

MAY YOU HAVE A VERY HAPPY BIRTHDAY AND STAY SAFE