Indian dogs were guardians, defending the village from intruders and chasing down food for hunters. According to Paul Langenwalter, a professor of archaeology and anthropology at Biola University in La Mirada, they were also family pets. Langenwalter studied the skeletons of dogs dating back to the 1700s, reported the Bee. “There are no pet cemetery areas, and we don’t find the dog burials on campsites or any place where there aren’t human burials,” said Langenwalter, who specializes in human and dog relationships among California tribes. “They were buried with the people.”

Langenwalter will present his findings on the relationship between dogs and tribes in California, specifically the Miwok and Yokut and their burial sites in the respective Calaveras and Merced counties, on March 31 at the Society for American Archaeology’s annual meeting, which takes places March 30 through April 3 in Sacramento, California.

His conclusions go against previous theories on the value of dogs to Indian communities. In 1941, University of California at Berkeley anthropologist Alfred Kroeber said Indian dogs were “variously got rid of without formality,” reported the Bee.

Langenwalter contends that when Indians died, their dog would be sacrificed to go to the grave with them. Similarly, the person’s house and other belongings would be burned to “join him in the spirit world,” stated the Bee.
Dogs were also killed as a spiritual food offering, according to Debra Grimes, the cultural preservation specialist for the California Valley Miwok Tribe. 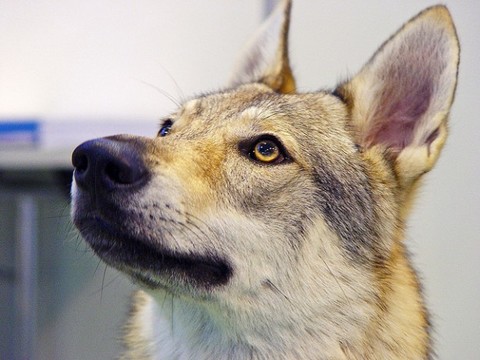 Chris Durbin left a comment for Ms. Down-to-Earth
6 hours ago