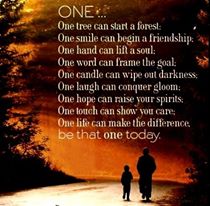 It only takes one person

To change how other people will see the world

A please or thank you 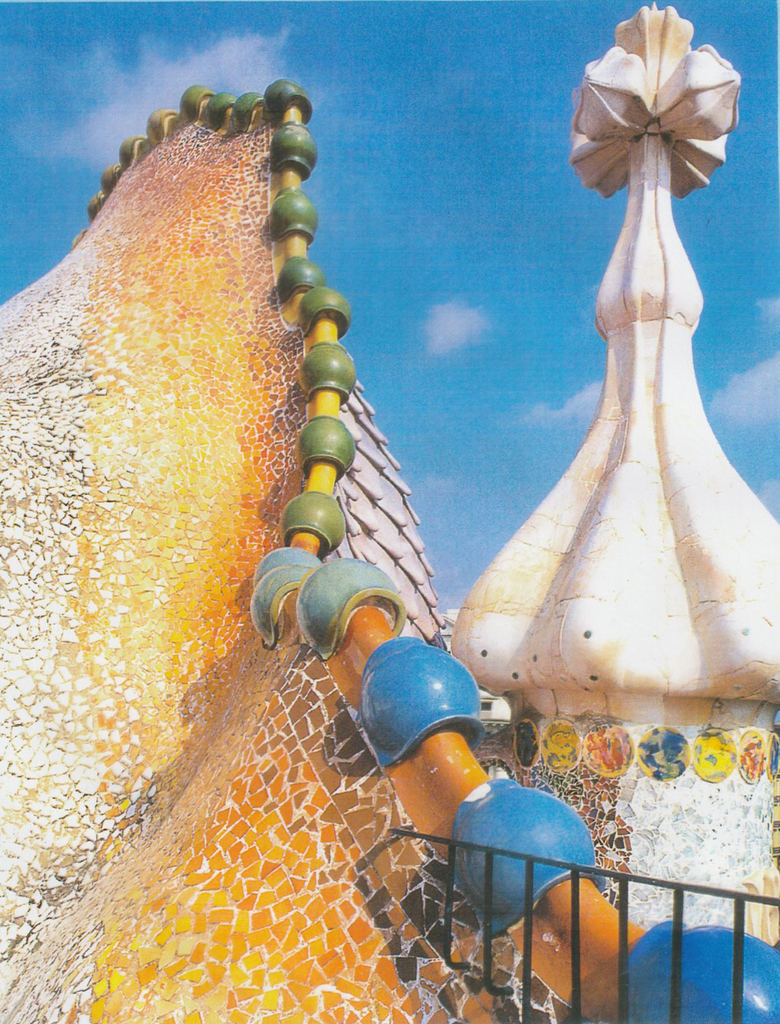 Wood engraving illustrating the plan for an "Interoceanic Ship Railway" in Central America between the Atlantic and Pacific Oceans, proposed by James B. Eads in the late 19th century. It was… 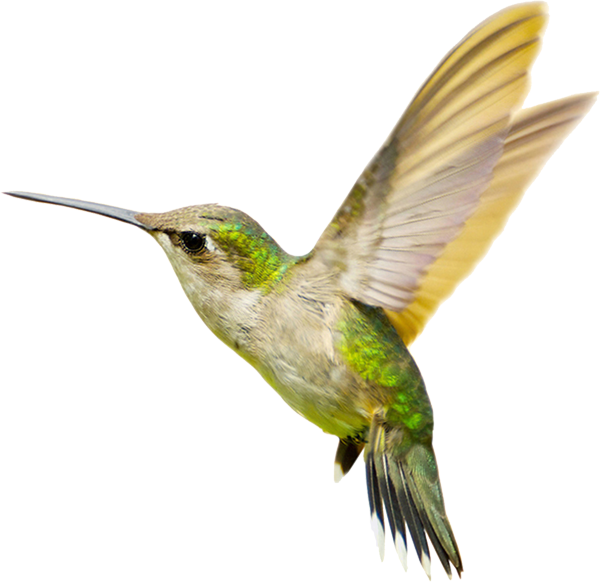 There are many  beliefs involving Hummingbirds

Some say they carry messages from heaven

Yet as a windstorm moves in

Rain is falling hard upon the earth around me

I look at the Angel Statue under…

Gargoyles were the original rain gutters of the 13th century. They diverted rainwater from running down the exterior of buildings.… 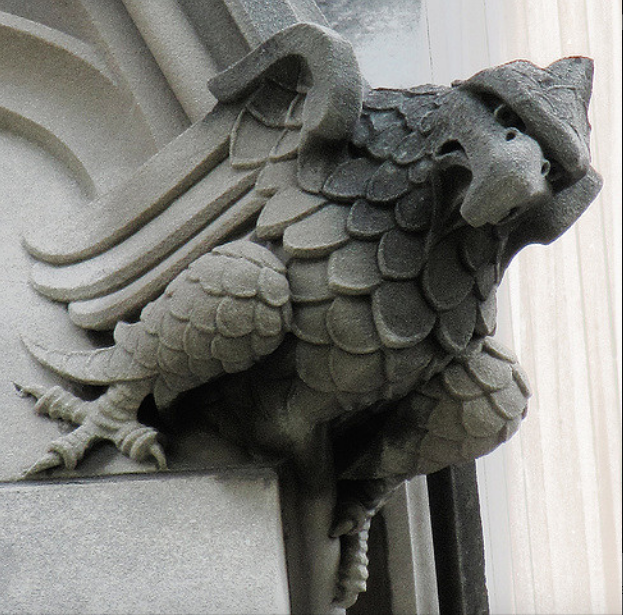 Anyone near Bangor CA

Just in case there is a hero out there
Horses needing a ride out of the fires in Northern California...
Anyone near Bangor CA - Here is a distress call...
Please share to horse people close to Grass Valley. There is a bad fire very close to (ERC) Equine Rescue Center. They have no PGE and can't get much out. She asked someone to post and get the word out that she needs help. Please share as far and wide as you can! Text Monica at 831-840-1412. They are at 1944 Robinson Mill… 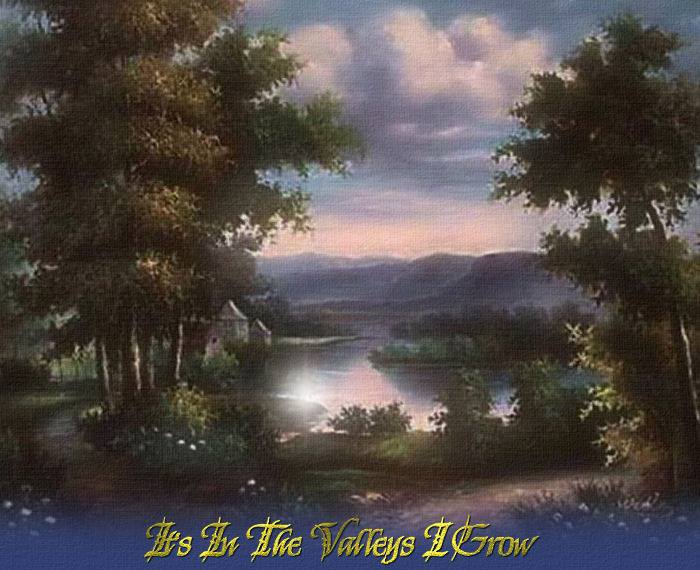 REALLY HAPPENING IN Puerto Rico.
First hand report from on the ground in Puerto Rico,via a friend via a friend. They encourage your sharing widely, though you must cut & paste copy perhaps, as it was sent as text from cellphone:
"Its 0400 as I write this, can’t sleep again. I keep thinking about what needs to be done. Sure, we have a plan, ration the water, the gasoline, the food. We’ve been very fortunate. We didn’t get flooded, thanks to 4,100 pounds of sand bags. Yes, I’m…

A Meeting With a Lakota Woman

A few months back, I met a Lakota woman in town. There were allot of Lakota's here.

As a Catholic, I have always wanted to ease the pain the Christians have wrongly caused the tribes. I read their books, learned their culture. I went to Catholic school. I learned their ways. In 2nd grade we were learning from the Bible of how those who live in Harmony with the Creator's laws are disease Free. Then I had my first vision, it was of a plains tribal people. It's a…

Queen of the Valley hospital in Napa is trying to reach all on call physicians and nurses. Just saw a notice on the news due to the cell service being down. Landline for the Queen is 252-4411 ext:2911. Can everyone share on their page by copying and pasting? here and on Facebook 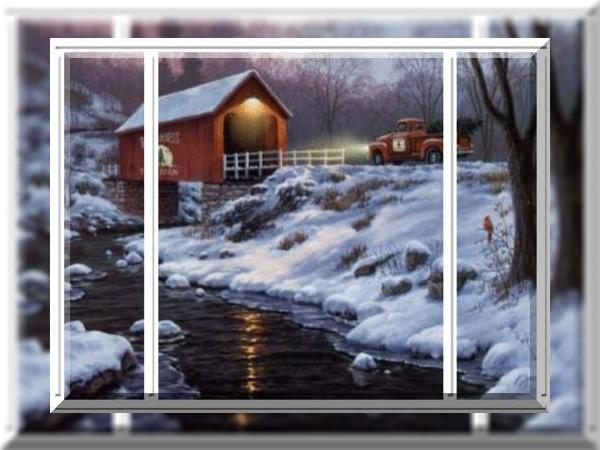 Like the covered bridges that are all but gone,
so are some words missing in our lives.

In today's fast world, "TIME", is slipping away from us, literally.
So have some words that were common-place, in daily life.
Words that were used to show an individual's character, and integrity.… 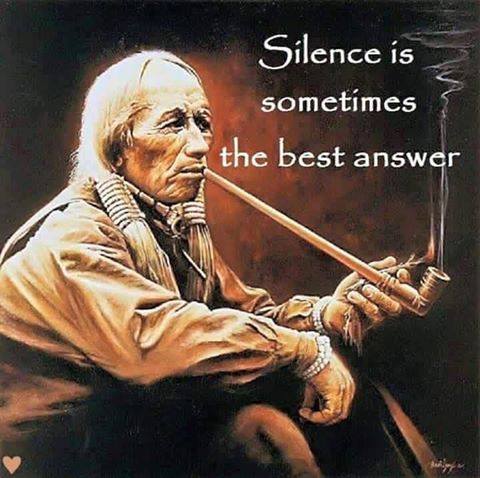 Many times when I feel the world is in total chaos I find wisdom and a peaceful feeling knowing that Brothers and Sisters are feeling the same way..

Osiyo Sister,
Yes we live in interesting times...seems to be so much anger in the world of humanity and I sometimes wonder if many of these people even really know what they…

So many tell me they are strong and independant

Yet they cannot close the door on the past

So they can live for today

They refuse to forgive hurts

Dragging those hurts into each new day

Friday. September 29, 2017. Delta #1814. Atlanta to Pensacola. Packed plane. And on the plane with us was an American who made the ultimate sacrifice. And was going home. A coffin draped with the American Flag was in the underbelly of the plane. It was being escorted home by a member of the military, full dress, carrying a folded American flag & other special items for the family. A passenger in first class gave up his seat for this…

Europe at night by ESA from Doug Hagens on Vimeo.