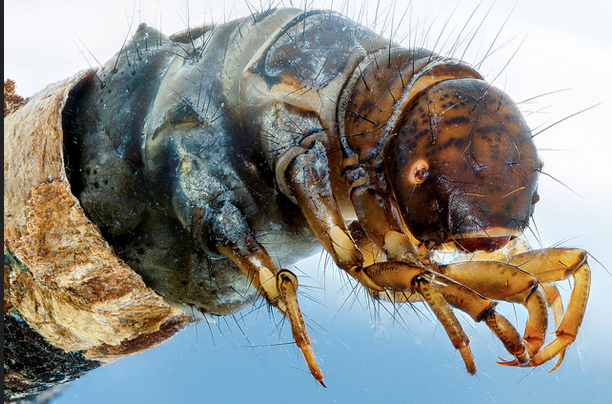 Caddisflies are useful as bioindicators, as they are sensitive to water pollution and are large…

Meeting With the Messiah At Sacred Flower Meadow, The White Mountain

One of the biggest obstacles most people face is that they forget to trust in Spirit. Spirit is being One with thy highest self. To comprehend this I would like to share my two favorite Divine encounters. Both have simple messages.

1. At the moment of the Harmonic Convergence I met the Archangel Gabriel near Sacred Flower Meadows. At the end of our encounter I asked Him if there was a message for the people. Gabriel said, "Tell them they never left the Kingdom." (heaven) It’s who we are, what we are and where we are. The message of Eckhart Tolle is to bring this into everyday life.

This is a picture of my…

Perspective from 6 feet under

Perspective from 6 feet under It's where things are genuine and the light is clear. There's a stillness in our heart, beyond happy, a peace full beyond measure.

It makes me think what we KNOW, HAVE OR HAVE DONE is NOT of great importance (when we're 6 ft under). The play is not of our making, but how we play our role is. Thank God we aren't graded. What we pay attention to. I like the happy stuff. 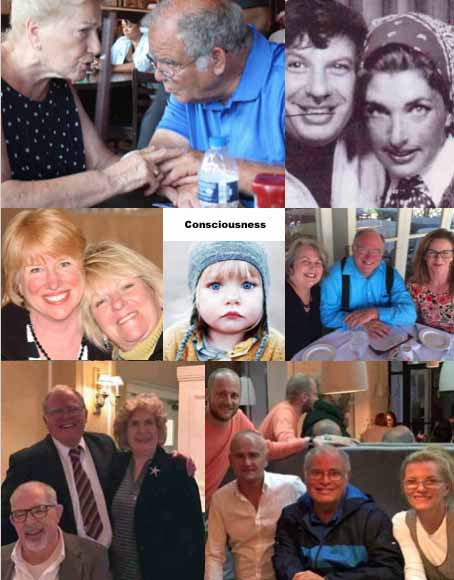 A Candle Outside of Time

A Candle Outside of Time 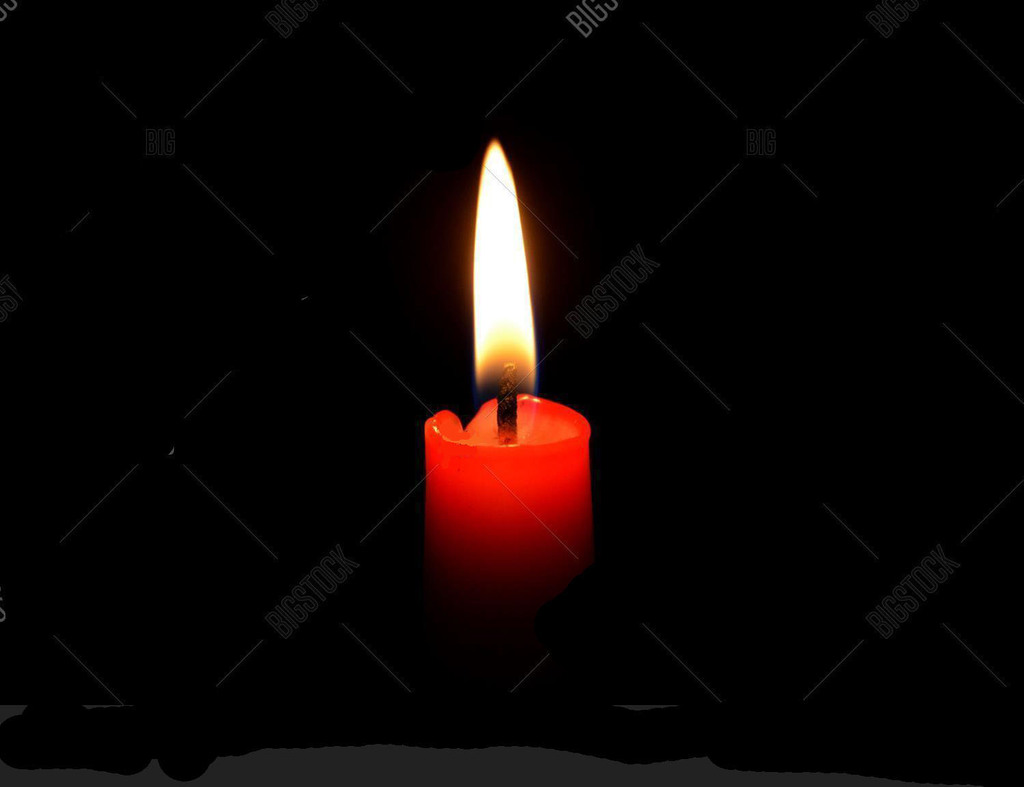 When this light trills, we trill in return because it’s who we are, the stillness inside our heart.

It's what we show the world when we give ourselves the freedom to be who we are. But you gotta be awake to do… 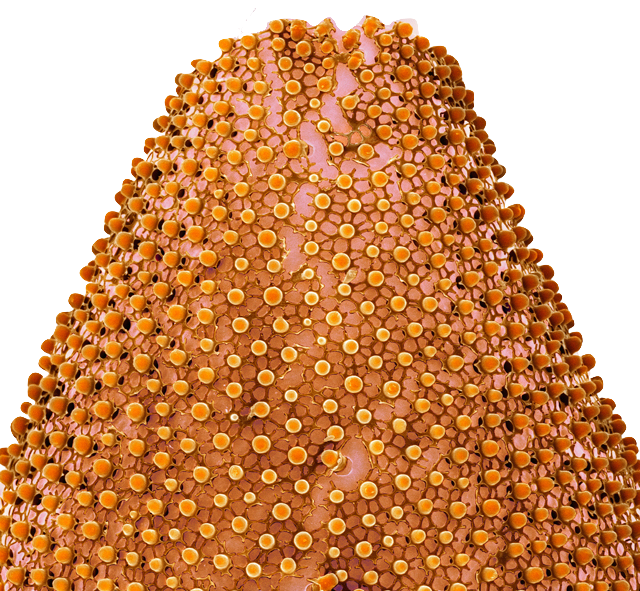 Coloured scanning electron micrograph (SEM) of the tip of the cap of a mosquito egg case. Culex species lay their eggs in the form of egg rafts that float in still or stagnant water.

The mosquito lays the eggs one at a time sticking them together in the shape of a raft. An egg raft can…

Such sadness today. Sptember 1989 my girlfriend, was taken from me by Valerie when she was pregnant with daughter, Sarah. Their abduction was not & will not be investigated. The angels tell me Johanna lives on heavy guilt & is considering suicide because of authorities gross negligence & obstruction of Justice. I don't want Sarah to experience that. Please pray 4 my family.

I believe Johanna has passed. Early Sunday morning I working in the garden & I kept seeing the shadow of an eagle soaring above me. I looked up & it was a flock of vultures circling above me, telling me death was near.

A few hours later a raven landed in front of me 3 times, symbolizing a journey into the unknown was near. The sun had double rainbow rings around it. Later I saw 7 rainbow dragon clouds. (Local lore). To me dragons are angelic creatures aiding our… 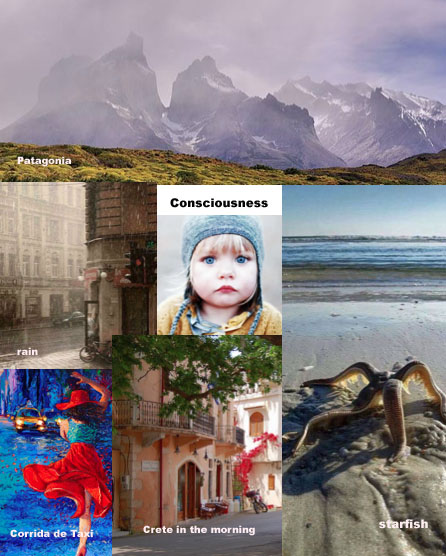 Where the sun doesn't shine & the flowers droop

Where the sun doesn't shine & the flowers droop It’s a place the sun doesn't shine when we’re not there, a place dark…

Seeing what is invisible to the eye 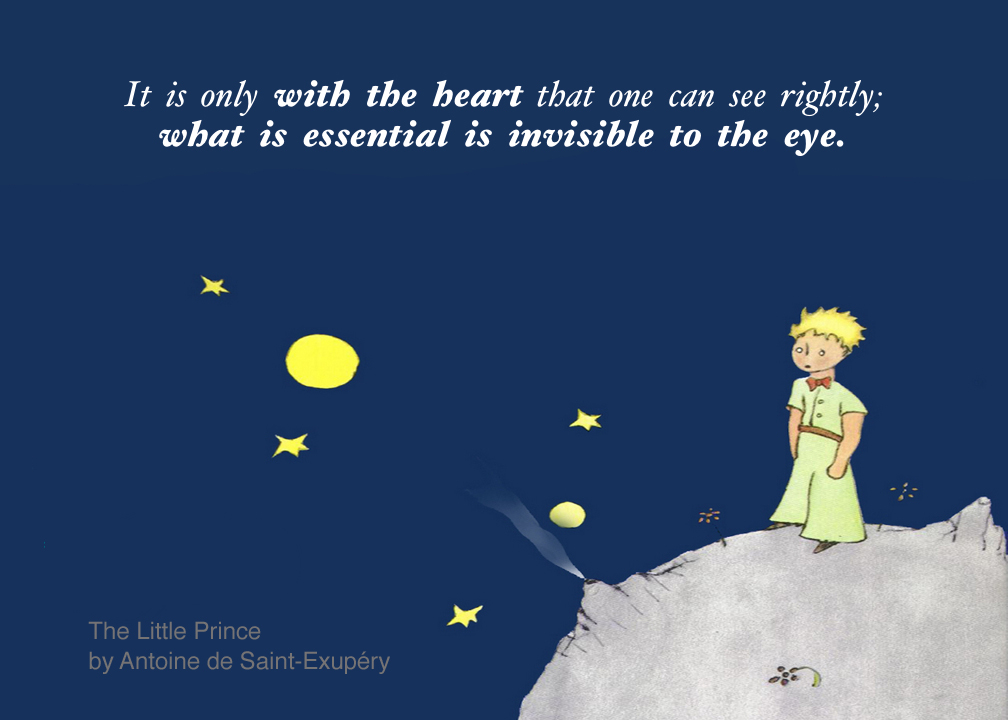 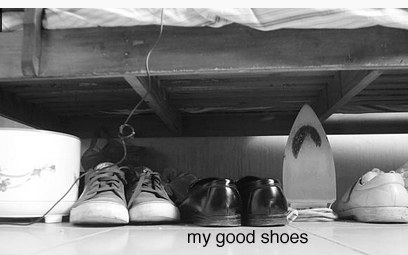 What is it that already exists but until we see it hasn't come into being? Like my good shoes under the bed? 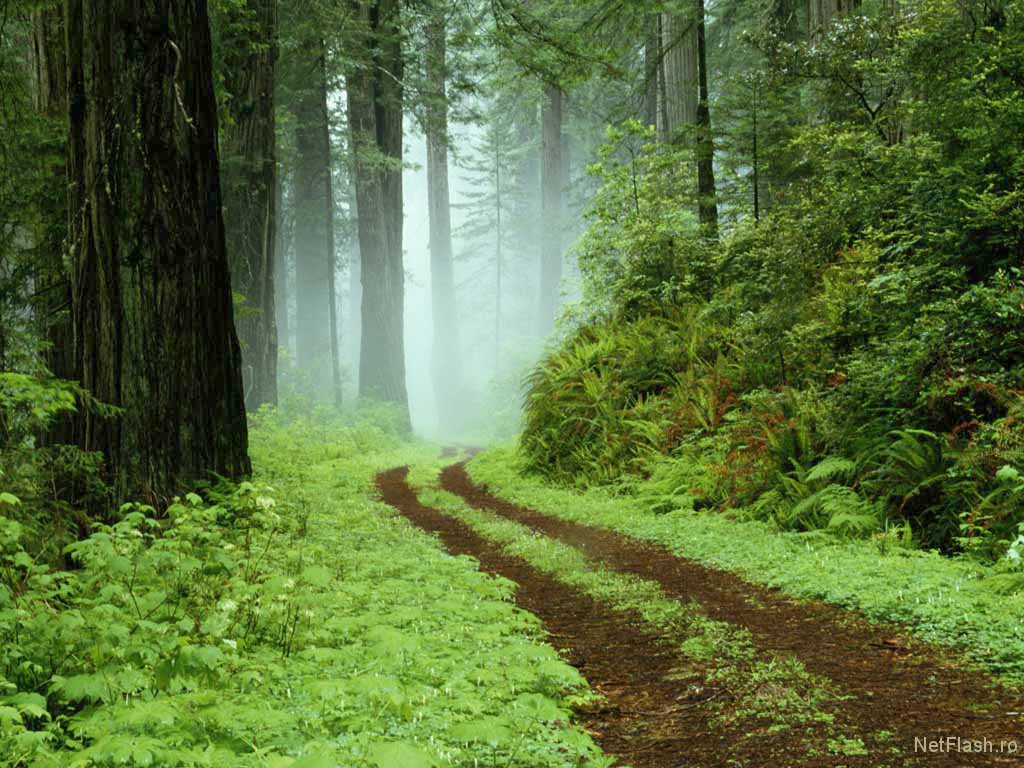 When we take away the sound, shape and form of everything, we have not nothing but what some call "stillness." It holds everything that is tangible, see-able and nameable.

When we pay attention to the silence between words or notes of music we catch a glimpse of it. This image points to it by the mood it… 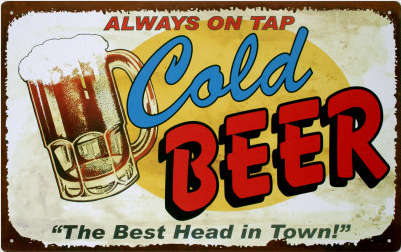 There's a place inside us where we're connected to the things we love. It calls to me like beautiful things do.  Aranjuez takes me there.

Allowing others to speak first what's on their mind in their own time shows respect for them. Sometimes it's enough to just listen to the silence.

Have you forgotten that we were the ones who never returned
Never got that last chance to say we love our Country,
We all fought under our Free and Flying Flag that we love
We fought so our…

Box jellyfish with a small fish caught in one of its tentacles. Despite the fish's best efforts at escape, the jellyfish ensnares it in more of its venomous tentacles, to be digested later. Box jellyfish are one of the most…