When we say “I think,” the body interprets this as “I AM thinking,“ Thinking is an energy. So when we say we are thinking, it thinks we really ARE that energy. Energy has weight. Like baggage. It can weigh us down.… 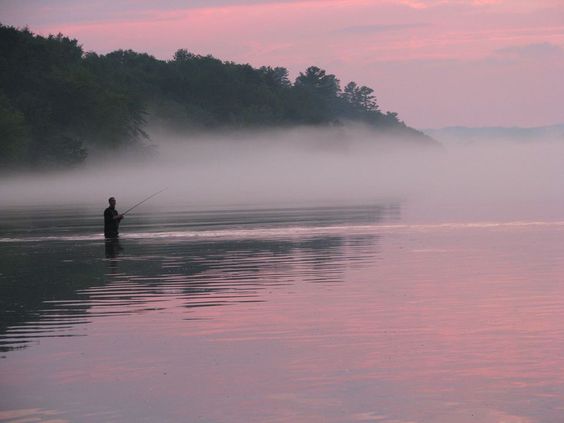 When we listen without the mind interfering, there's a stillness that makes for a simpler life that reclaims our consciousness (from the mind).

It’s listening without identifying with the feelings and thoughts, just observing. Our first thought might be: WHO OWNS THESE THOUGHTS AND FEELINGS? THEY KEEP ON COMING.…

Waking Up Inside Sunbeams

Waking Up Inside Sunbeams The light beams are Sun, Wind, Waters and Earth rolled into one. 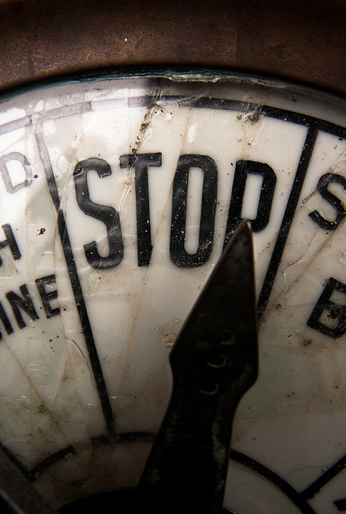 To help save the economy, the Government will announce next month that the Immigration Department will start deporting seniors (instead of illegals) in order to lower Social Security and Medicare costs. Older people are easier to catch and will not remember how to get back home.… 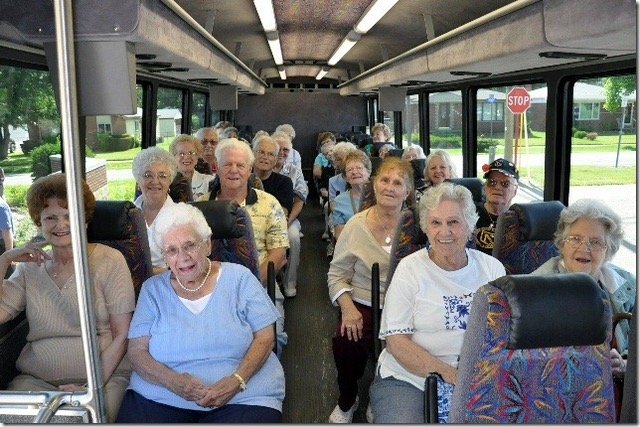 
It is Presence—God-Self—Essence that is our source and root being and life. It seems we can only talk about it indirectly by describing what it is not. Many think it is something that takes time, perhaps many lifetimes to…

Presence with a capital P

Presence with a capital P

It's not A SOMETHING really but what's left when there's nothing hiding ourselves from ourselves. We experience this when our mind's empty…

turning on a lightbulb When we feel things, we seem to be an energy source affecting everything around us especially ourselves, like any energy would do.