This is what I think might be so. The "real" world is what the heart sees. Everything else we make up.

The "reality" we know hangs around but not forever. For the forever, we need to see ourselves with our heart. When I can do this, everything else falls away with all its concerns and feels like rosy sunshine filling me.… 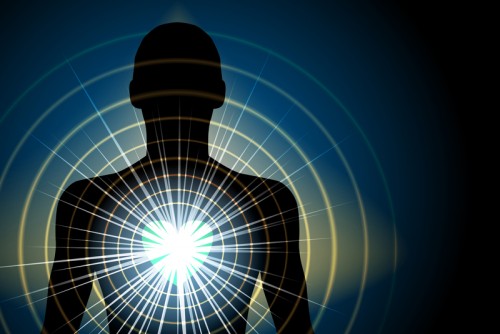 In any war there are more Heros than many of us know about since  we have not walked in the  boots of our men and women who have  served.. some who haunt until some have drawn their last breathe. Hero  is such a story  shared with me that  left me feeling the pain, anger and suffering that many of my men carry long after they return home and I could only weep  with  him.…

To Let The Happy In 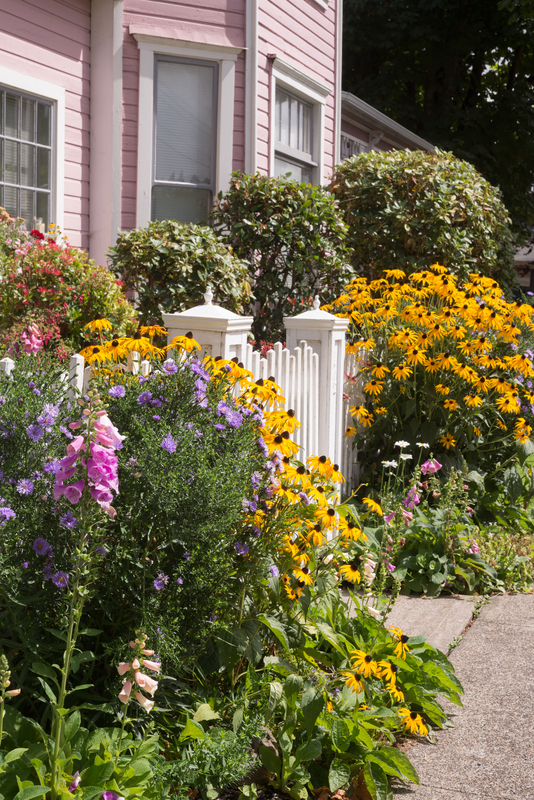 It releases the energies that involve, cling, wrap, smother or blind. It's simple almost magical and can be practiced in a fraction of a second. This was a gift to me from my sister. Most know it already (I'm a late bloomer).

It is a conscious effort to rest from the gut. Only takes a second. It helps me see clearly, love directly and be fully. I practiced it…

When we simply see and recognize an energy / feeling / thought / belief in us whether it be true, valid or not, it makes no difference, we give this energy a place in our heart, its true home. and we can rest 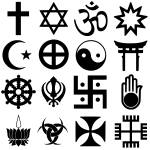 Things That Bug Me 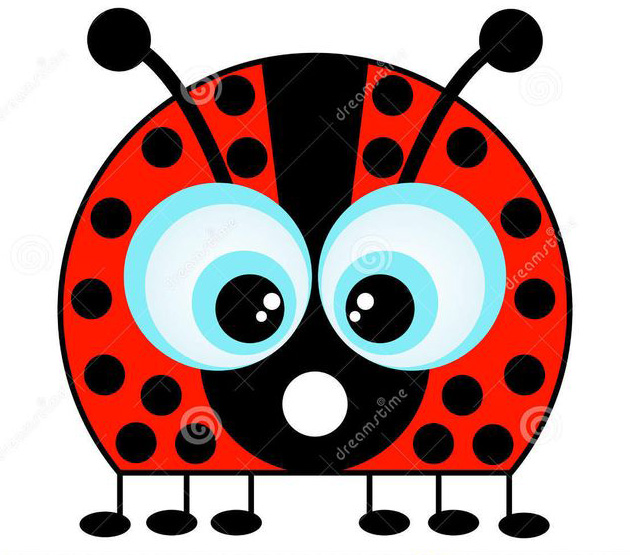 Things that bug me can make for a really bad day! Today was one.

They can be unpleasant, sometimes from all sides simultaneously. "Releasing" these and all such energies is necessary for a positive-feeling-good day. But most of us already know this.

But releasing does not mean getting rid of the bad stuff. (This doesn't work anyway). Rather it means…

Since its inception 46 years ago, Earth Day has been a rallying call for environmental stewards around the world to actively promote and educate their fellow citizens on the environment, all the while impacting their communities and contributing to global sustainability. I have included a website so we can see how various phases developed into the hugely international commemoration of Earth Day.…

I Am What I Do Earth - home, center, our heart
Stillness of Earth is what we do to love those dear to us and to create our dreams. You… The Washington State Office of Public Instruction and its Superintendent Randy Dorn recently issued a letter to state schools regarding "tribal students wearing items of cultural significance such as eagle feathers during graduation ceremonies." The… 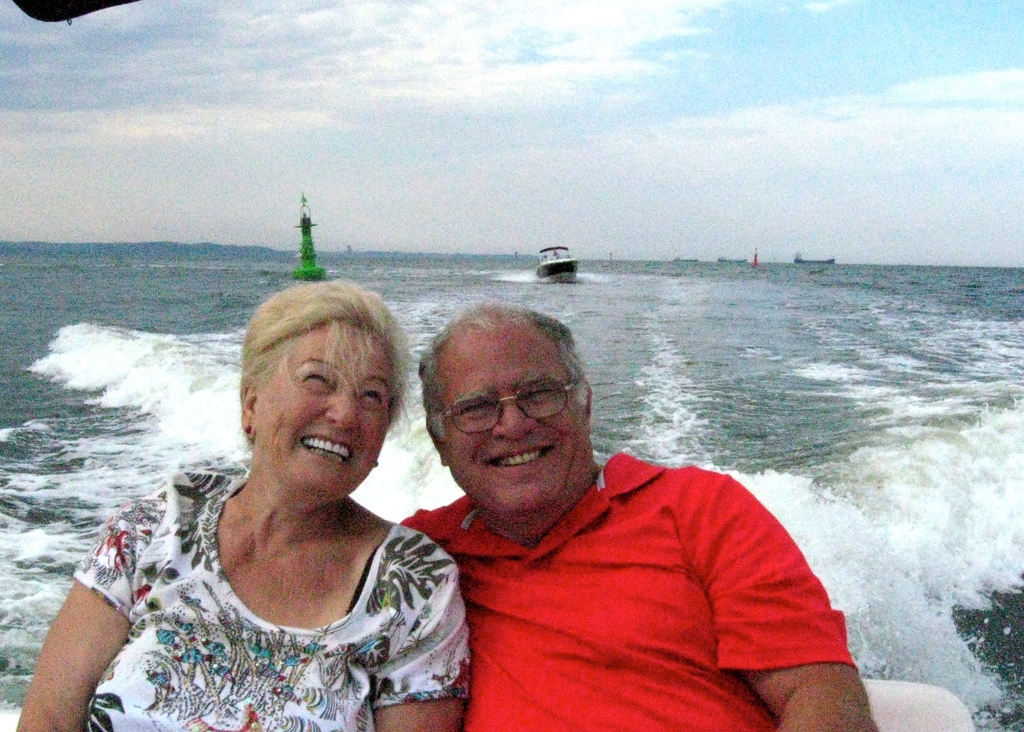 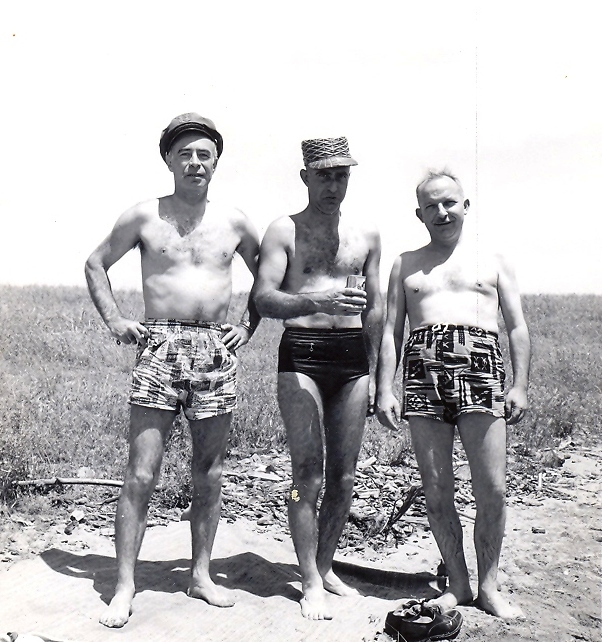 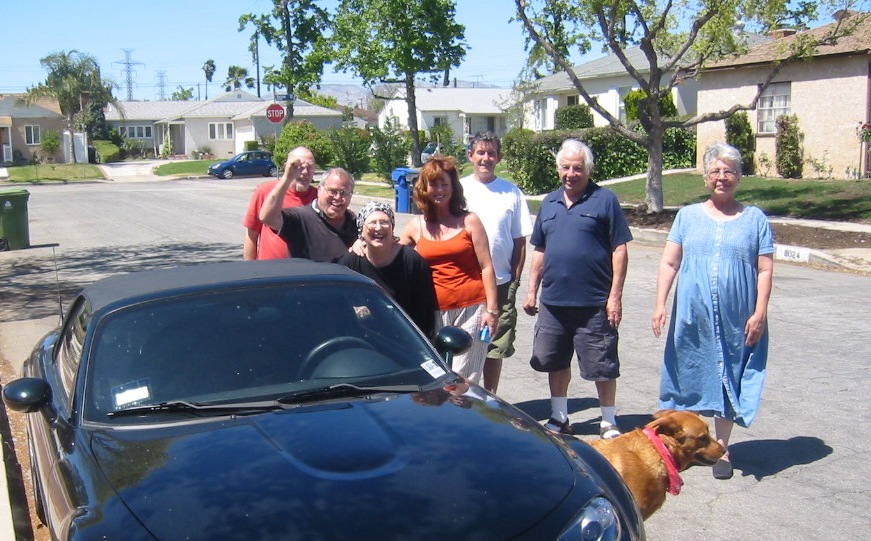 Would you be here today 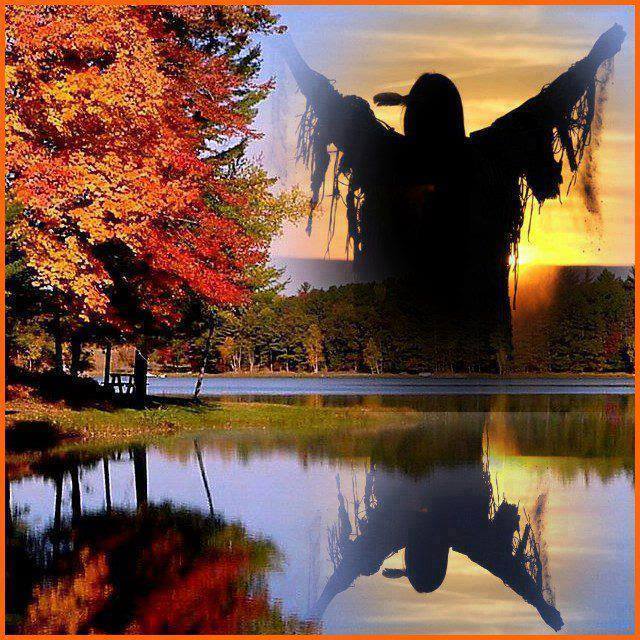 A Life is something to Cherish 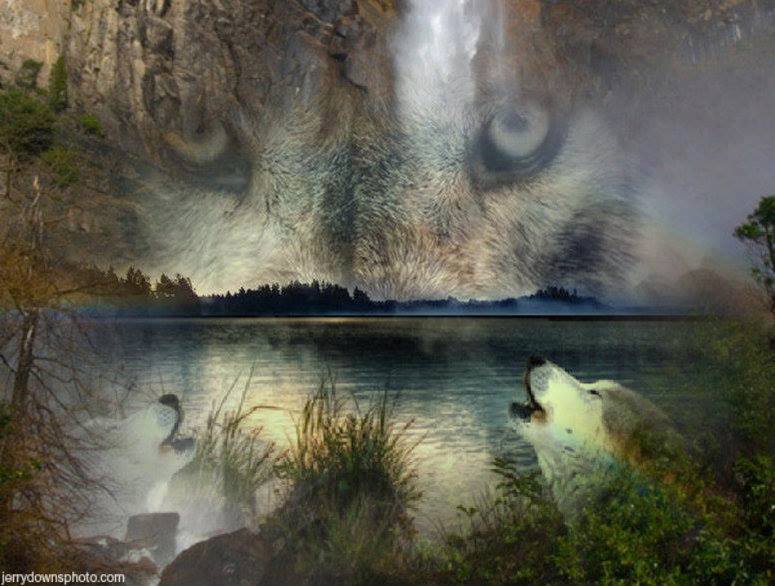 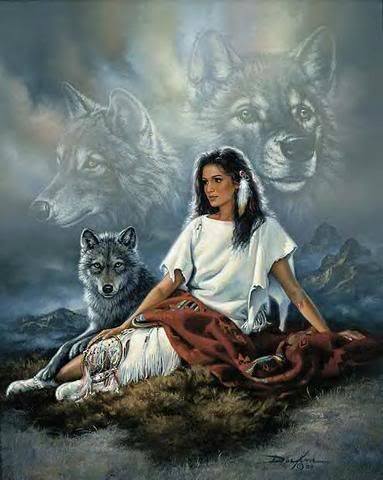 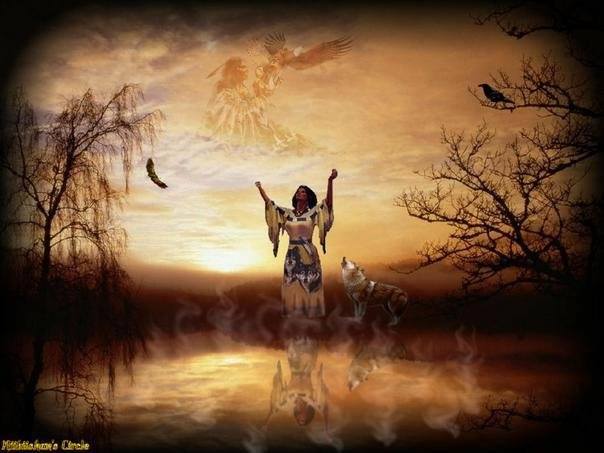 Everyday is a New Day

Don't waste your time reliving the past

The saga of my MX-5 Miata: how it began and how it ended Day 1 I had two car accidents within 15 minutes on my way to the beach. I did not know what my next step would be after this.


Day 3 After three days of grueling thinking, I knew there were only two things really important to me They were being happy and being free. Everything else falls into place after…

.at 8 30 pm MARCH 31 ST 2016 my younger sister jeanette davis 45 yrs old crossed over peacefully in hospice care she took a massive stroke last sat and never came out of it..

.at 8 30 pm MARCH 31 ST 2016 my younger sister jeanette davis 45 yrs old crossed over peacefully in hospice care she took a massive stroke last sat and never came out of it..right now i am in never neverland..my 32 tr old sister mary crossed over may 22cd 1992 from diabetic complications.JEANETTE YOU ARE WITH MARY AGAIN AND I'M NOW ALL ALONE WITH JUST MY 3 BROTHERS ... i visited her last nite and said my final goodbyes..RIP LIL ONE..YOU ARE WITH YOUR LATE FURBABIES OVER THE RAINBOW BRIDGE…