History at Times is a Sad Story

I remember and lived the times and as a woman who has always had someone in Uniform in my life I can honestly say I was ashamed of my Country and how they treated our Military during the Vietnam War and After.. 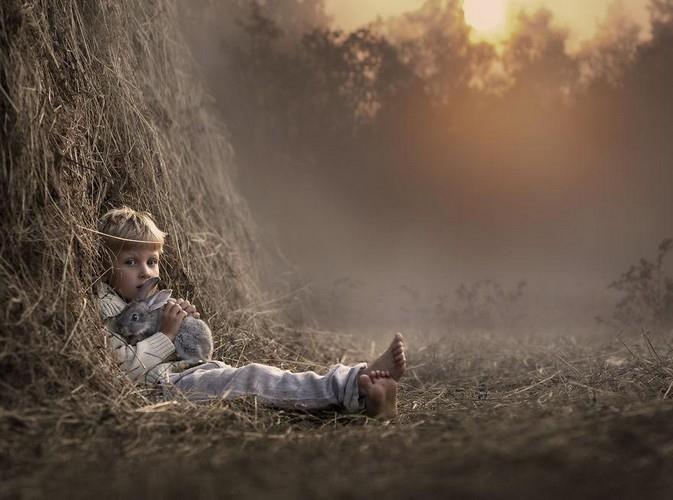 That is how I live even today with all the technology.. I look around at my neighbors and wonder if they realize they are suffocating mother earth , starving all the creation that could be brought forth by mother nature, flooding our rivers and streams with trash and polutants and changing the air we breathe.

Many years ago my grandparents taught me Never to…

Veterans groups object to being dragged into Trump-Fox feud

Veterans groups say Republican presidential front-runner Donald Trump is disrespecting those who served in the military by using their plight in his ongoing rivalry with Fox News.

Instead of participating in Fox's GOP debate Thursday night, Trump is holding a separate campaign event that he promised would benefit veterans groups.

Paul Rieckhoff, founder of the Iraq and Afghanistan Veterans of America, pledged his group wouldn’t… 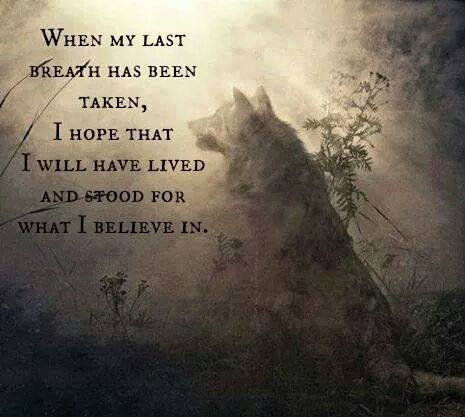 Every Candle Has A Name

I  have  light many candles in my lifetime

Have  had many candles in windows  for those returning  Home

Either  home into Gods Hands or  Home and  into  my  arms

Music also plays a very large part in my life

Many times  bring not what the Artists intended

A Thank You From The Heart

Yesterday was my birthday and my family and I shared a wonderful day together. To all of you who remembered me on my birthday I say, "Wado". It made me feel very loved to read your messages.

Love Where I Live 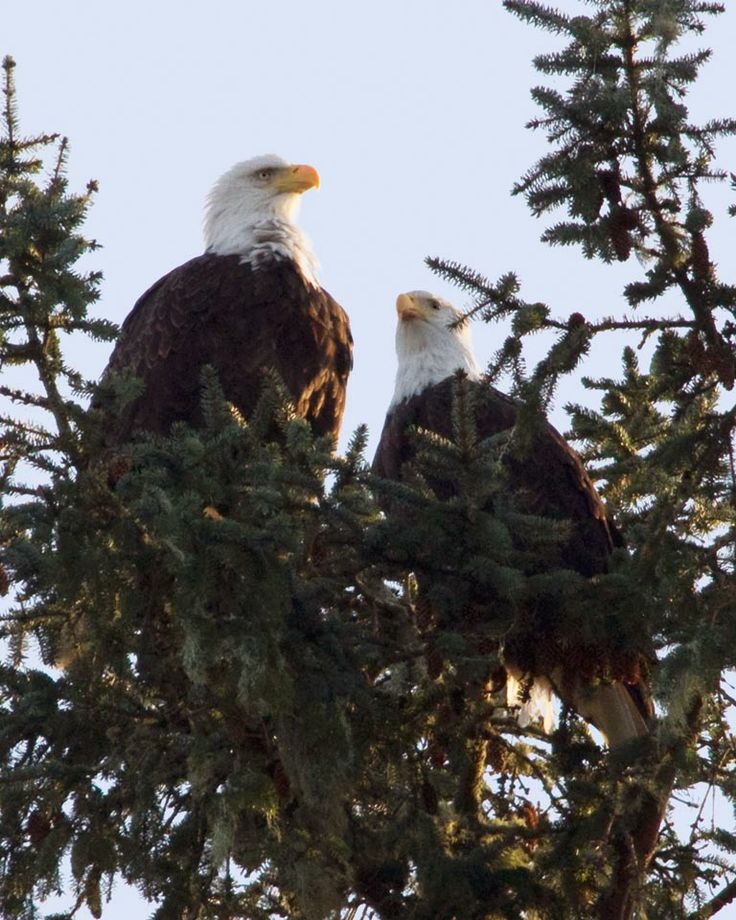 Loren Anthony, who was among the Native American actors who walked off the set of Adam Sandler's 'Ridiculous 6,' talks about it and shares his spoof recording of 'Walk Off On You' ...

And again I start off with a New year, new hopes and dreams