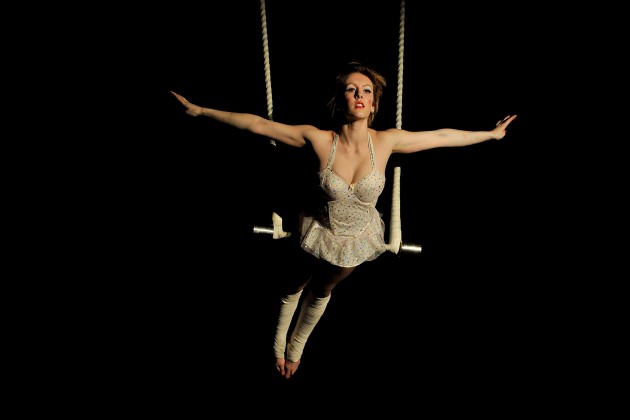 The traveler has no safety net. At home the familiar and unchanging serve as a safety net. But the traveler needs to be in the zone, and in the flow. Otherwise he can get lost with no one to help him.

He can’t bother with worry or fear. So he allows for everything and can know nothing for sure, trusting that in the end things will… I woke up from a nap, drank some mouthwash by mistake and realized we communicate not by words but by patterns. The words get us to the pattern, but after that they're almost irrelevant. Like watching a foreign film about a couple in love. We know what they're saying without…

Night At The Opera 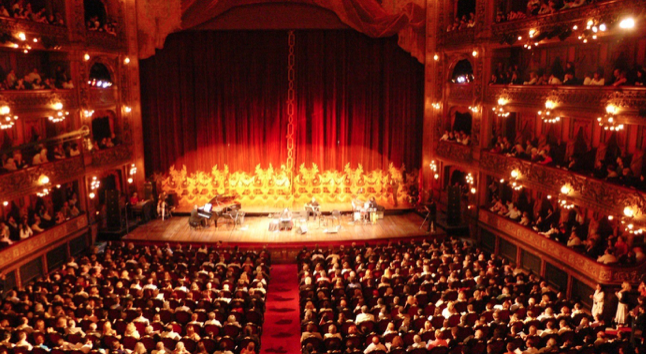 I went to the opera yesterday at the Teatro Colon in Buenos Aires.  It was called Il Mondo Delta Luna (World of The Moon).  It was about love, but I could only think about food. I’m staying at El Sol Hostel de Recoleta of Buenos Aires for the next couple of days.  It’s a youth hostel. People from all parts of the world come through here.  One is from near Munich, another from British Guiana, France, Japan, Peru, Russia, Paraguay, Columbia, one a few blocks from where I live. …

Meet newly named Miss Piggy
She loves toast with blackberry jam
and after eating what I had she waited around while I made 2 more slices 1 for her and 1 for me
with jam of course..its times like this I wish I had extra hands to take a picture of her taking the toast from my hand..… 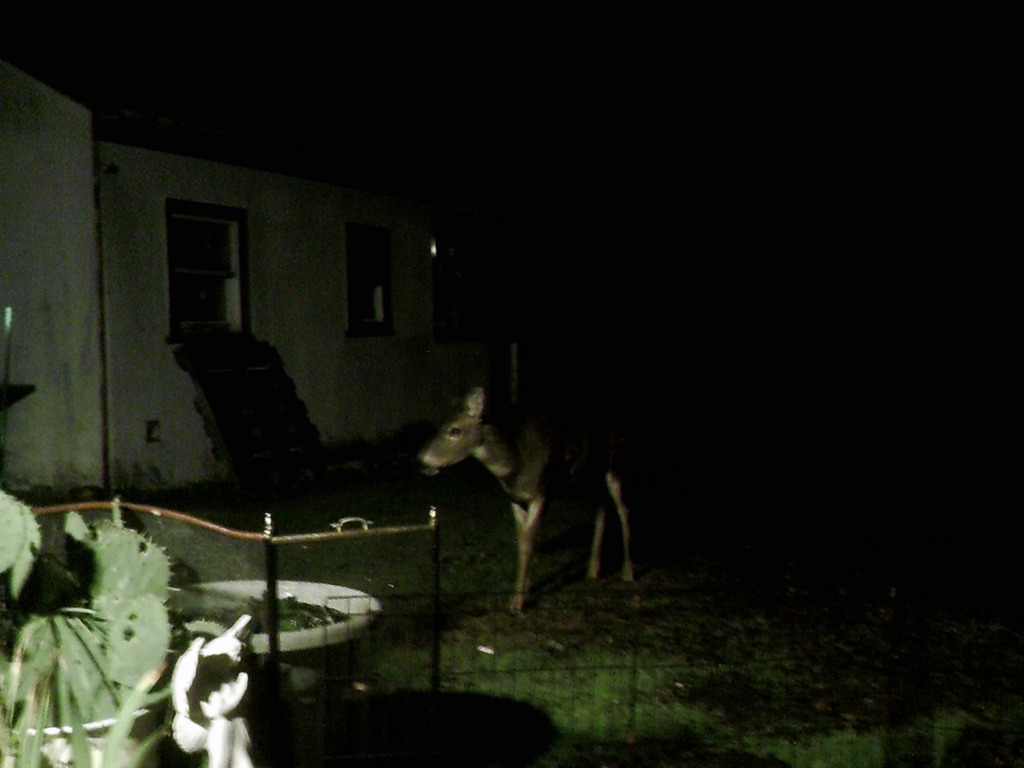 Calliope
Our world -- a place of life and creativity Sometimes we enjoy getting caught up in the sound and flashing lights, forgetting what is real. Other times we just enjoy the ride. And sometimes we don’t want to even get near a…
Continue

Did God turn on the Oxygen for you today??

Well Did God turn on the Oxygen for you today??
That's a blessing in itself
So what are you going to do with that blessing
Will you take the time to reach out with your hand , or your voice and heartfelt caring and call a Veteran today?
Each and everyone of us are where we are for a reason
God knows none of us can be everywhere.
But he knows we can reach out and touch someone who is alone or feels alone..
Government may fail them
But we as human beings… 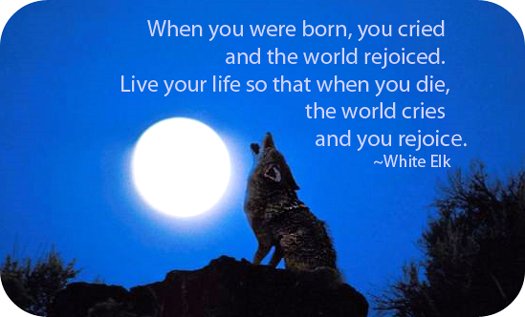 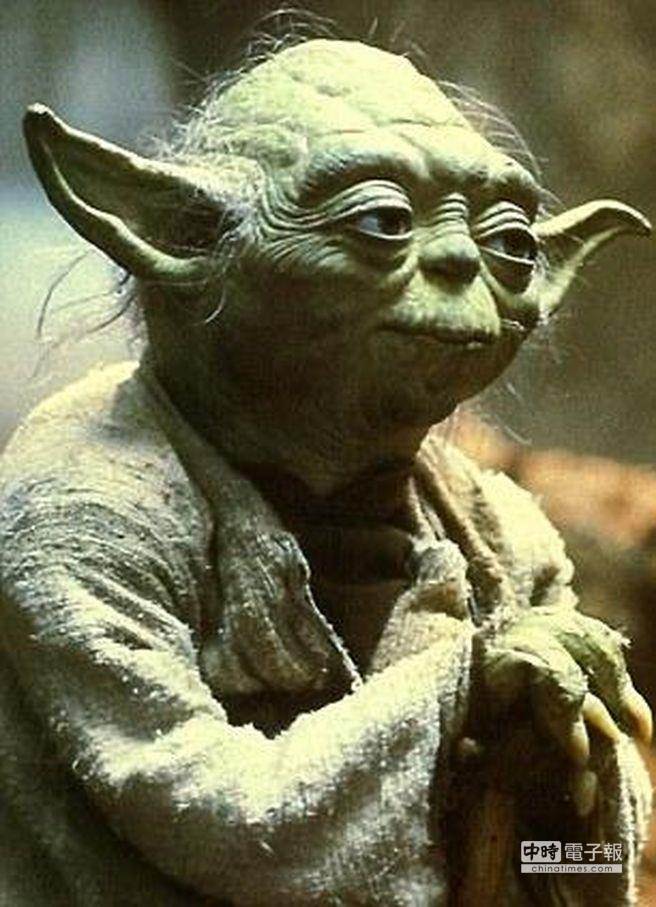 If we were timeless, without beginning or end, what would this mean? We might be able to recognize something unique inside that’s always there and doesn’t change.

It might be that loving, relaxed, totally accepted feeling of being-at-home most of us know. Sometimes it's an actual place. It feels like an anchor…

Been a very interesting and threatening day here on the Oregon Coast and tomorrow we are going to be hit with a supposedly even worse storm.. 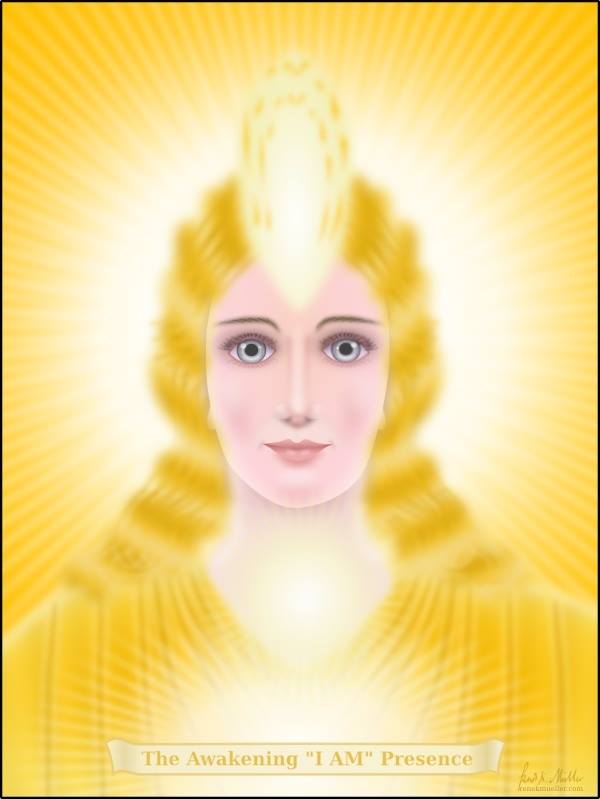 Sometimes we see our own presence. We might think it’s something outside us. Like God, Spirit, the Holy Ghost or something like that because it feels timeless, unbounded, forever, not from this world.

But we’re just seeing (feeling really) ourselves stripped of descriptions, words and metaphor that tend to distract us from what really…

Breathing In The Moon 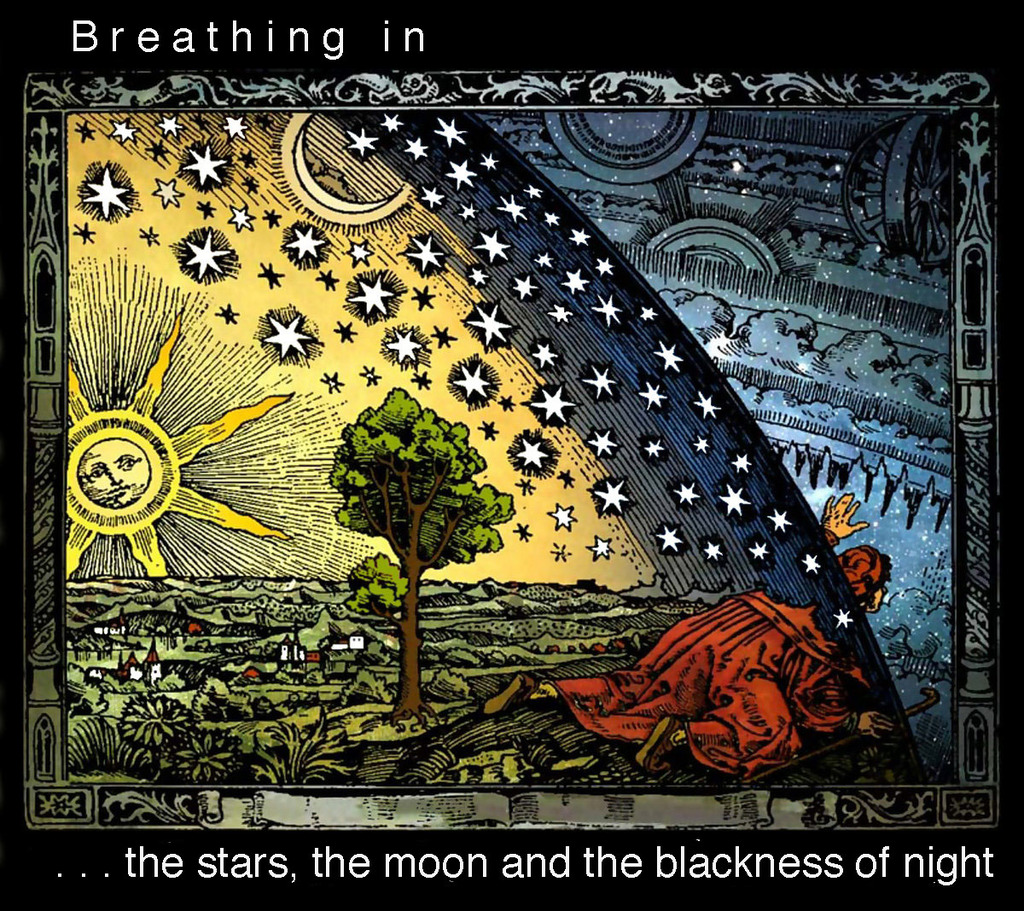 Saying these words does something good for me at night looking at the moon from my balcony.

How To Enter The Zone 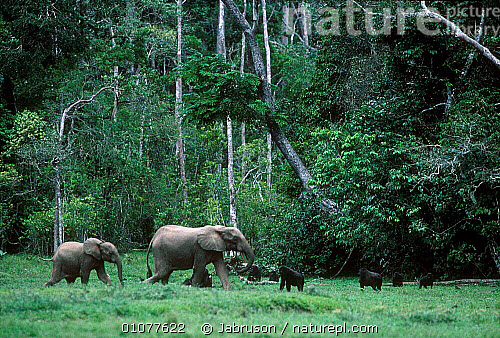 Being in the zone, in the flow feels the same as being fully present. It’s not a place, Not something we do really. It's the state we fall into when we're in sync with our body -- survival, creativity, passion, awareness, things of life.

Adventure and freedom feel, taste the same. I like adventure 'cause it's necessary to keep my eye on the ball. This mindfulness makes everything better. Like unbridled freedom. Like Butter and fat.…

. . . It takes breathing in love however wherever we can, lots of rest and plenty of water to flush it all out… 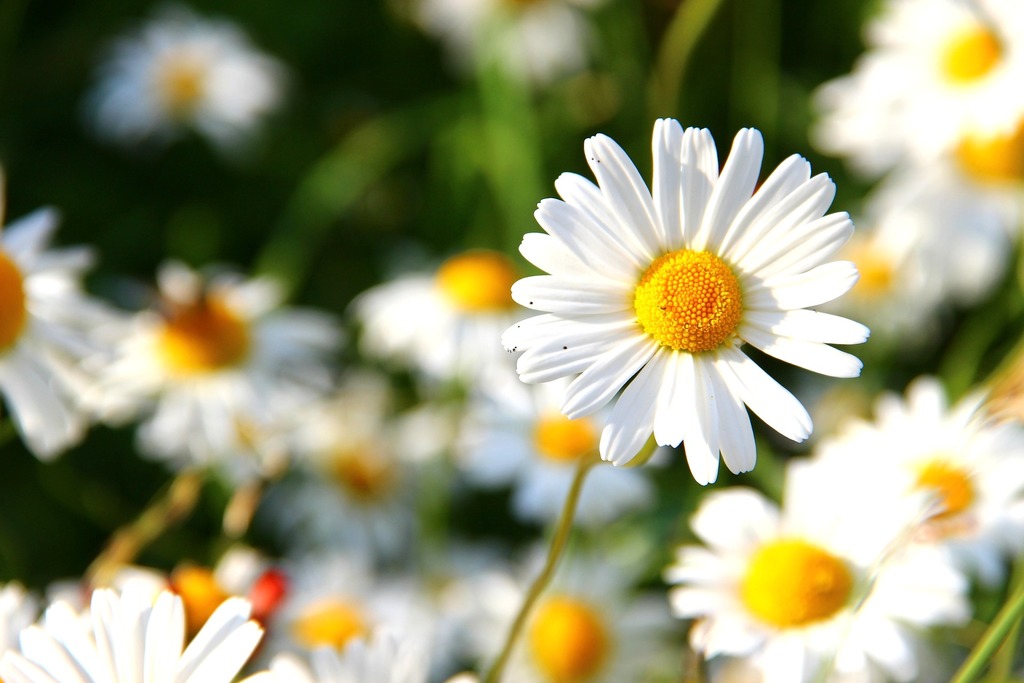 Well it's been a interesting day.. Doctor said I am in great condition for a old broad... So came home to do more tree cutting but got rained out... so decided to check out everything I am acclimating to Oregon weather. The Avocado trees look great one more winter and I will know if I need to change anything..My Mango seeds are rooting, the first tree I unfortunately forgot to protect and a cut worm got it.. but the roots are struggling to hopefully send up another shoot, and I have 6 more…

May I awaken to the love that vibrates in my heart by being fully present without fear, worry or concern 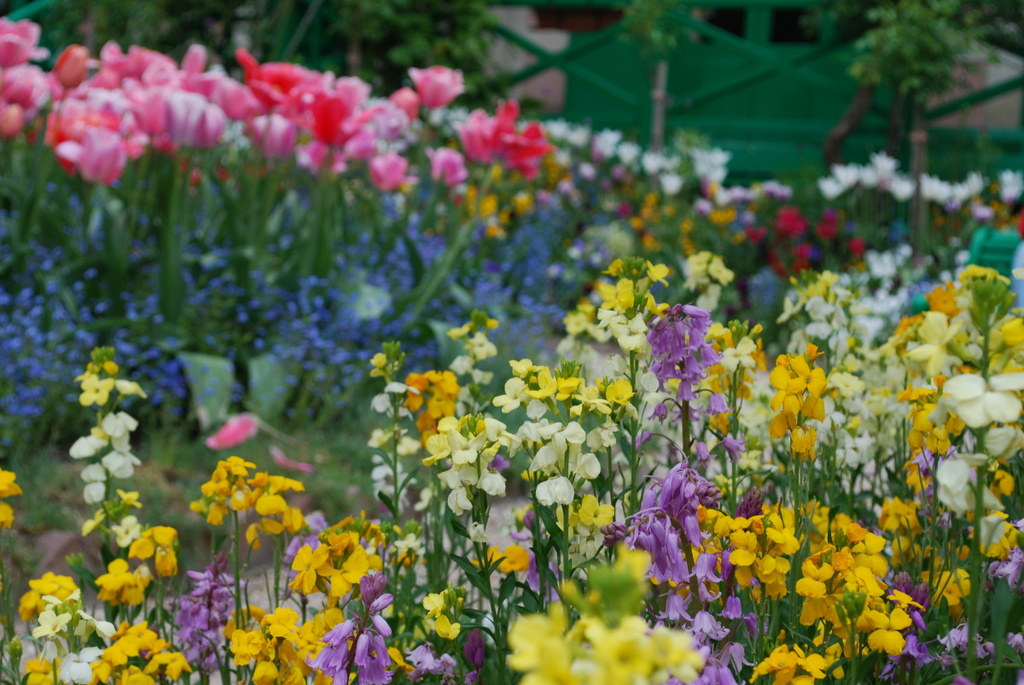 Relax and it shall be
And must come to pass 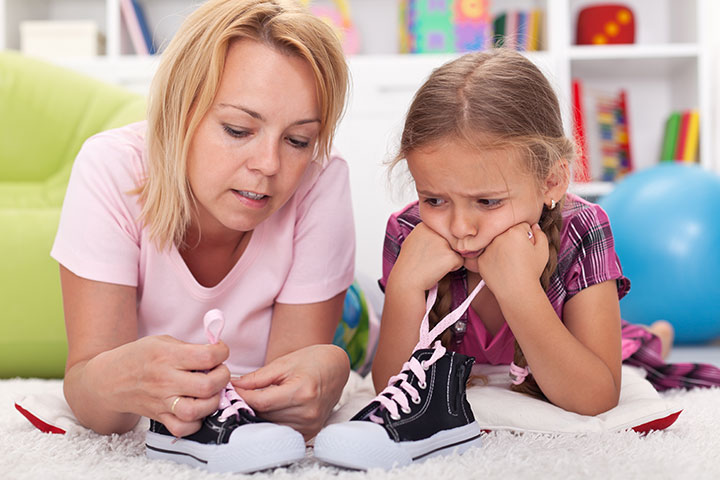 Two Goats on a Mountain