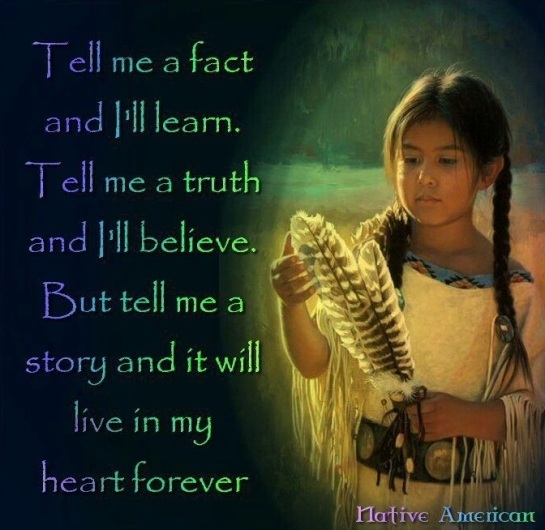 The Legend Of The Corn Husk Doll

Legend Of The Indian Summer

The Legend of the Indian Paintbrush

Legend of the Cherokee Rose

The Legend of the Texas Bluebonnet

The Wisdom of the Willow Tree

The Story Of The Drum 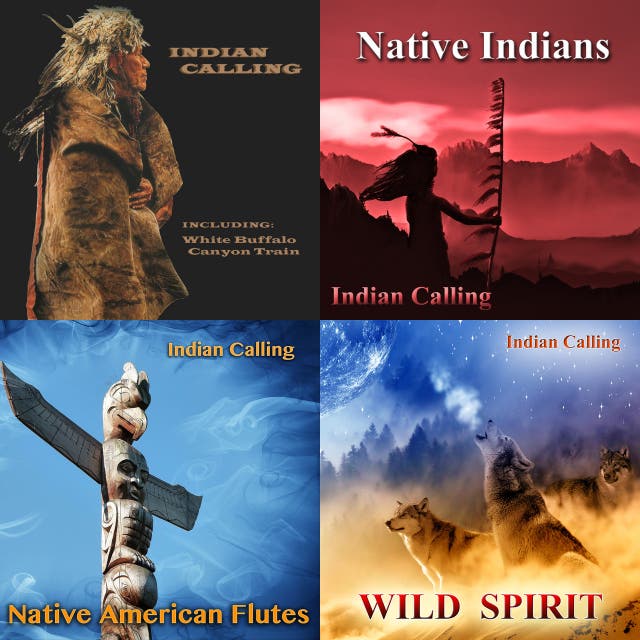 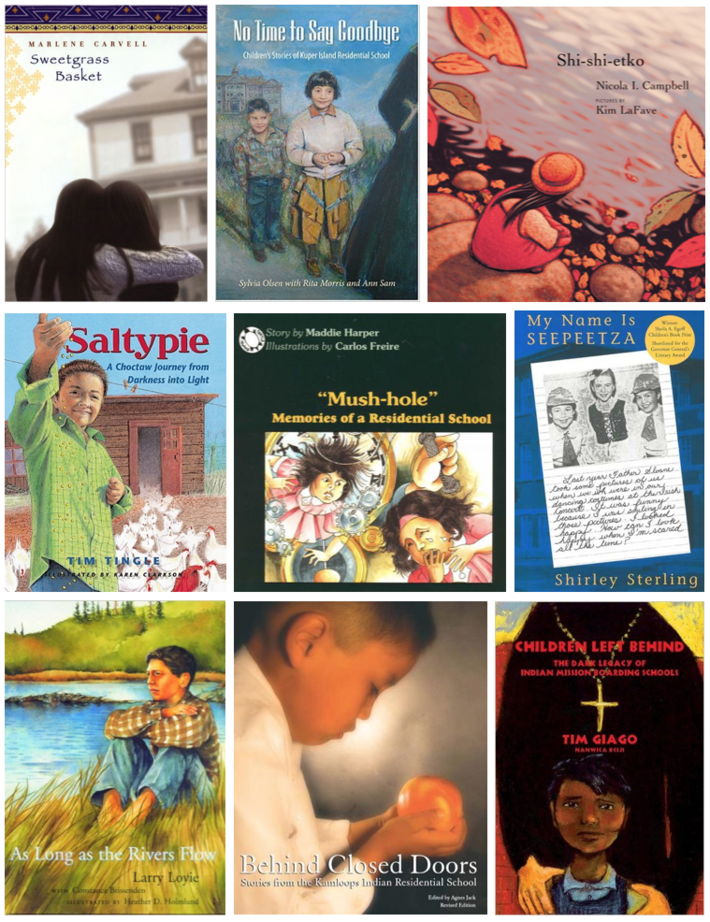 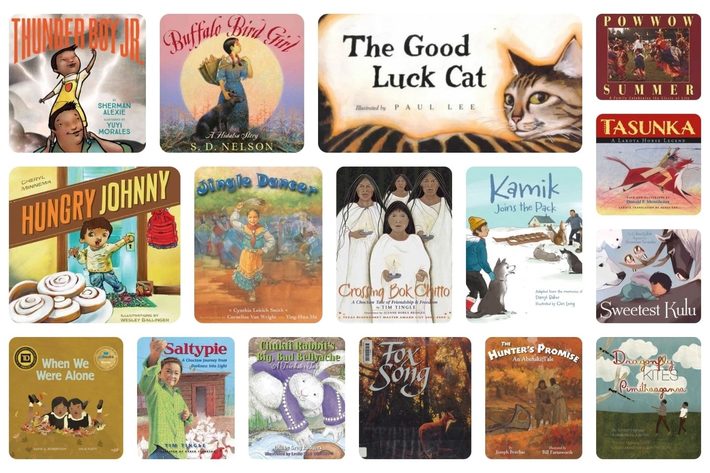 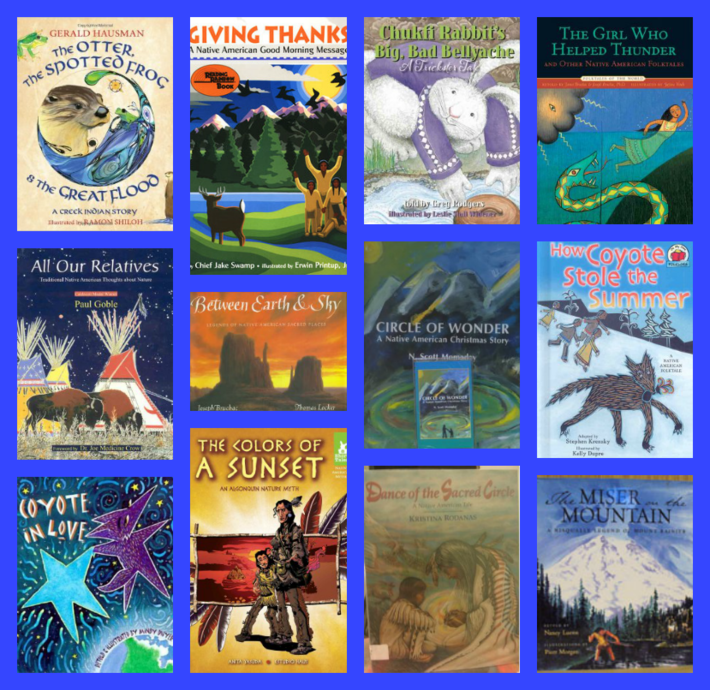 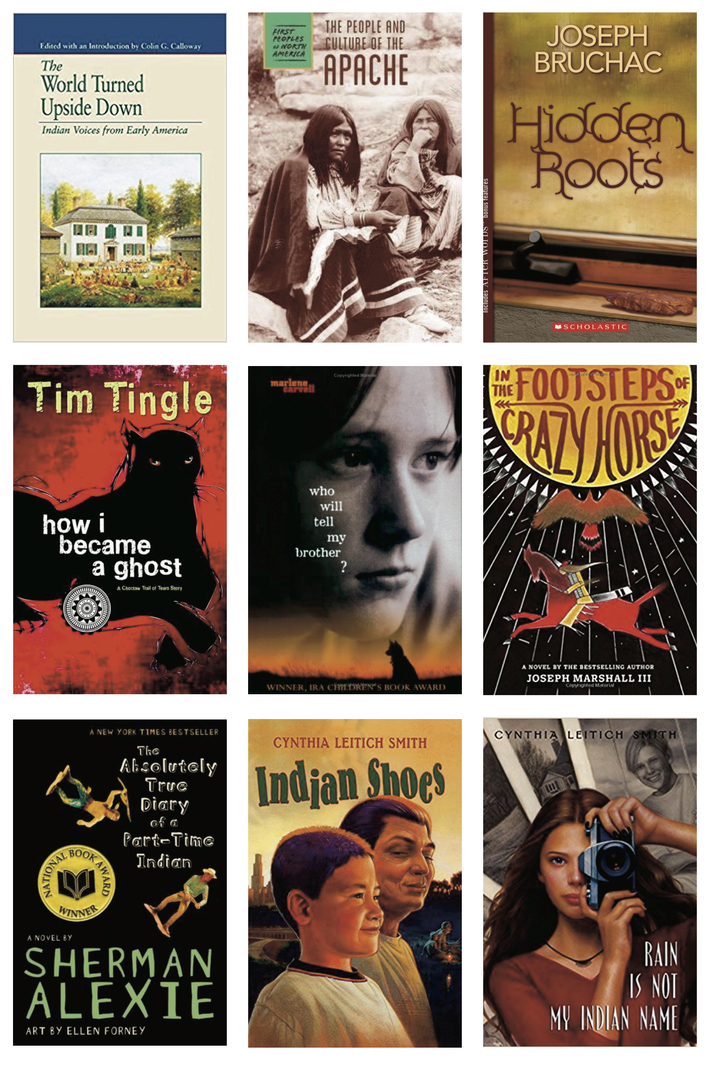