Pedagogue (The Door Of The Law part 4)

After Simon tells his roshi the story of the man who waited at the door of the Law, the student begs his master to explain the dark…

He' :
Sorry I have not been on much. Too many things are going on. Recently as you all know we lost Russell Means, who was one of my favorite people of all time. I learned so much from that man just watching, reading about him and all. Even more recently we've found out that a friend of our's daughter in the United Kingdom who battles the same disease my two daughters crossed over of, is back in the hospital, with seizures, and now at the Helen House recovering. Though they say she is…

Parable (The Door Of The Law part 3)

The third part of « The Door Of The Law » is entitled « Parable » and presents the part of the story wherein Simon, the Zen student, reads to his master the bewildering… 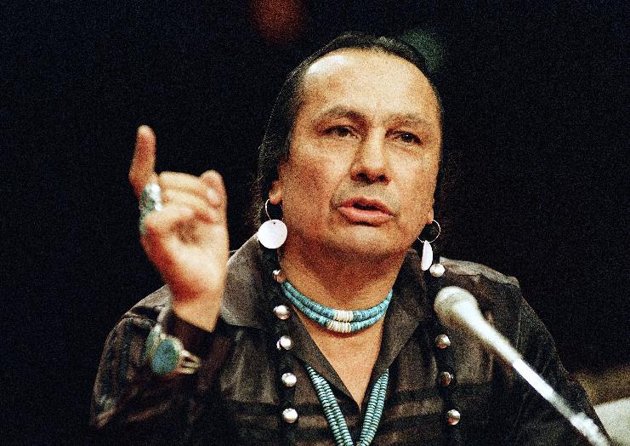 I've always liked butterflies. When their life-span was explained to me using a Biblical reference, I could relate to them very well. And again, butterflies can explain my recent life change.
I could say my teenage years were like a caterpiller - I was still finding 'myself'. Then I went into a cocoon, ready to emerge as the real self I wanted the world to know. But my husband didn't want me to share this true self of mine and kept trying to force me into this cocoon, while I struggled… 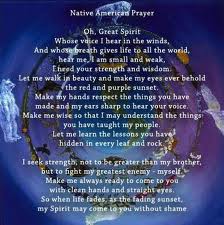 « The Door Of The Law » is a suite in six chapters inspired by « A Parable About A Parable » from RAWilson's « Quantum Psychology, » itself inspired by Kafka's «…

Russell Means: A Look at His Journey Through Life

As news of his walking on spreads across Indian country, we’ve taken the time to look back at Russell Means’ storied life. He passed at 4:44 a.m. on October 22 at his home in Porcupine, South Dakota.

Means laughed in response to being called the most famous American Indian since Sitting Bull and Crazy Horse by the Los Angeles Times. Last year he told the…

At this time I would like to offer up Prayers to the close family of Russell Means who recently passed at the age of 72 years old. He lost his battle with cancer of the throat. I offer my humblest prayers to Creator to keep and guide our Brother on his Sacred Journey. I offer my prayers to the family of this great man in hopes they will be alright through this time of need. I pray for all my relative. Wanishi. Aho.

A sad day, we have lost Russell Means, he is on the ghost road and he will be missed, his spirit will always walk among us. God's blessings to his family Love E.J.

Spirit Of The Wolf

My dear friends I am on air this evening from 6 am untill 9 am with a mix of songs from country, native american music and other different songs. have fun and joy at my music. to hear:
windows media player >>>>>> http://login.streamplus.de/player.php?spt=18930.asx Für Winamp, RealPlayer, iTunes, usw.>>>>>>>>>>>…

« De Profundis » is the fifth and final movement of « Lifeforce. » I discovered the title when time came to name the various sections of « Between Worlds. » I opened my encyclopedic dictionary and started looking for words beginning with « d » in… 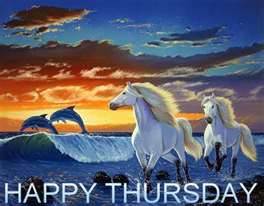