He made it! -New AFSC merges certain gunners, engineers and loadmasters

YES! yes, yes, yes!!
My son found out yesterday he was selected for the new program. He graduates top of his class Aug. 15 from his aerial gunner classes. He is so happy to be getting his wings and being one of the first ones selected for this program. He scored 100% on everything but the decompression chamber and he still had top points on that. After graduation he's off to Washington for survival training and then to Pensicola Fl for flight training and will finish up in New Mexico for the last of his classes.
He has always been such a humble kid and downplays all of his accomplishments but boy I could just hear those buttons popping off his shirt yesterday!
I am sooo proud of him!

The new career field, 1A9X1 Special Missions Aviation, will merge aerial gunners with flight engineers on vertical lift aircraft, such as the HH-60 Blackhawks and CV-22 Osprey, with loadmasters on AC-130 Gunships and other non-standard aircraft used by special operations forces. 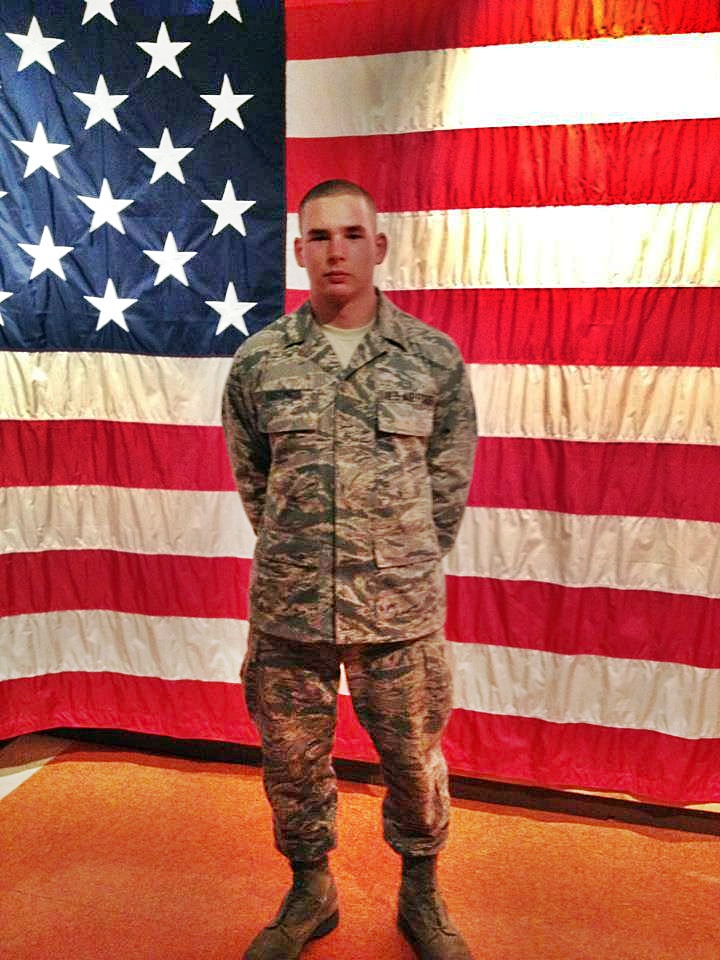 He got his Air Force wings! He's happy and I'm proud! 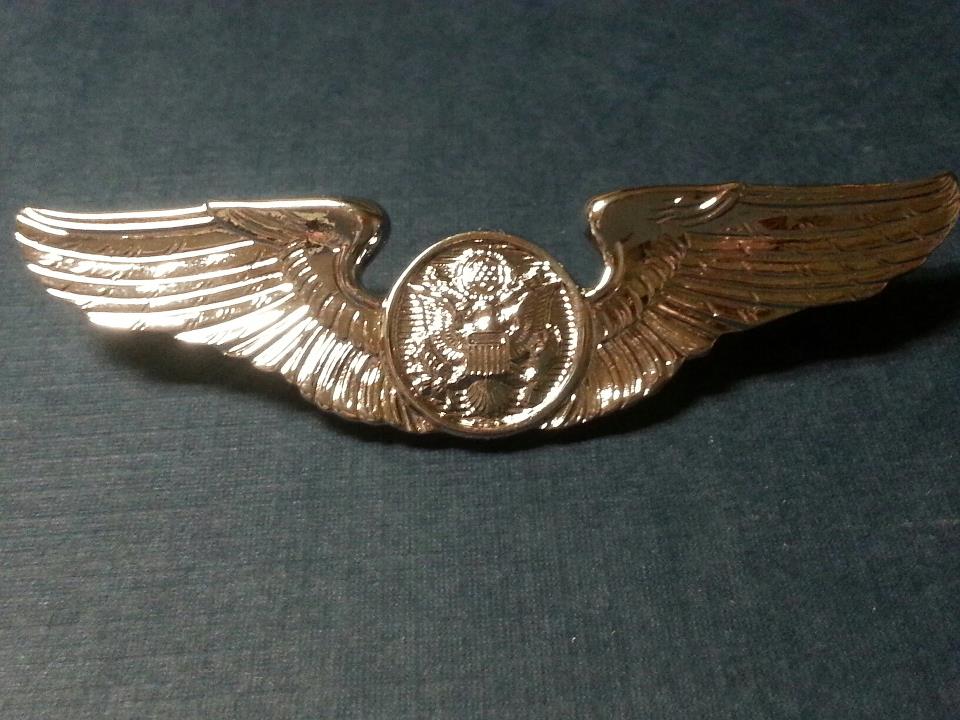 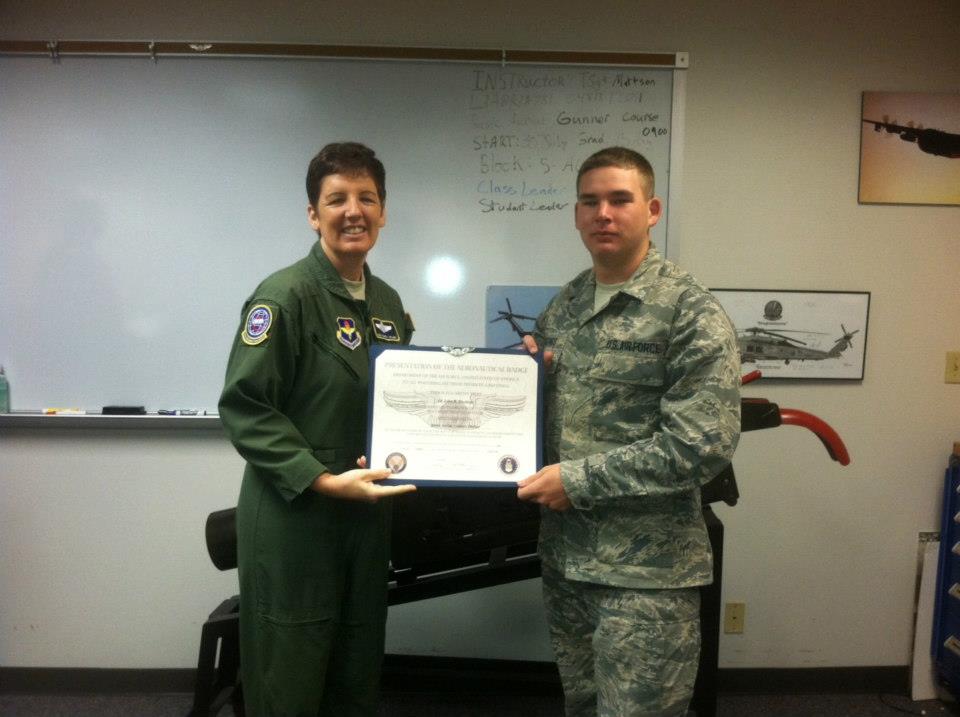 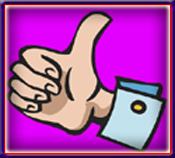