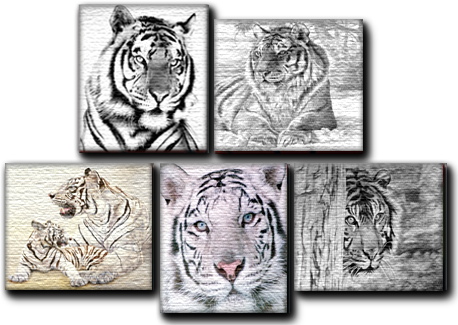 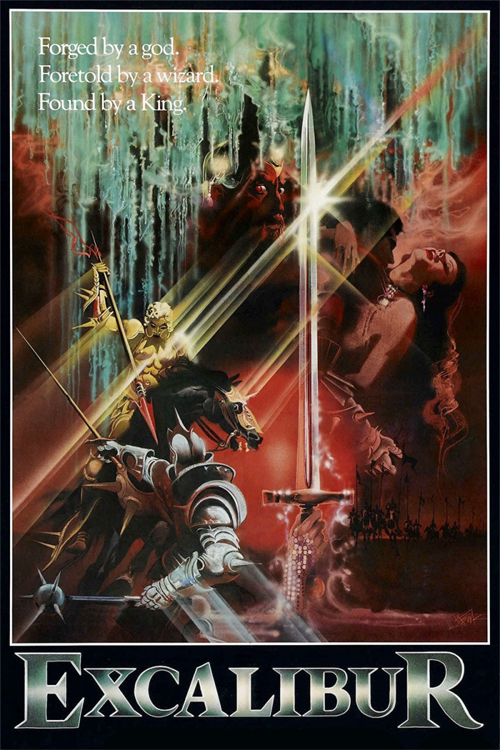 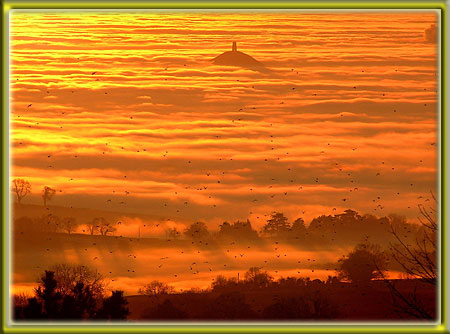 Often considered the same site as Glastonbury, Avalon is at the heart of Arthurian legend. The site of the forging of Excalibur and a probable site for Arthur's final resting place, Avalon was also the home of Morgan le Fay.

The Tor at Avalon (now Glastonbury) predates the cathedral there. Visible from many miles away in the otherwise flat landscape, the 500-foot Glastonbury Tor is a terraced earthwork thought to have been part of a spiritual labyrinth built around the same time as Stonehenge.

All the stories tell of Arthur's being borne away to Avalon on a funeral barge. While Avalon is not actually an island today, about 1000 years ago the water levels were high enough that the site may well have been an island. Additionally, the Tor is often shrouded in mist, giving it a detached, isle-like appearance.

Avalon/Glastonbury is now a very Christian, Pre-Feudal site, and because of that, Arthurian legend seamlessly links Pagan and Christian traditions. 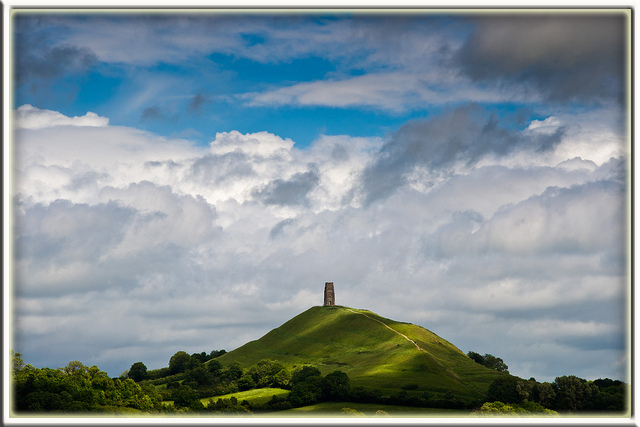 Ancient myth has it that Avalon, where the sea met the land, was the meeting place of the dead, the point where they passed to another level of existence.

The Tradition: The Lady of the Lake was the foster-mother of Sir Lancelot and raised him beneath the murky waters of her Lake. She is, however, best known for her presentation to King Arthur of his magical sword Excalibur, through the intervention of the King's druidic advisor, Merlin.

The Name "Excalibur" was first used for King Arthur's sword by the French Romancers. It was not the famous "Sword in the Stone" (which broke in battle), but a second sword acquired by the King through the intercession of his druidic advisor, Merddyn (Merlin). Worried that Arthur would fall in battle, Merlin took the King to a magical lake where a mysterious hand thrust itself up from the water, holding aloft a magnificent sword. It was the Lady of the Lake offering Arthur a magic unbreakable blade, fashioned by an Avalonian elf smith, along with a scabbard which would protect him as long as he wore it. 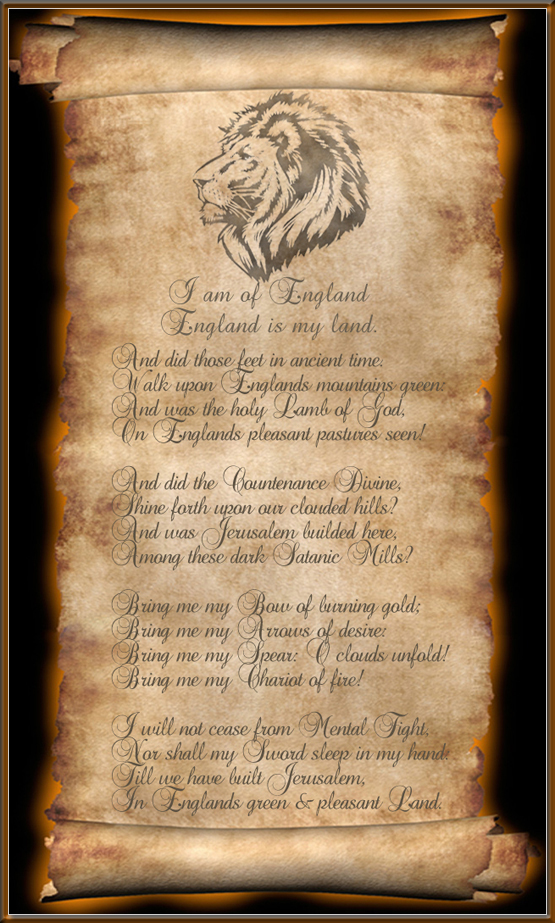 How did you hear about Warrior Nation?
LadyHawk

Favorite Movies:
Aliens1,2,3, close encounters of the third kind, made in heaven,the thing,halloween 1&2(the old ones!) starman,last of the mohicans,dances with wolves,field of dreams,the English patient, and more!

About Me:
To bring animal awareness and the crimes that are committed against them!! 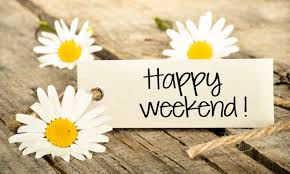 this is the picture of the young soldier killed in a brutal attack on our streets of britain, with this loss comes the sadness of leaving a very young family.

Just out for a walk after an early stack
Not looking for trouble, not watching my back
Mothers with prams holding hands with their kids
Not paying attention to the car as it…

A Poem for Sandy Hook Elementary by Cameo Smith

Twas' 11 days before Christmas, around 9:38
When 20 beautiful children stormed through heaven's gate.
Their smiles were contagious, their laughter filled the air.
They could hardly believe all the beauty they saw there.
They were filled with such joy, they didn't know what to say.
They remembered nothing of what had happened earlier that day.
"Where are we?" asked a little girl, as quiet as a mouse.
"This is heaven," declared a small boy. "We're spending…