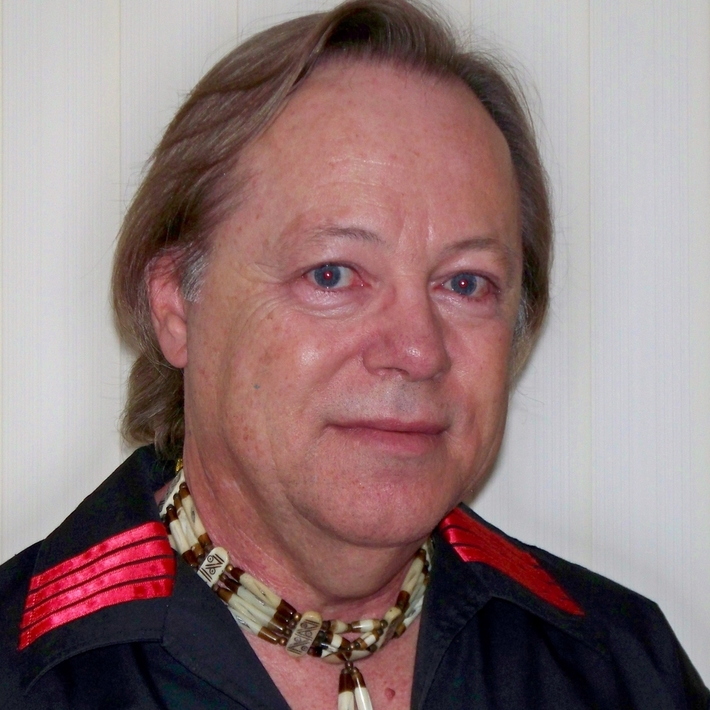 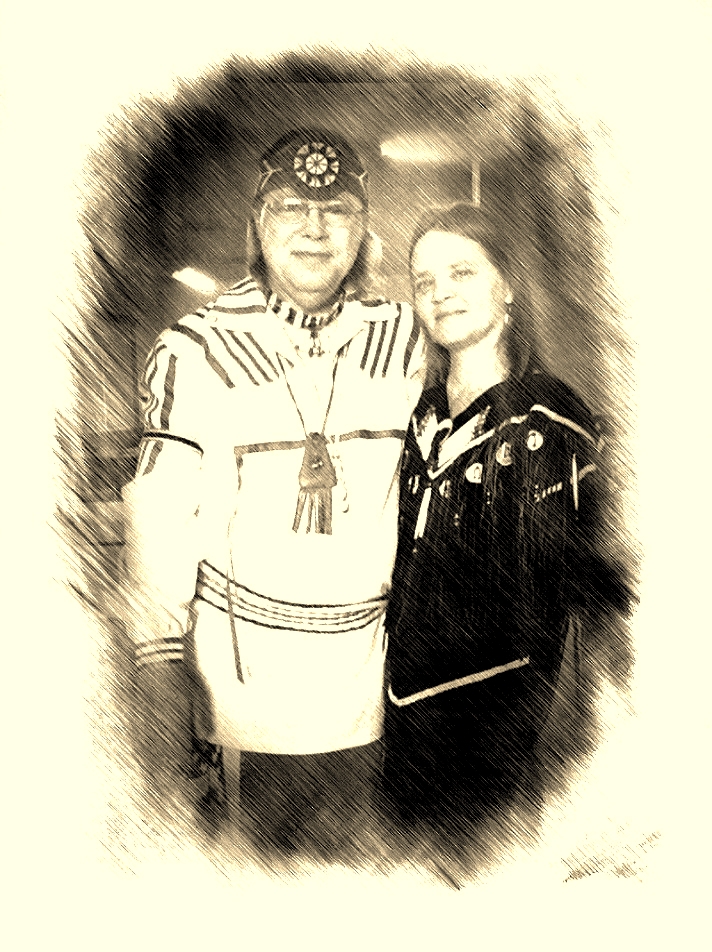 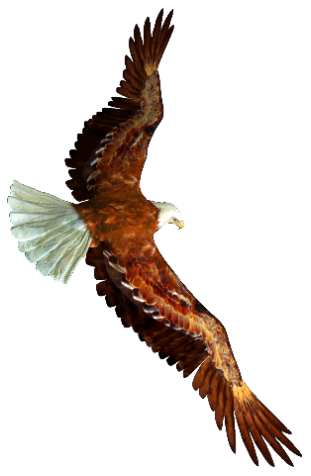 WILLA NYOKA (ADMIN) left a comment for David
18 hours ago