This is an ancient document supposedly chiseled in stone by Hermes Trismegist. It uses metaphor to answer questions that many of us have about life. The following is Isaac Newton's translation https://en.wikipedia.org/wiki/Emerald_Tablet

The Sun is its father, the moon its mother, the wind hath carried it in its belly, the earth is its nurse.

The father of all perfection in the whole world is here.
Its force or power is entire if it be converted into earth.

Separate thou the earth from the fire, the subtle from the gross sweetly with great industry.

It ascends from the earth to the heaven & again it descends to the earth & receives the force
of things superior & inferior.
By this means you shall have the glory of the whole world
& thereby all obscurity shall fly from you.

Its force is above all force. For it vanquishes every subtle thing & penetrates every solid thing.
So was the world created.

From this are & do come admirable adaptations whereof the means (or process) is here in this. Hence I am called Hermes Trismegist, having the three parts of the philosophy of the whole world
That which I have said of the operation of the Sun is accomplished...

This is my interpretation . . . 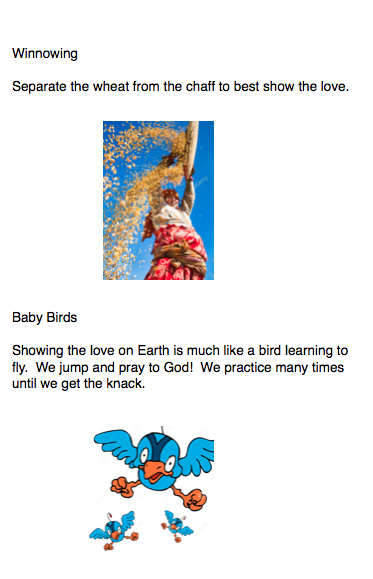 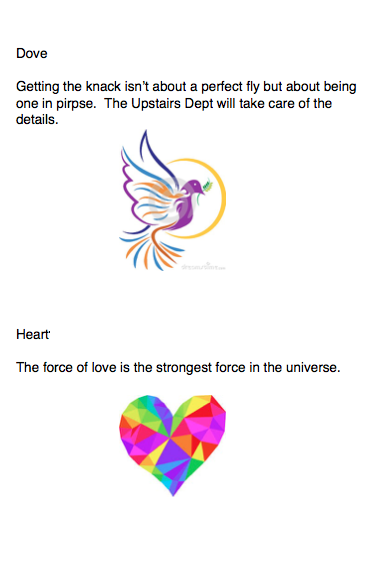 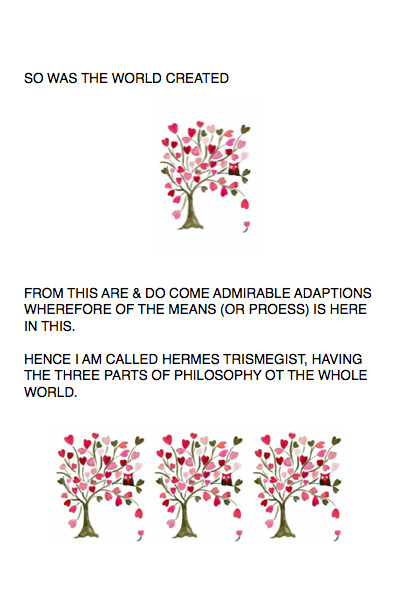 PITA SIKSIKA WARRIOR left a comment for GoldenEagle
20 hours ago