Brutal cold weather is gripping much of Canada and the U.S. today, as a 'polar vortex' treks down from the north, and while it may seem contradictory, global warming is playing a role in the spread of this bitter cold.

Even with Canada and the U.S. experiencing a more 'normal' winter this year, after two very mild winters thanks to the El Nino-La Nina pattern in the Pacific, this kind of extreme weather is still not what we usually see. We're certainly used to cold, snowy weather, but this shot of bone-chilling cold is coming at us from what's known as a 'polar vortex'.

This may sound like something out of the disaster movie, The Day After Tomorrow, or maybe a made-up name to make headlines sound more urgent and scary. However, the polar vortex is very real. In the northern hemisphere, these strong circulations of frigid air typically hang out over the north pole, trapping most of the extreme cold over the Arctic. The jet stream — that wavy 'ribbon' of extremely strong winds that wraps itself around the world — is the southern edge of where the polar vortex is spinning. The strength of the vortex depends on there being a big difference in temperatures between the Arctic and the equatorial regions.

If the polar vortex remains strong, it keeps the jet stream (and thus all those frigid temperatures) further north and the waves of the 'ribbon' are very shallow. The waves can still dip down to bring Arctic chills to Canada and the northern U.S. from time to time, of course. That's just part of the natural variations in the jet stream pattern due to the weather. However, as long as the vortex stays strong, the jet stream waves (and thus the chills) typically don't reach very far south.

If the polar vortex weakens, though, the jet stream winds don't blow as fast. The stream 'loosens up' a bit more, the normally shallow waves in the stream get deeper (in some cases, a lot deeper), and the entire pattern of weather the stream usually drives along moves a lot slower. This spreads bitter Arctic chills far to the south, even into the southern United States, like we're seeing happen right now, and it can keep them there for a long time. At the same time, the eastern edge of these waves pull warmer temperatures up from the south, so that we get things like the pre-Christmas ice storm, and the shot of freezing rain that passed through Ontario and Quebec, and is currently making its way through Atlantic Canada.

While this shifting back and forth of the polar vortices does happen naturally from time to time, and scientists track this by looking at the Arctic Oscillation, what's going on now isn't all natural. Global warming is playing a role.

*this information came from a Canadian news source. As I know there is extreme heat in Australia right now, I would be very interested in getting responses from other regions about their weather. 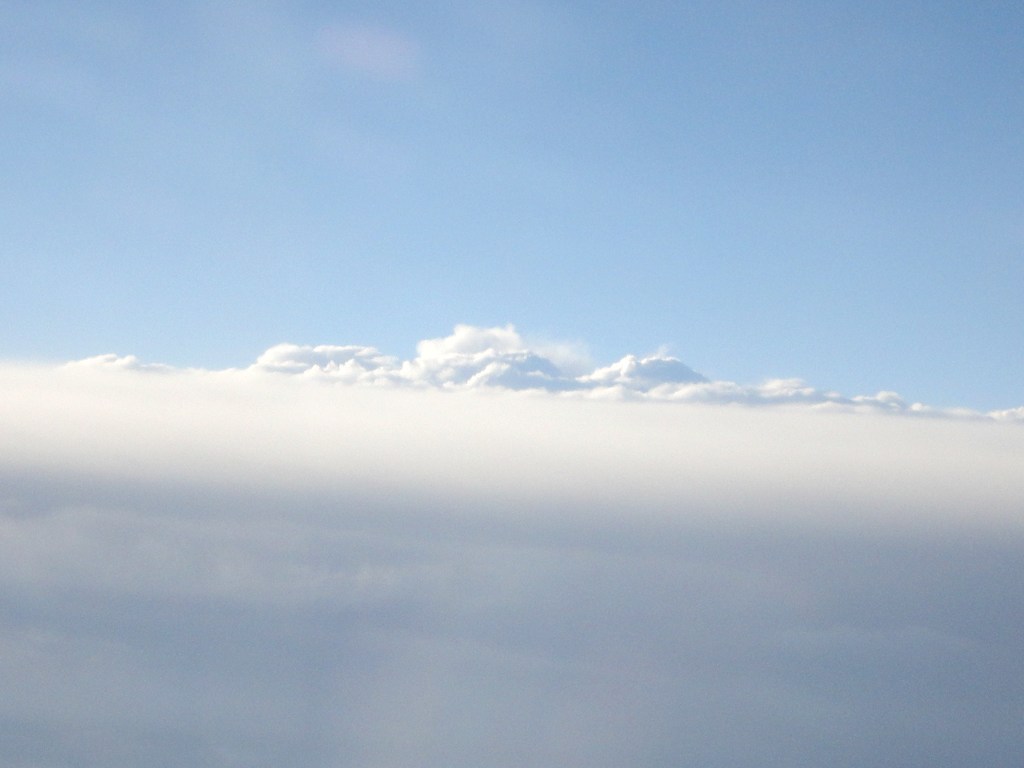 Chemical clouds have a high impact on the weather patterns.

Weather is so unpredictable.....you just do not know weather it will or weather it won't. 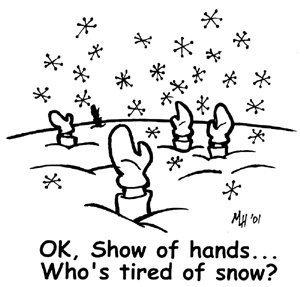 Canadians were reminded about the things we take for granted during the recent ice storm.
And I know about earthly cycles>>I have written about the solar cycles on the homepage. Some people may have short memories and that's what makes articles like this one so interesting.

I agree ...just a small fraction of this is global warming. We are heading into the next cycle.
Well, I left the water dripping last night and one of the roommates must have turned it off. I have just spent the last 2 hours unthawing my hot water pipes. Thank heavens...no broken pipes and the water is running again. It makes me think how much we really do take for granted sometimes. Running water...

Global warming? If memory serves me right, Al Gore told us that by 2014 there would be no polar caps because of "Global Warming". Guess without any ice on the north pole that vortex slid down south a tad huh?
This weather is nothing but reoccurring cycles. Just like Global Warming is a 100 year reoccurring event.
Nothing changes in this world. The cycles just keep on keeping on. It is our memories that we forget to keep track of.

Well, it's not as cold here as the East and North but we had a 50 degree drop in temp the other night. It was 62 degrees when I went into work and it was 12 degrees in the morning when I left. My neighbor has lived in Montgomery for 35 years and she said the temps have never been this low here. And they thought it was cold here last month when it went down to 21 degrees...!
I guess run the heater and stay warm and worry about the bills later!