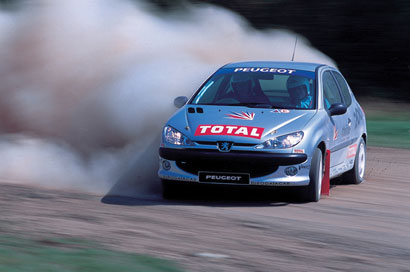 Drifting refers to a driving technique and to a motorsport where the driver intentionally over steers, causing loss of traction in the rear wheels through turns, while maintaining vehicle control and a high exit speed. As a motor sport, professional drifting competitions are held worldwide. Drift racing challenges drivers to navigate a course in a sustained sideslip by exploiting coupled nonlinearities in the tire force response. Drift competition Drifting competitions are judged based on line, angle, speed, and show factor. Line involves taking the correct line, which is usually announced beforehand by judges. The show factor is based on multiple things, such as the amount of smoke, how close the car is to the wall or designated clipping point, and the crowd's reaction. Angle is the angle of a car in a drift, speed is the speed entering a turn, the speed through a turn, and the speed exiting the turn; faster is better.
Like
0 members like this