Any and everything Trucks, Cars and Trains!

I write this poem, For truckers alone.As they hear there loved ones,On the other end of the phone.They carry there goods, To a preset goal.Don't care what they carry,Only know they must roll.White…Continue

me and my trucks first trip through any kind of mud. since theses photo's were taken i have put on mud tires and taken the chrome steps off.Continue 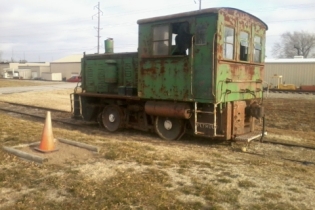 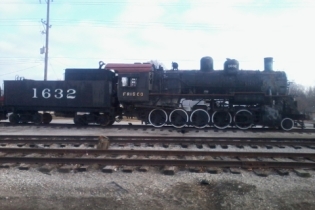 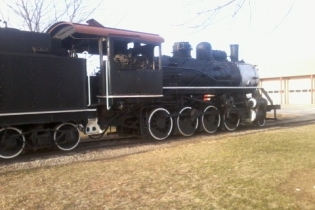 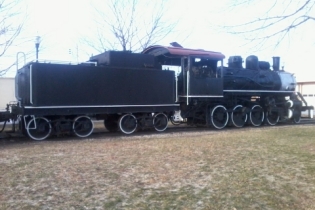 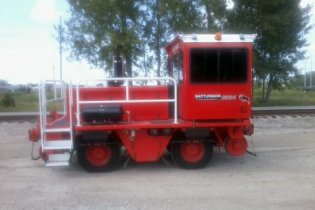 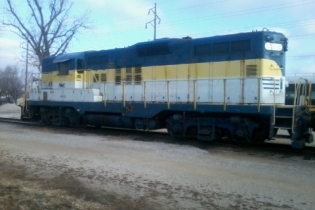 Oh wow!!! I never thought I would find a group on here about cars and tractor/trailers... My dad and his father used to drive and so did my stepdad when he was younger... I always wanted to, but couldn't due to my seizures and heart problems... Now my husband is a diesel mechanic... Our love for cars and music also brought us together to begin with...

Comment by PITA SIKSIKA WARRIOR on July 2, 2011 at 2:29pm
wado for the great add from i pita blackfoot warrior 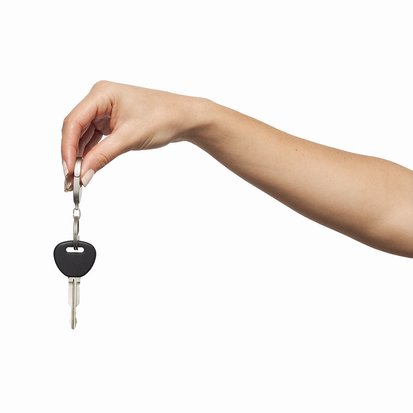 
~Comment by LadyHawkღ on April 18, 2011 at 12:26am
2011 Dodge Challenger torched on assembly line due to unattended heat lamp?
In March, Chrysler served up a smoking-hot 31 percent sales increase in compared to the same month in 2010. Unfortunately for the automaker, the "heat and serve" theme continued this week, as there were two stories about flaming Chrysler products Monday alone. First we told you about a Dodge Durango turned car-b-que in front of hundreds of onlookers at a Washington D.C. parade. Then came news that China has suspended importation of the Jeep Wrangler due to complaints of vehicle fires.

Now we have a photo of a Dodge Challenger (above) posted by Moparts forum poster Mccannix that allegedly went up in flames at the Brampton, Ontario assembly plant. There is no official cause for the fire, though as you can tell from the picture above the Challenger must have been really cooking.

One unsubstantiated report claims that a heat lamp got too close to some paperwork, which started the blaze. Even sadder is the fact that the high-end wheels tell us that we're likely looking at a burnt SRT8. A moment of silence, please. LOL, eventually this it what it will look like... 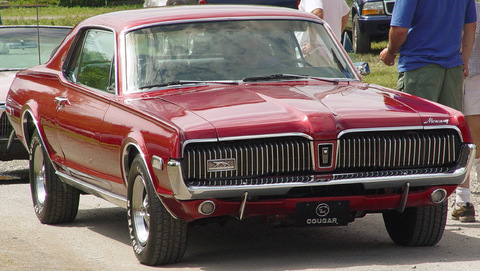 ~Comment by Sue on March 6, 2011 at 1:27pm
thank you, for all this great videos and pics, like the informations about all! It is very interesting to look at all!
many greetings to you,
your Sue 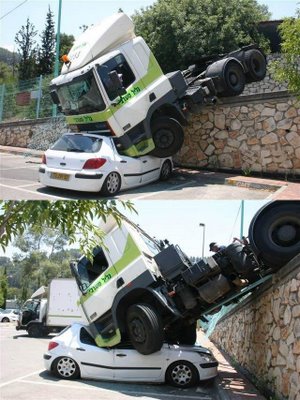 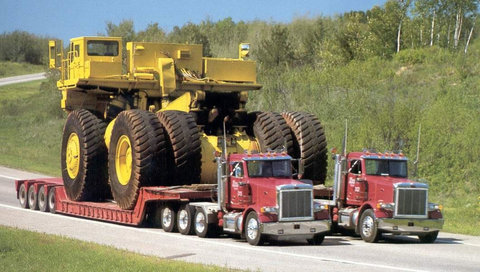 Thanks for the invite!