TAHLEQUAH, Okla. — The Cherokee Nation has been building a seed bank of Cherokee heirloom crops for years and is sharing some of that stock with citizens in an effort to keep the tradition of growing the unique plants alive.

The seeds in the tribe’s bank are the descendants of ancient ancestors from Southern Appalachia. They were widely cultivated by the Cherokees for centuries, but along with some of the other old ways, the tradition of planting the ancient crops was nearly lost.

The seed bank is managed by the tribe’s Natural Resources Department and was inspired by the Svalbard Global Seed Vault in Norway, which preserves seed specimens from around the world for human posterity. The Cherokee seed bank preserves genetically pure examples of the ancient varieties of staple crops grown by the Cherokee people since they began farming thousands of years ago.

The NRD has been distributing heirloom seeds since 2006, and all of the allotted seeds for distribution are given away to Cherokee gardeners free of charge.

“The heirloom seed program goes along with the Chief’s initiative to get our people outside, exercise and live healthier lives,” said Pat Gwin, director of the Cherokee Nation Natural Resources Department, referring to an ongoing initiative to encourage tribal citizens to become happy, healthy people.

Gardeners participating in the program are asked to fill out a request form, choosing a few of the seed strains from a list that includes varieties of corn, squash, gourds, beans and tobacco. Seeds requested will be distributed depending on availability.

Gardeners participating in the program should keep in mind that some species tend to do better in Oklahoma’s climate than others. According to Gwin, corn, squash and gourds generally grow better than beans do in Oklahoma’s climate. Beans are more suited to damp, cooler climates, so they need extra attention and care if grown in Oklahoma.

Based on participation in years past, the NRD expects to give out 1,000 to 5,000 seed packets for this growing season. Gardeners are asked to donate some seeds from their successful heirloom crops to replenish the stores in the seed bank so the seed exchange may continue. 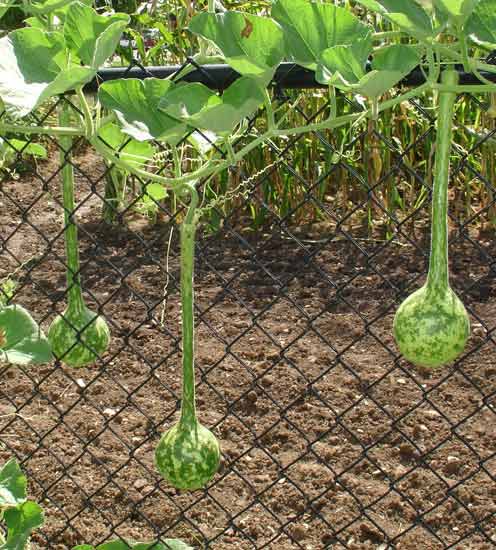 To participate in the seed bank, gardeners are asked to provide a copy of a Cherokee Nation citizenship card, a mailing address and proof of age if tobacco seeds will be requested to mark-dunham@cherokee.org or pat-gwin@cherokee.org or fax to 458-7673.

From the Wisdom of the Elders