What is a Hedgewitch 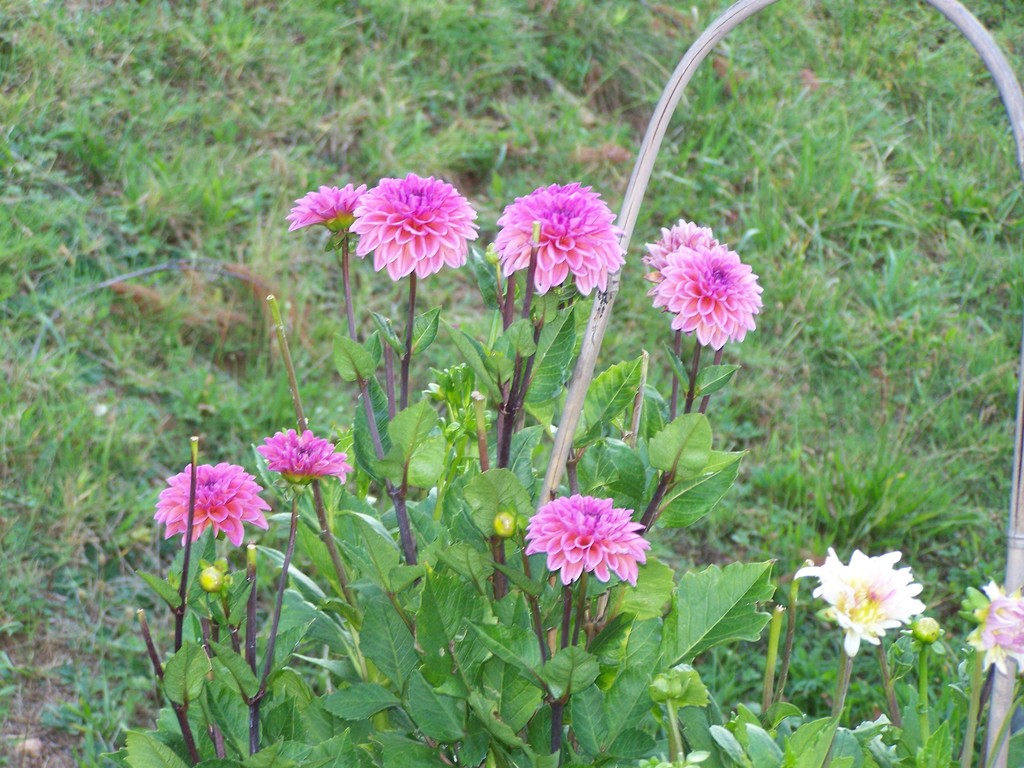 If you ask a Hedgewitch to explain her path each one would give you a different explanation of exactly it means to them to be one. Like all paths this path is not a narrow path. For me my path is very much like the explanation I will be posting below. The explanation was written by Sally Morningstar. What makes me stand out from most Hedgewitches is I do not do a lot with herbs. Yes I grow them, Yes I have extensive gardens, and yes my connection is more with nature than any pantheon. I am not heavily into the medicinal uses of herbs. Do I know my fair share, sure.


The term Hedgewitch derives from original German and is a phrase that means 'rider of the hedge'. In the old days, these people lived on the edges of the community, were practical in their service to society, and lived by herbs, nature, prophecy and divination as well as magic and healing. The Hedgewitch practical approach to serving his/her community would have been through midwifery, healing, protection, house blessings and crop and livestock preservation. The Hedgewitch was respected because of these abilities. They held certain powers because of their close relationship to nature and the magical world. It is highly likely the Hedgewitch of old would have used intoxicating herbs for visions and journeys in order to access information from the spirits, which were so much a part of life in ancient days. Magic is everywhere - it is simply a question of knowing how to see it!


This ability they had (and still do) to stand in both this world and the spirit world was another reason they lived 'on the edge' of society. The isolation and the hedge too, provided a barrier between the community and their world; and so, provided a level of protection from nosy passers-by.

They tend to be solitary people and therefore would choose not to join a coven, or other religious group, although there is no rule which says they can't. They have no loyalty to any particular practice, except their own unique personal blend of magic founded in both worlds. They do things their way, as it feels right for them within their highly developed intuitive nature. They are like the cunning folk or wise people of our past, often irreverent of the set ways of others, shamanic, deep, different and unique. But above all the Hedgewitch is wise - for as understanding of nature grows, so wisdom grows also.

Hedgewitchcraft is not part of any religion - it is free of all dogma and doctrine.

Hedgewitchcraft, today, is generally associated just with witchcraft and seen as part of the same belief system although this is not strictly correct. Historically, it was not just associated with witchcraft, one can be from any religion or from a totally non-religious background and still be a Hedgewitch. The main distinction between a Hedgewitch and more 'traditional' witchcraft is a Hedgewitch has no deep desire for the more religious-ceremonial aspects of a coven, having an individual and often unique way of relating to life and creation.

Hedgewitchcraft is deeply rooted in nature - it teaches many things as a result.

To me it is one of the sacred paths because it teaches wisdom.

There are many, many people today who gather knowledge in order to gain acknowledgement, prestige, or status. It is a kind of spiritual materialism. There are no such arrogant states in hedgewitchcraft. The blessing ways of this wise path are won, are achieved through practical dedication, through development of the self and with the attitude of a spiritual warrior to evolve and thus claim the real magical powers, known only to the wisest.

Since the most ancient of days we have been guided by the wisest of teachers to "Know Thyself!" Hedgewitchcraft is one of the wise paths offering just this. The ancient wisdom teachings leading us back to the heart, to the real, to the true, to the simple, the sweet and of course, to the wisdom. Only when we are able to embody the magic do we receive the magic! Only when we have made ourselves ready and worthy are the real magical secrets revealed to us. There is an old and wise saying "The truth need not be hidden, for it veils itself from the eyes of the ignorant." If you seek the truth, seek to lift the veils of your ignorance, know the only way is to open fully and consciously to yourself first.

bridget orman added a discussion to the group Stories That Talk