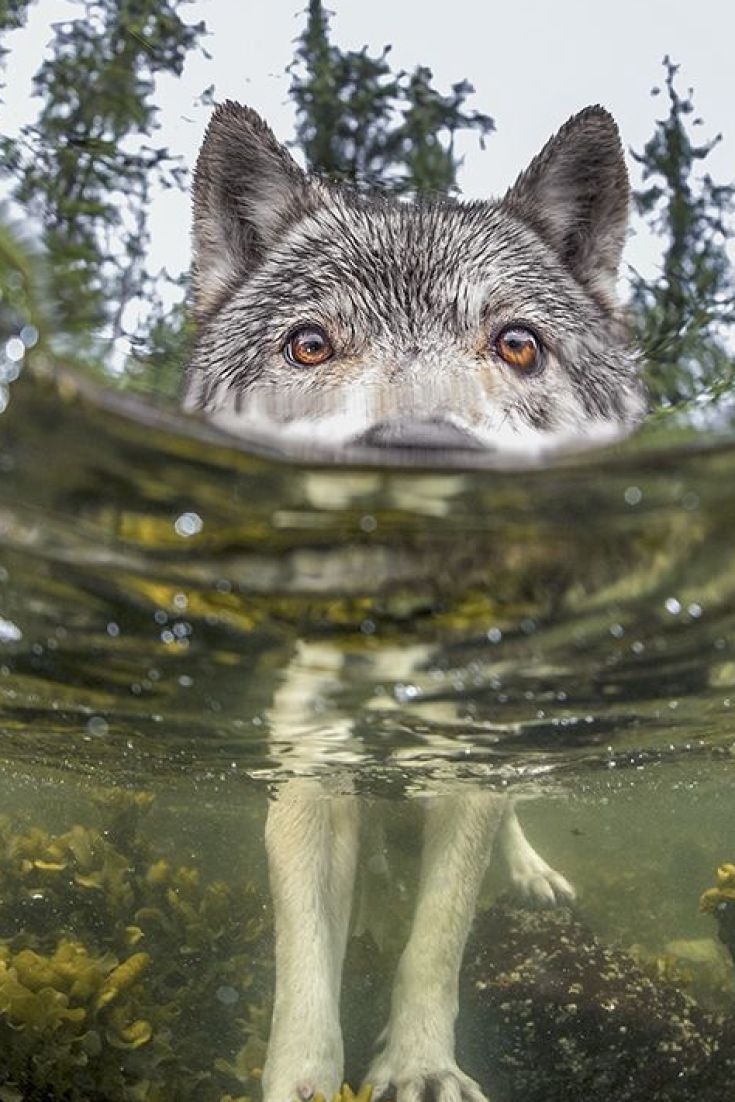 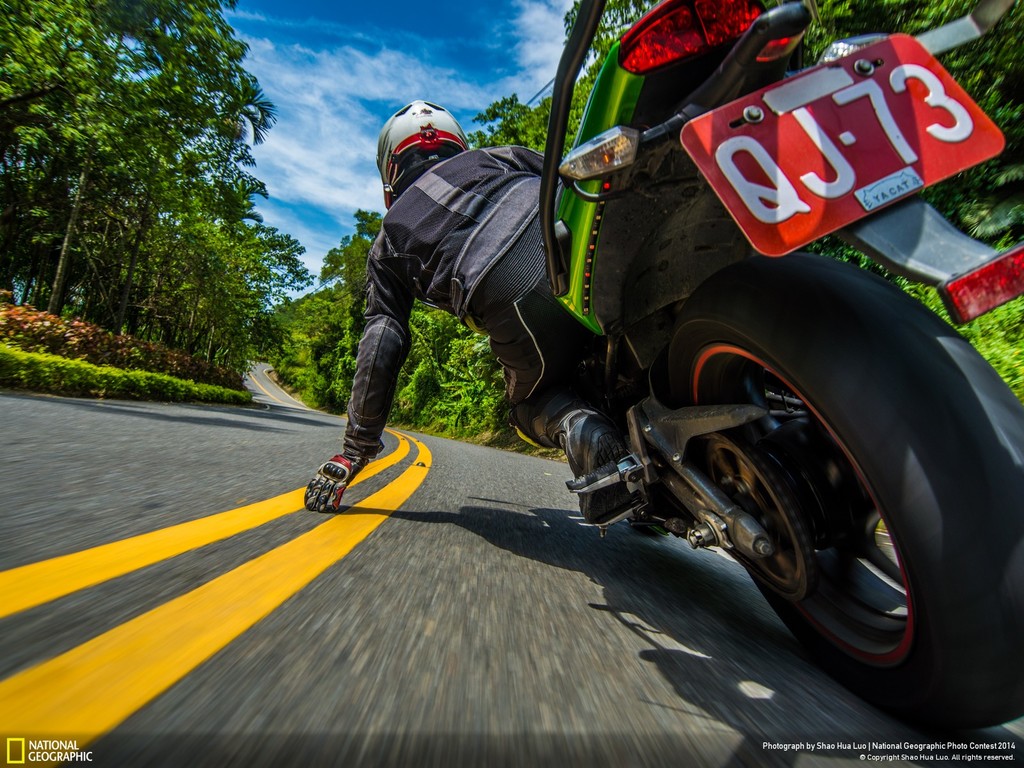 After the 30 years of banning large imported motorcycles, in 2007, the Taiwanese government reopened the import licensing of motorcycles greater than 550cc. These large bikes, which were never seen before, were thought to be strange and treated unequally. Photo by Shao Hua Luo. Dig Me River by Wagner Araujo (2013) captures the Brazilian Aquathlon participants running into the Rio Negro. “I photographed it from the water and my lens got completely wet, but there was so much energy in these boys that I just didn’t worry about it,” 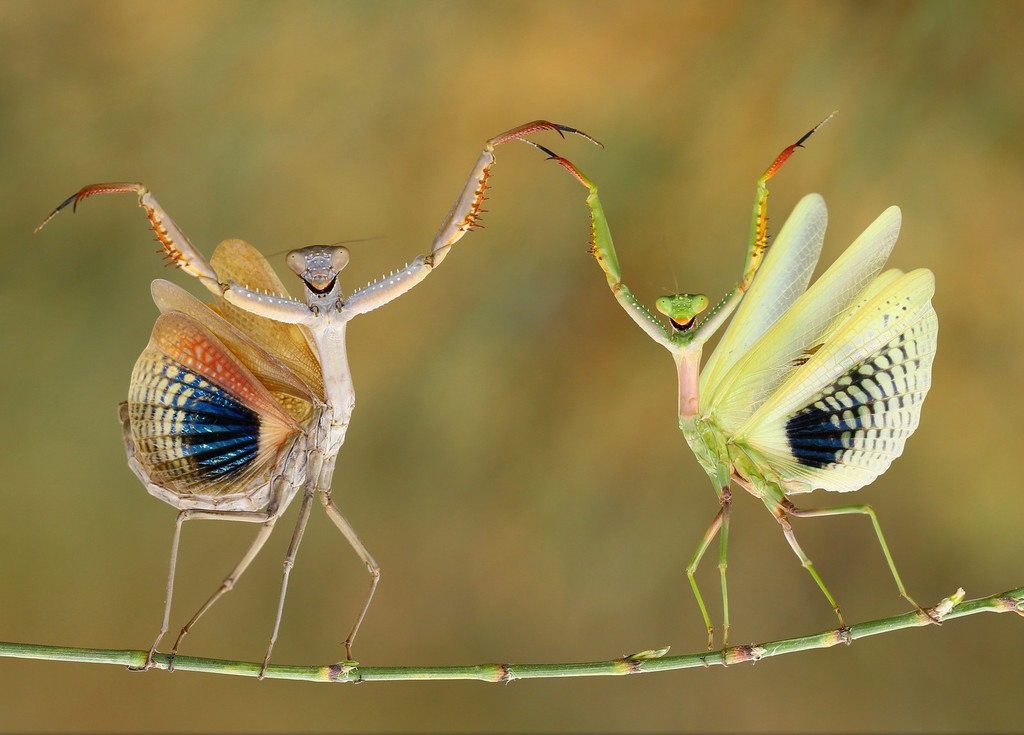