Lt. Col. George Armstrong Custer. On June 25, 1876, while leading the 7th Cavalry Regiment at the Battle of the Little Bighorn in Montana Territory against a coalition of Native American tribes, he and all of his detachment were killed. 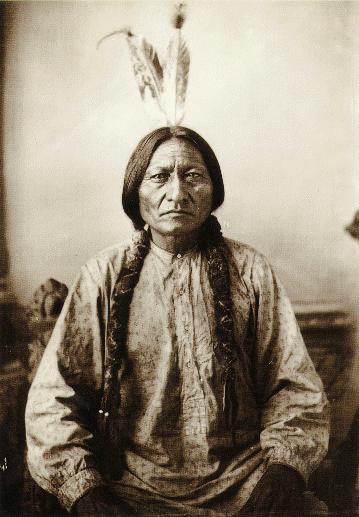 Chief Sitting Bull, a Hunkpapa Lakota leader who led his people during years of resistance to United States government policies. 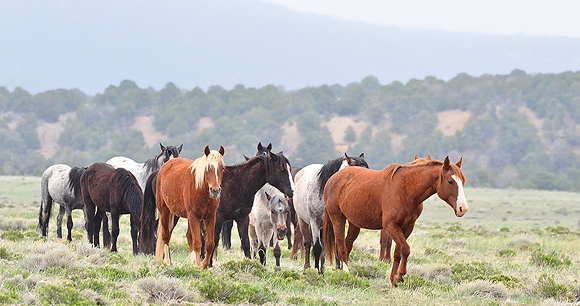 You're correct I believe about the role of the horse in warfare. The horse existed in North America until about 12, 000 years ago, then became extinct. Then the Spanish reintroduced it.