BREAKING: Peter Theo Curtis, American freed by militants in Syria, arrives in the U.S. and MORE

How many European cemeteries are there in this country? WE APOLOGIZE FOR BEING SO ARROGANT..??? 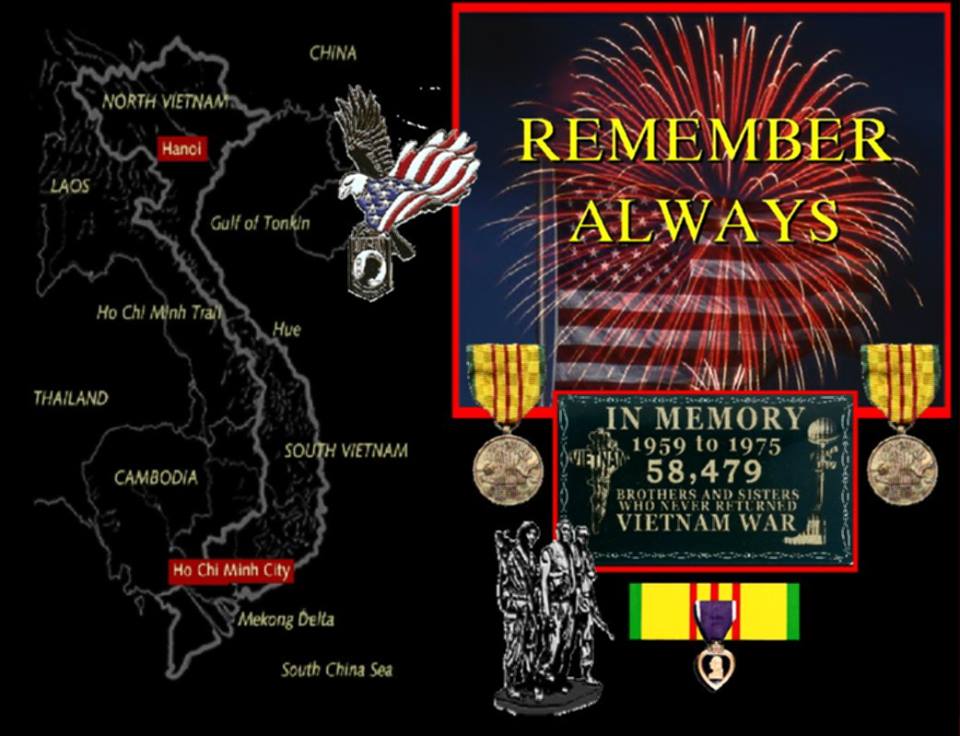 The Hunt and Eating from the Forest

LadyHawkღ's 2 groups were featured
11 hours ago