The 83-year-old thespian, who became an international phenomenon for his character Mr. Spock on "Star Trek," was respected and loved by both industry insiders and fans alike. His signature line, "Live long and prosper" was a prominent theme in many of the tributes stars posted on social media. 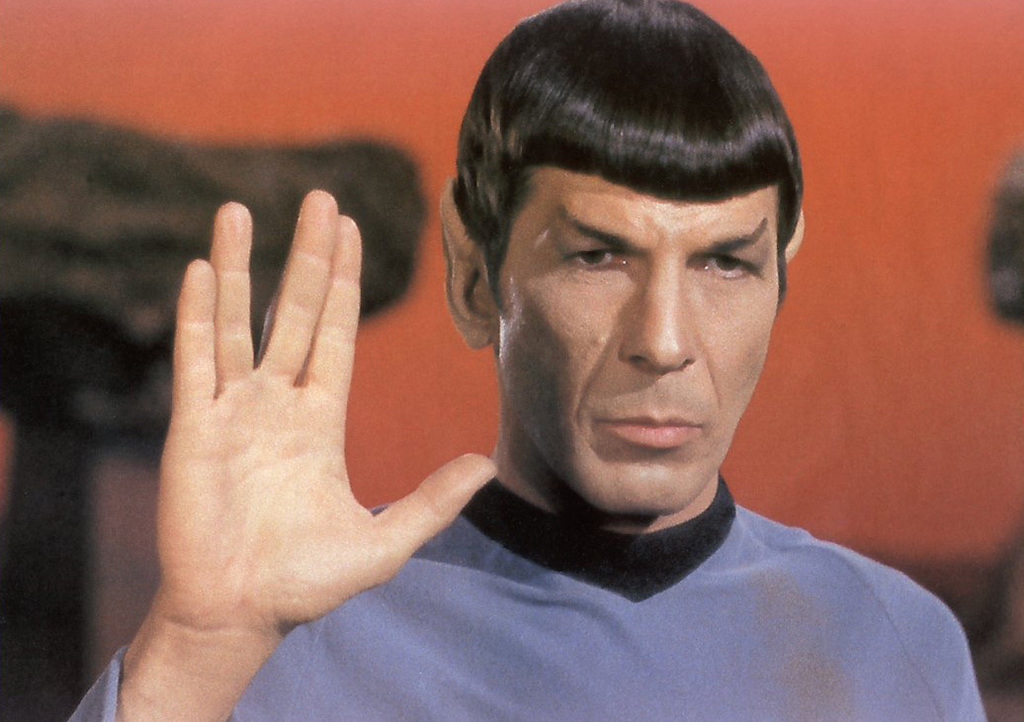 Bank of Canada Frowns on Drawing Mr. Spock's Face on $5 Bills...but You Can if You Want To!

To some, putting Mr. Spock's face on money is perfectly logical.
And according to the Bank of Canada, it's perfectly legal, too!
Not that the Bank is encouraging that Trekkies continue to turn Prime Minister Sir Wilfrid Laurier, who's on the Canadian $5 bill, into the Star Trek icon as tribute to Leonard Nimoy, who died last week—but technically, businesses can accept the altered currency.

"It is not illegal to write or make other markings on bank notes because neither the Bank of Canada Act nor the Criminal Code deals with mutilation or defacement of bank notes. However, there are important reasons why it should not be done, Bank spokeswoman Josianne Menard told Canada's Global News and others in a statement. 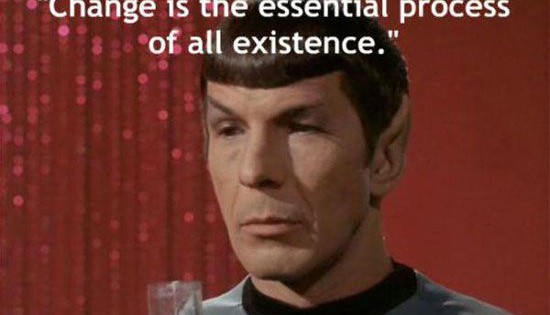 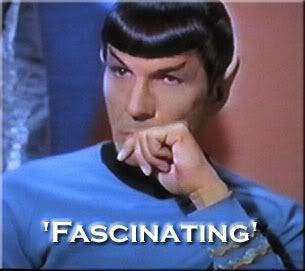