Creatures of the Deep 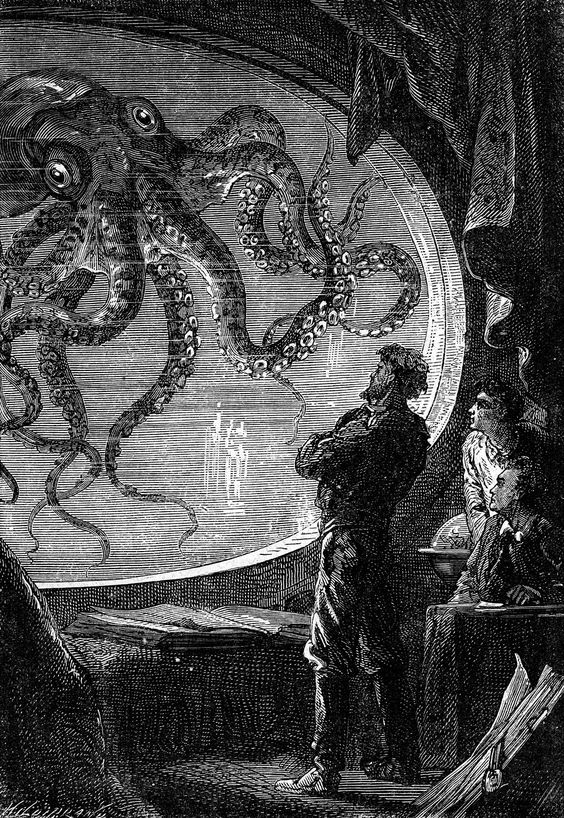 illustration from 20,000 Leagues Under The Sea by Jules Verne 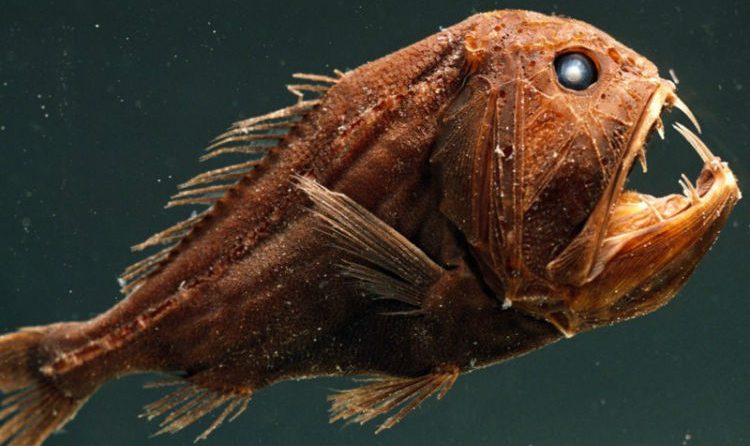 The fangtooth fish is one of the deepest-living fish on this planet. It got its name because of its extremely large teeth which seem out-of-proportion to its 15-centimetres body. It is found in depths more than 5,000 meters. The pressure at such a depth is 50 times that of the pressure on land. The vampire squid, named for its dark, webbed arms which can cover its body, lives in depths up to 3,000 meters. The proportion of its eyes to its body is found to be the largest among any creature on this planet. It has a six-inch gelatinous body. Moreover, it can survive in low-oxygen areas. 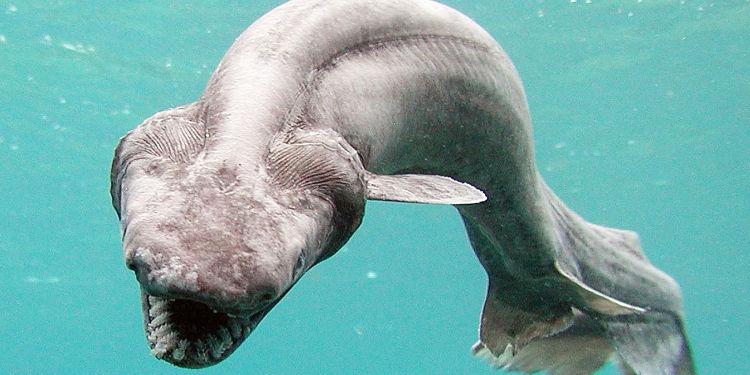 The frilled shark has 300 trident-shaped teeth that are neatly aligned in 25 rows. This prehistoric species of shark was first found between 1879 and 1881. Additionally, it is found in depths as low as 1,570 meters. It has been named because of its frilled appearance. The gestation period of this shark can be as long as three and a half years, which is the longest of the vertebrates. 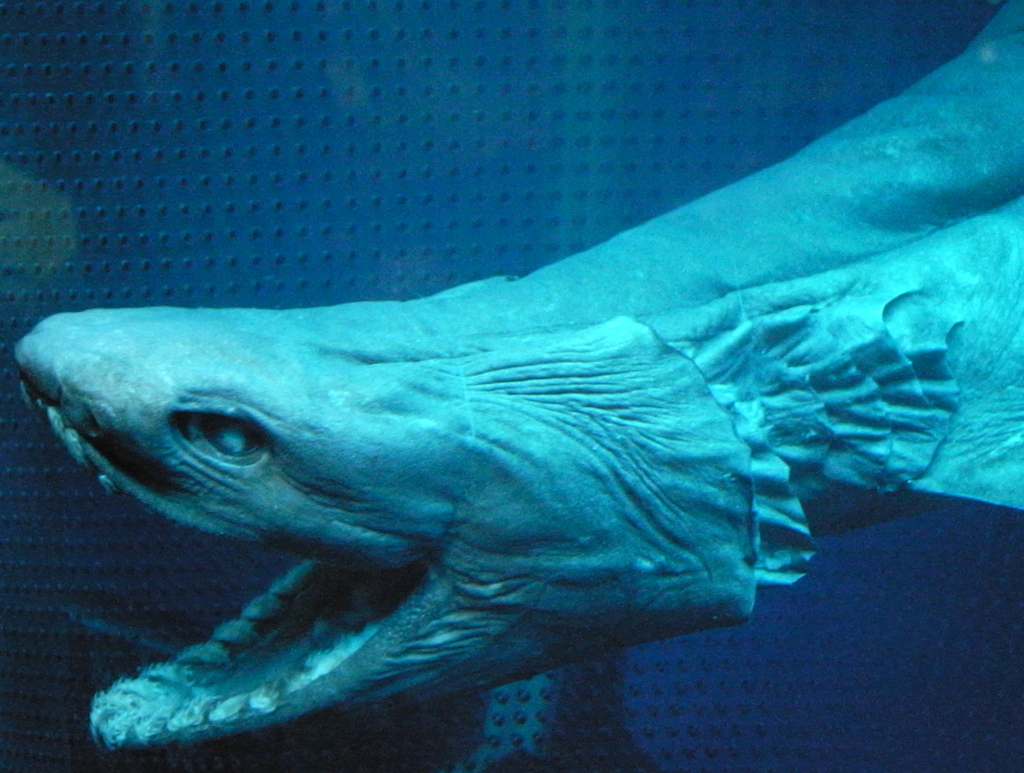