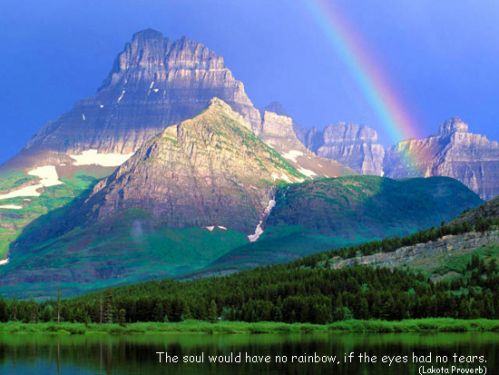 Coyote thought he knew more than anyone; but the hummingbird knew more. Then Coyote wanted to kill him. He caught him, struck him, and mashed him entirely. Then he went off. The hummingbird came to life, flew up, and cried: "Lakun, dead," in mockery.


Coyote caught him, made a fire, and put him in. He and his people had gone only a little way when the hummingbird flew by crying: "Lakun!" Coyote said: "How shall I kill him?"

They told him: "The only way is for you to eat him." Then Coyote swallowed him. The hummingbird scratched him inside.

Coyote said: "What shall I do? I shall die."

They said: "You must let him out by defecating."

Then Coyote let him out and the hummingbird flew up crying: "Lakun!"