Censorship: is hear read a free Country we are not !

Native Books Banned in Tucson:
Reports in the media that the Tucson Unified School District banned books by prominent Native American and Mexican authors and has discontinued its Mexican-American Studies programs spread like wildfire and prompted outrage from people all across the country. Is this taking compliance to Arizona HB-2281 too far? What books are on the list and no longer available for students and teachers to use in the classroom? Guests are author and educator Simon Ortiz (Acoma), activist and author Winona LaDuke (Anishinaabe) and Cara Rene, Communications Director/TUSD.

Sherman Alexie threw his two cents into the Tucson book ban and ethnic studies ban in Arizona recently on The Progressive website. He says that by banning books, the state has made them “sacred documents.”

“In the effort to vanish our books, Arizona has actually given them enormous power. Arizona has made our books sacred documents now.”

Thanks to the efforts of Nambe Pueblo member Debbie Reese, the American Library Association (ALA) has weighed in on the situation in Tucson by passing a resolution saying it opposes the banning of books and ethnic studies.

“The freedom to read is essential to our democracy. It is continuously under attack,” reads the resolution. It also states that ALA supports “equal access to information for all persons and recognizes the ongoing need to increase awareness of and responsiveness to the diversity of the communities we serve.”

At the end of the resolution, ALA makes three points, saying it condemns the “suppression of open inquiry and free expression caused by closure of ethnic and cultural studies programs,” it condemns the “restriction of access to education materials related to ethnic and cultural studies,” and it urges the Arizona legislature to pass HB 2654, “An Act Repealing Sections 15-111 and 15-112, Arizona Revised Statutes; Relating to School Curriculum.”

The ALA also points to the American Indians in Children’s Literature blog written by Reese, who is a founding member of the Native American House and American Indian Studies program at the University of Illinois.

To read the full resolution passed by ALA visit The Office for Intellectual Freedom of the American Library Association website.

To view the ALA’s list of challenged and banned books visit ALA.org/advocacy. The first book listed for 2010-2011 is The Absolutely True Diary of a Part-Time Indian by Sherman Alexie, an author who was also included in the Tucson book ban. ALA encourages people to “celebrate your freedom to read” by reading a challenged or banned book. 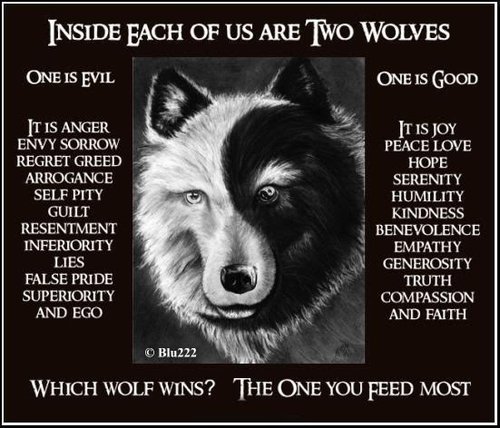 As we see all across the board seat belt laws cellphone laws air port security laws freedom of speech is being challenged Gun laws so were is the Freedom? Even News it is being covered and suppressed We call it lose of our freedoms. To many parallel's to the Book 1984 totalitarian one world society with the people being complacent. Just be a were of these things as it progresses.

A silly question???
Wouldn't they have to drop alot of the U.S. History classes also?... because that seems pretty "ethnic" to me to....

After looking up HB 2281...this is just so wrong. I agree it is extreme censorship. This also includes Native American studies throughout the state.

Passed in May of last year, Arizona HB 2281 prohibits school districts and charter schools in the state from offering any classes that “promote the overthrow of the U.S. government,” “promote resentment toward a race or class of people,” “are designed primarily for pupils of a particular ethnic group,” or “advocate for ethnic solidarity instead of the treatment of pupils as individuals.”

Tucson teachers have credited the “Mexican American/Raza Studies” program with reducing dropout rates, discipline problems, poor attendance and failure rates among Latino students. Tucson school board member Adelita Grijalva, who describes the courses as history with a Mexican-American perspective, argues that the new law provides no due process and is unconstitutional. “People of color in the state of Arizona are under attack,” she tells CNN. “We’re basically going from one battle to the next.”

In an effort to save the program, educators have filed suit in federal district court against Governor Jan Brewer, the Arizona State Board of Education and the Arizona State Superintendent of Public Instruction. They allege that HB 2281 violates equal protection, free speech, and due process protections.

WILLA NYOKA (ADMIN) left a comment for Val
1 hour ago

WILLA NYOKA (ADMIN) left a comment for Eckart
1 hour ago