A group for people that like the Celtic lifestyle--a lifestyle that is close to the Native lifestyle in some ways. We include the Norse as the Celtic and Norse are intertwined.

Basques and the American Indians

I read an article that described Basques as the Indians of Europe. I’d never thought about it that way before. Was there something to it?In the way the writer intended, maybe there was. Basques and Indians were in their places for a very long time,…Continue

You need to be a member of Seven Celtic Nations/Including Norse to add comments!

wow this is great lady Boro!! home from home :) 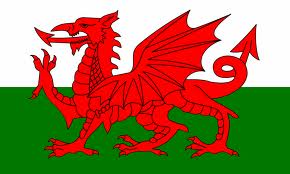 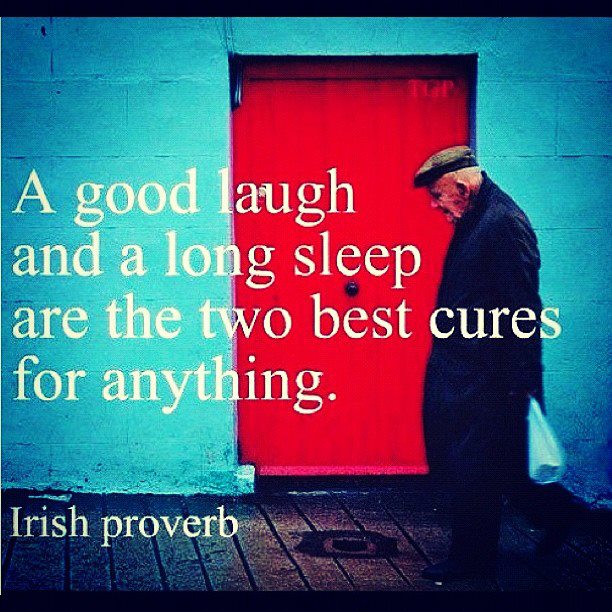 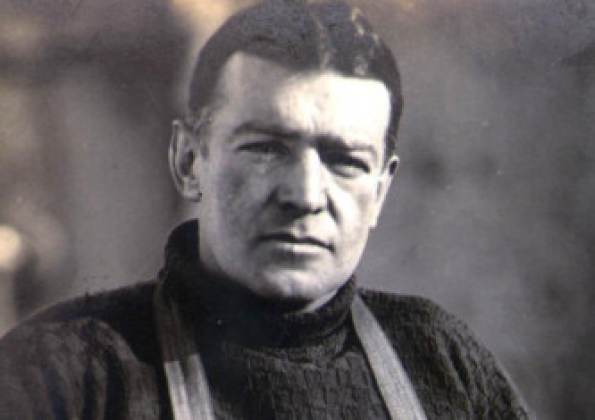 THREE bottles of rare 19th-century Scotch whisky found beneath the floorboards of Antarctic explorer Ernest Shackleton’s abandoned expedition base were returned to the polar continent yesterday after a distiller flew them to Scotland to recreate the long-lost recipe.

But not even New Zealand prime minister John Key, who returned the stash, tasted the bottles of Mackinlay’s whisky which were rediscovered 102 years after the explorer was forced to leave them.

“I think we’re all tempted to crack it open and have a little drink ourselves now,” Key joked at a ceremony handing over the bottles to Antarctic Heritage Trust officials at Ross Island.

The whisky will be transferred to Shackleton’s desolate hut at Cape Royds and replaced beneath the restored hut as part of a programme to protect the legacy of the so-called heroic era of Antarctic exploration from 1898 to 1915.

Bottled in 1898 after the blend was aged 15 years, the Mackinlay’s bottles were among three crates of Scotch and two of brandy buried beneath abasic hut Shackleton had used during his 1907 Nimrod excursion to the Antarctic.

Shackleton’s stash was discovered in ice by conservationists in 2010. The crates were frozen solid after more than a century beneath the Antarctic surface, but the bottles were found intact – and researchers could hear the whisky sloshing around inside. Distiller Whyte & Mackay, which now owns the Mackinlay’s brand, chartered a private jet to take the bottles from New Zealand to Scotland for analysis in 2011.

The company recreated a limited edition of 50,000 bottles from a sample drawn through a cork in one of the bottles. 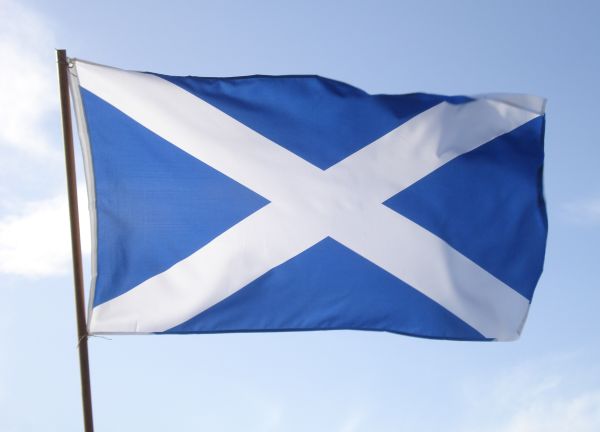 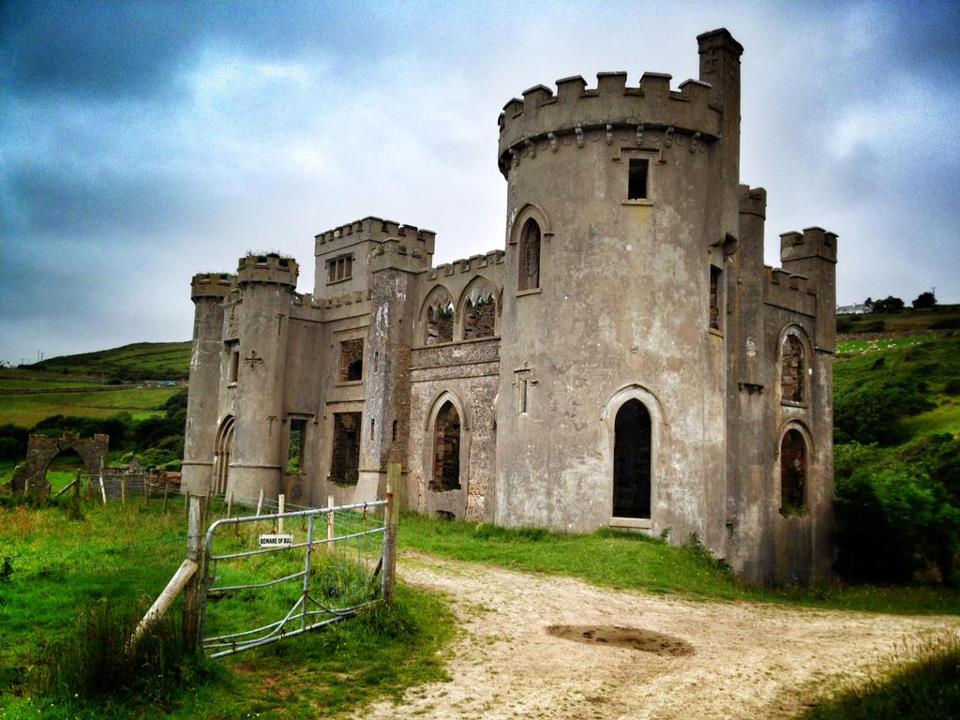 Clifden town, also founded by John D'Arcy, was one of the last towns to be built in Ireland. D'Arcy's vision was to create a thriving commercial centre in a resource rich, but poverty stricken region. 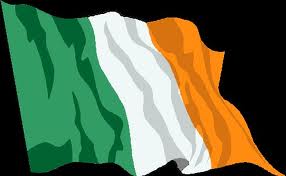 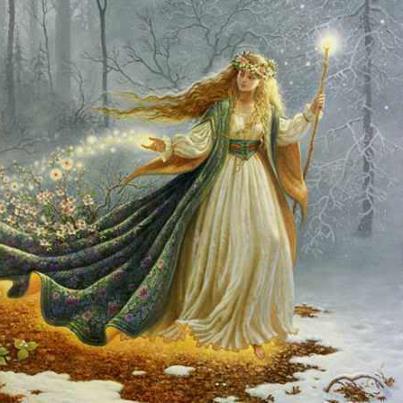 Brigit's got rid of the snow at last.
IMBOLC was a festival of lighting up. Just as there was waxing illumination in heaven, so should there be on earth. An Irish saying noted that, with the lengthening day that marked St. Bridget's day "the candlestick and half the candle" could be put away. Many of the folk customs focused on the increasing warmth and light, the rebirth of the cold earth, and the birth process itself. It is likely that myths and stories underlay these customs, but at this point it is difficult to say exactly what those stories were. However, the rituals probably were, in some cases, re-enactment of the myths.