A group for people that like the Celtic lifestyle--a lifestyle that is close to the Native lifestyle in some ways. We include the Norse as the Celtic and Norse are intertwined.

Basques and the American Indians

I read an article that described Basques as the Indians of Europe. I’d never thought about it that way before. Was there something to it?In the way the writer intended, maybe there was. Basques and Indians were in their places for a very long time,…Continue

You need to be a member of Seven Celtic Nations/Including Norse to add comments!

One of the first great Viking matriarchs, Aud the Deep Minded was a 9th-century settler prominent in the history of the settlement of Iceland.

Hailing from a military family, she was the second daughter of Norwegian hersir (military commander) Ketill Flatnose and Yngvid Ketilsdóttir, daughter of Ketill Wether, a hersir from Ringerike.

Aud married Olaf the White, son of King Ingjald, and into a powerful Norwegian family. Together they had a son, Thorstein the Red. Following the death of her husband Olaf in battle, Aud and Thorstein travelled to the Hebrides where Thorstein married and had six daughters and one son, becoming a great warrior king and conquering large parts of northern Scotland, before dying in battle after being betrayed by his people.

Upon learning of the death of Thorstein, Aud, who was at Caithness, commissioned the construction of a knarr – a Viking-era ship commonly built for Atlantic voyages. She had the ship built secretly in the forest, for unknown reasons. After its completion, Aud captained the ship to Orkney. There she married off one of her granddaughters, Groa, the daughter of Thorstein the Red. Aud then captained the ship on its sail to the area of Breiðafjörður in Iceland.

On her ship were twenty men under her command, proving that she was respected, capable, independent and strong-willed. In addition to the crew, there were other men on her ship; prisoners from Viking raids near and around the British Isles.

Aud gave these men their freedom once they were in Iceland, making them freed-men. This was a class between enslaved and free, where they were not slaves but did not have all the rights of a freeborn man. She also gave them land to farm and upon which they could make a living.

When Aud arrived in the western region of Iceland, she claimed all the land in Dalasýsla between the rivers Dagverdara and Skraumuhlaupsa for her family. Unlike most early Icelandic settlers, Aud was a baptised Christian and is commonly credited with bringing Christianity to Iceland. Aud erected crosses where she could pray on a prominent hill within her lands, now known as Krossholar (Krosshólaborg).

Why she made this voyage is not known today. Conflicting theories have emerged over the centuries but none can be proven. 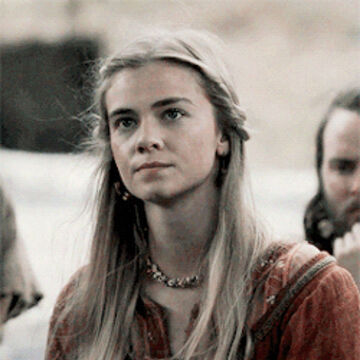 For those that might like to make a Brigid's Cross for Imbolc. This is not the real deal but it would be fun to do with the children. 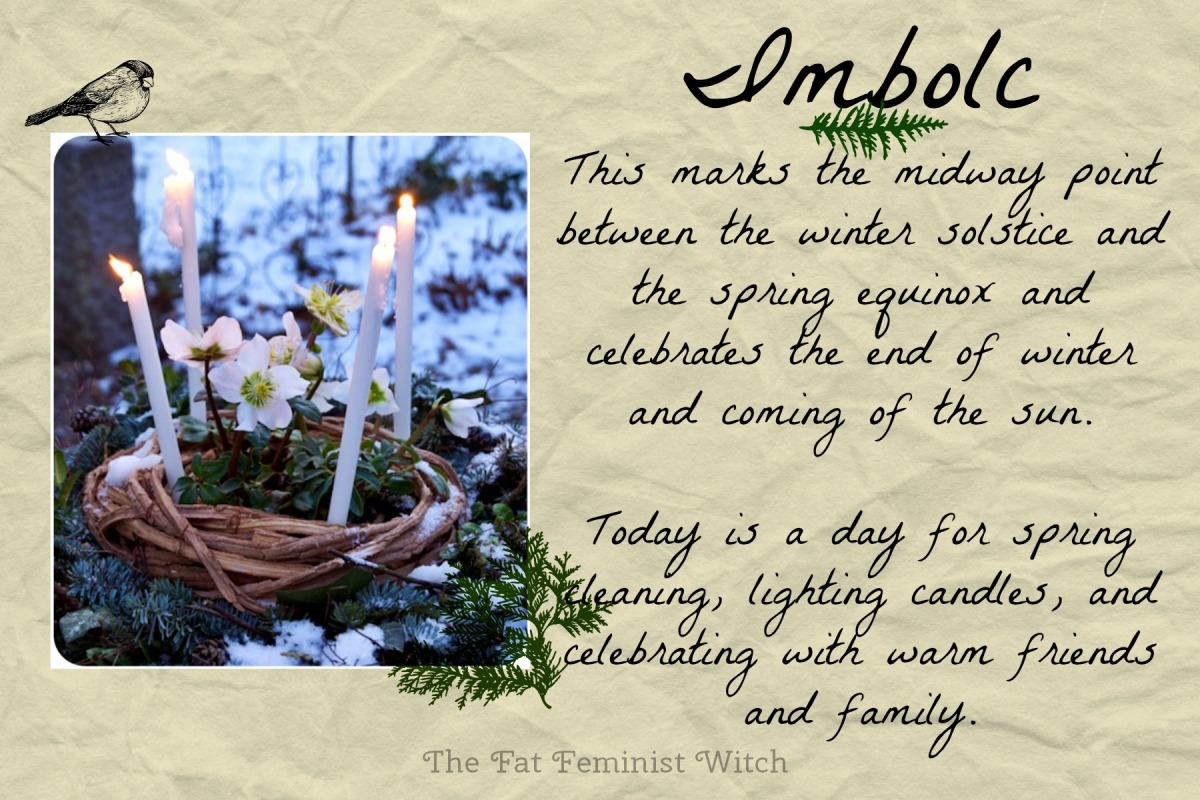 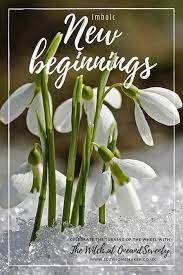 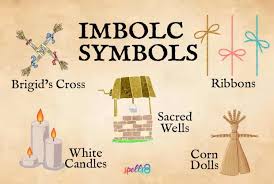 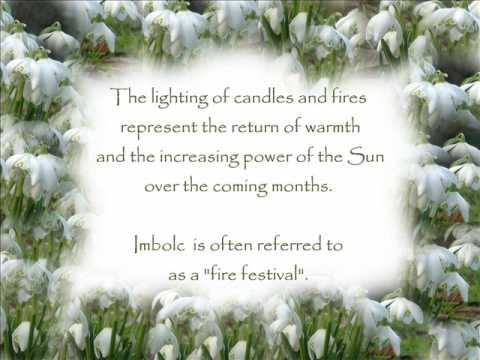 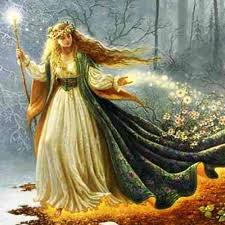 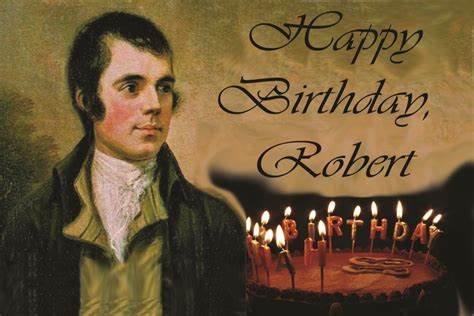