Native Americans treasure nature and earth.
The people’s close connection to nature is seen in their calendars.

Based on the moon cycles, the Native American year is divided in to 13 moons with each moon being 28 days long.

Though calendar types vary from tribe to tribe, nearly all tribal calendars begin in the spring; to Native people, spring symbolizes the start of a new year through the birth of new plant and animal life.

Some months in the Native American calendar have multiple names for moons. This could be caused by different tribes involved in naming moons, different translations of the same name or the overlapping of more than one moon in the same calendar month.

Wetú - The Moons of Renewal and Growth (Spring)
Each spring, the camp circle moved to higher ground. Men fixed and created weapons and resumed hunting. Women gathered early berries and roots and repaired the tipis. Children enjoyed the warm weather after the confines of winter.

Blokétu - The Warm Moons (Summer)
During summer, the camp circle followed the migrating buffalo and moved often. Women worked to maintain the camp and were responsible for transporting and unpacking the family’s belongings; they also prepared food and made and set up tipis. Girls helped gather firewood and water and received instruction in quill-work decoration. Boys practiced their hunting skills on small animals. Men made weapons, hunted for game and defended the camp. Summer was also a time of celebrations and ceremonies.

Ptanyétu - The Moons of Change (Autumn)
As summer gave way to fall, the Lakota got ready for winter. Food was gathered to last the winter season. Women prepared meat from the buffalo that the men hunted. Underground storage caches were filled with dried meat and fruit, and large quantities of firewood were stocked.

Waniyetu - The Cold and Dark Moons (Winter)
Winter signaled the beginning of a quieter time, during which a single camp site was used for the season. While women made and mended clothing, men went on raiding parties to ensure the camp’s safety and strength. Winter was also a time for fun. Children gathered around the fire to listen to the words of their grandparents. Lakota elders preserved community history by telling stories and recounting past times. There also was time for games, dancing and visiting.

•Each year has 13 moons.
•Each moon is 28 days long.
•Each day represents a sacred part of Native American culture.
•Nearly all tribal calendars begin in spring.
•Every three years, an additional moon is added to the calendar.

This is a straightforward method of using a Lunar Calendar
28 times 13 = 364 days,
however, a moon cycle is 29.53 days,
so you will "be ahead of moon cycle" by 20 days at the end of the year
coming up with a solution for the disparity of days in a year
and days in a month in an endless cycle, can be problematic

comparision to the celtic calendar 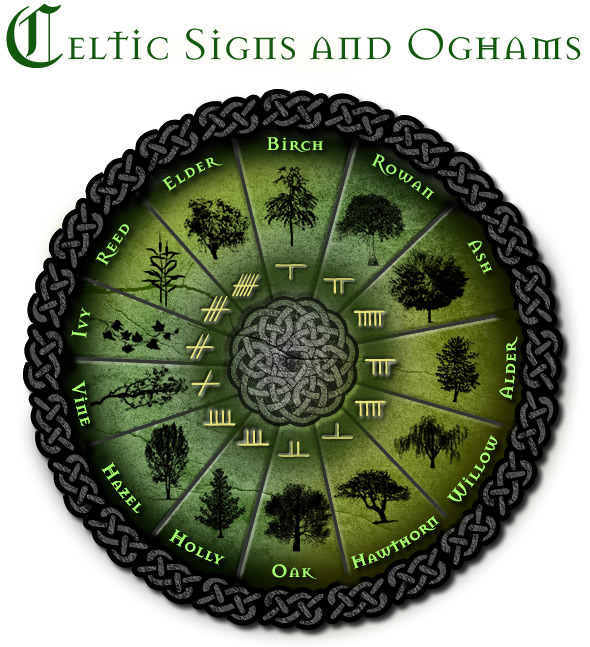