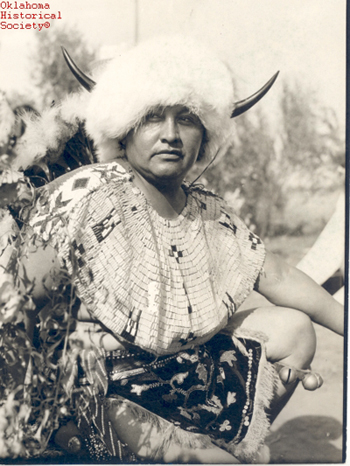 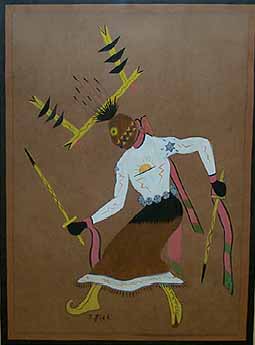 Walking the trail to a rock by a peaceful creek