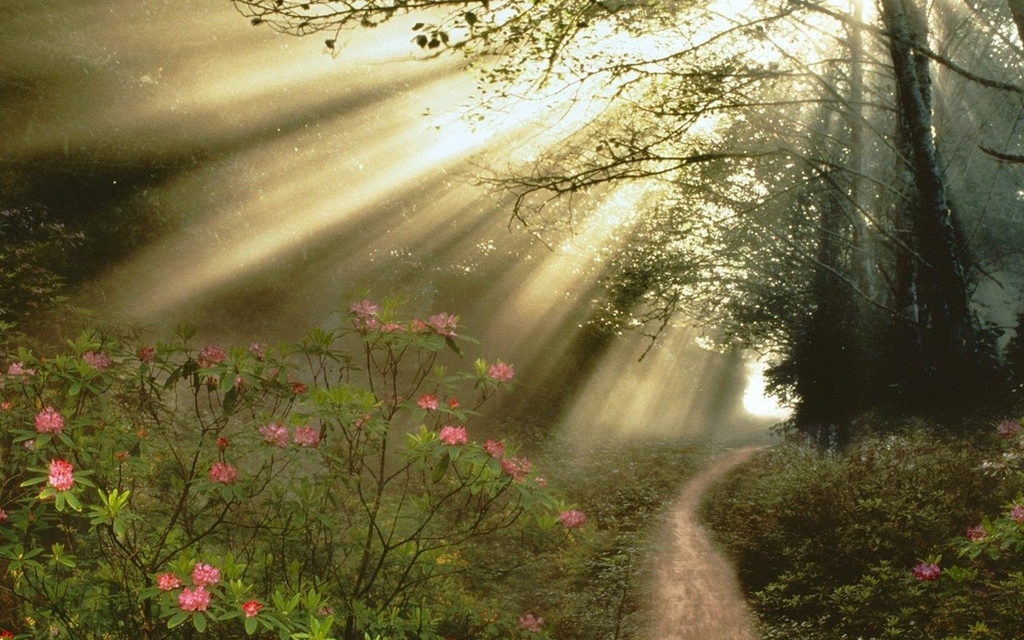 Permalink Reply by Sharikee on March 4, 2016 at 1:51pm
Veeho Learns a Lesson From Sun

Sun had beautiful leggings that could perform miraculous feats - they could set the prairie on fire and drive game towards the hunter's bow. The trickster Veeho prized the leggings and wanted them for his own. One day when he visited Sun, Veeho ran off with them when Sun was not looking.

Proudly, Veeho said to himself, "Now I can create many wonders and be the greatest hunter ever known!"

He kept running until evening drew near and he had grown tired. "Sun won't catch up with me," he told himself. He rolled the magic leggings into a bundle to create a pillow and went to sleep. His night was restful, but when he awoke, he found himself in Sun's tipi. Veeho, not being all that smart, didn't realize that all the world is contained within Sun's lodge. But even though he was surprised to wake up there after running so far away the night before, Veeho was hard to embarrass.

Sun smiled calmly at Veeho and asked, "What are you doing with my leggings?"

Even though Veeho was not very bright, he always had an answer for everything. "I just put them under my head so I could sleep soundly," he said. "I knew you wouldn't mind."

"Oh, I do not mind at all," said Sun. "You may use them for a pillow if you'd like." Sun knew Veeho was lying and really planned to steal the magical leggings again. But he said to him, "I must go on now to walk my daily path."

"No need to hurry back," Veeho called out after him. "I'll keep an eye on your lodge."

Sun laughed and said to Veeho, "Since you enjoy my leggings so much, you may keep them. Let's pretend I'm having a big feast and I will give them to you as a present."

Veeho was beside himself with excitement. "I never meant to steal these wonderful leggings, my dear friend Sun. You know me - I'm always playing tricks, and I was just fooling you. But now that you have chosen to give them to me, I graciously accept your generous and kind offer."

Veeho could hardly wait to get away from Sun's lodge and put the leggings on. With a sly grin, he ran over to the prairie and lit the grasses on fire in order to drive the buffalo toward him. But Veeho did not possess Sun's power. He could not control such a big fire and his feet were burned and blistered. "Dear friend Sun," he cried out, "help me! Please come quickly! Where are you, Sun? Please help me put the fire out!"

But Sun pretended he could not hear Veeho, and soon Veeho's leggings were ablaze. Crying from pain, he jumped into a nearby stream. But it was too late - the leggings were destroyed and Veeho's legs were burned.

When Veeho begged Sun to make him a new pair of leggings, Sun sadly shook his head. "Even I can only make magic leggings once. I'm am sorry my friend. You must be more careful with your gifts in the future."

Of course, Sun could make another pair, but then Veeho would have never learned his lesson.