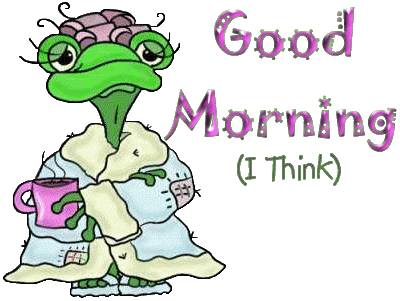 It's snowing and our PD is very busy For the week ahead for us in SoCal (Southern California)...

Today
Sunny, with a high near 66. Light and variable wind becoming west 5 to 10 mph in the morning.

Tonight
Increasing clouds, with a low around 44. Calm wind becoming southeast around 5 mph after midnight.

Wednesday
A 10 percent chance of rain after 4pm. Partly sunny, with a high near 62. Calm wind becoming southwest around 5 mph in the afternoon.

Wednesday Night
Rain, mainly after 10pm. The rain could be heavy at times. Low around 51. Southwest wind around 5 mph becoming southeast in the evening. Chance of precipitation is 90%.

Thursday
Rain before 10am, then a chance of showers and thunderstorms after 10am. Some of the storms could produce heavy rainfall. High near 61. Southeast wind 5 to 10 mph becoming west in the morning. Winds could gust as high as 20 mph.
Chance of precipitation is 100%.

Thursday Night
A chance of showers before 4am, then rain after 4am. Low around 51. Chance of precipitation is 80%.

Friday
Rain. The rain could be heavy at times. High near 57. Chance of precipitation is 100%.

Friday Night
Showers likely. Mostly cloudy, with a low around 48.

Saturday
A chance of showers. Mostly sunny, with a high near 60.

Saturday Night
A slight chance of showers. Partly cloudy, with a low around 46.

Sunday
A chance of rain. Mostly cloudy, with a high near 62.

Sunday Night
Rain. The rain could be heavy at times. Cloudy, with a low around 50.

Monday
Rain likely. The rain could be heavy at times. Mostly cloudy, with a high near 57

So with all the rain we have had already, and what is to come, this should take care of the drought!

Well I have finally got everything in place and covered since we have a high wind warning for today and through the night into tomorrow with heavy rains .. Thankfully I live on a hill so most of the water should end up in the bay below.. but those on the flats may see some flooding...

Cool weather (which I love)

We have been watching the news regarding the Oroville dam and the spillway (the spillway which officials fear could fail).

Thankfully we are nowhere near a flood zone and far south of that area. I do hope and pray for the people there they are safe.

I will stop in again as soon as I can

Blessings of peace, love and joy to everyone

Well we have had in the last 2 days over foot of new snow on Mt Hood and here on the coast where I am it has been almost non stop rain, wettest it's ever been in over 75 years.. The supposed weather man says we maybe dry saturday but refuse to hold my breathe on that one.

Had 3 beautiful spring days and now the temps are dropping .. I had my tea on the deck under the umbrella but the thunder has started in the distance and they rain is beginning.. They predict hail and temps 15 to 20 degrees cooler .. short lived spring for sure

Wondering if Spring is through as I listened to the weather report this morning they say any where from 7 to 10 inches of new snow up on the Mountain at some of our ski lodges, while here I am supposed to have more rain with possible thunder and lightening.. Am definitely ready for some summer weather...

May 16th and they are predicting another foot of snow on Mt Hood and it is so wet I am about ready to dig a hole and let Mother Nature fill it up so I can buy some ducks.. Wet and raining with occasional booms of thunder predicted... Sure would like to know who is holding my spring weather hostage 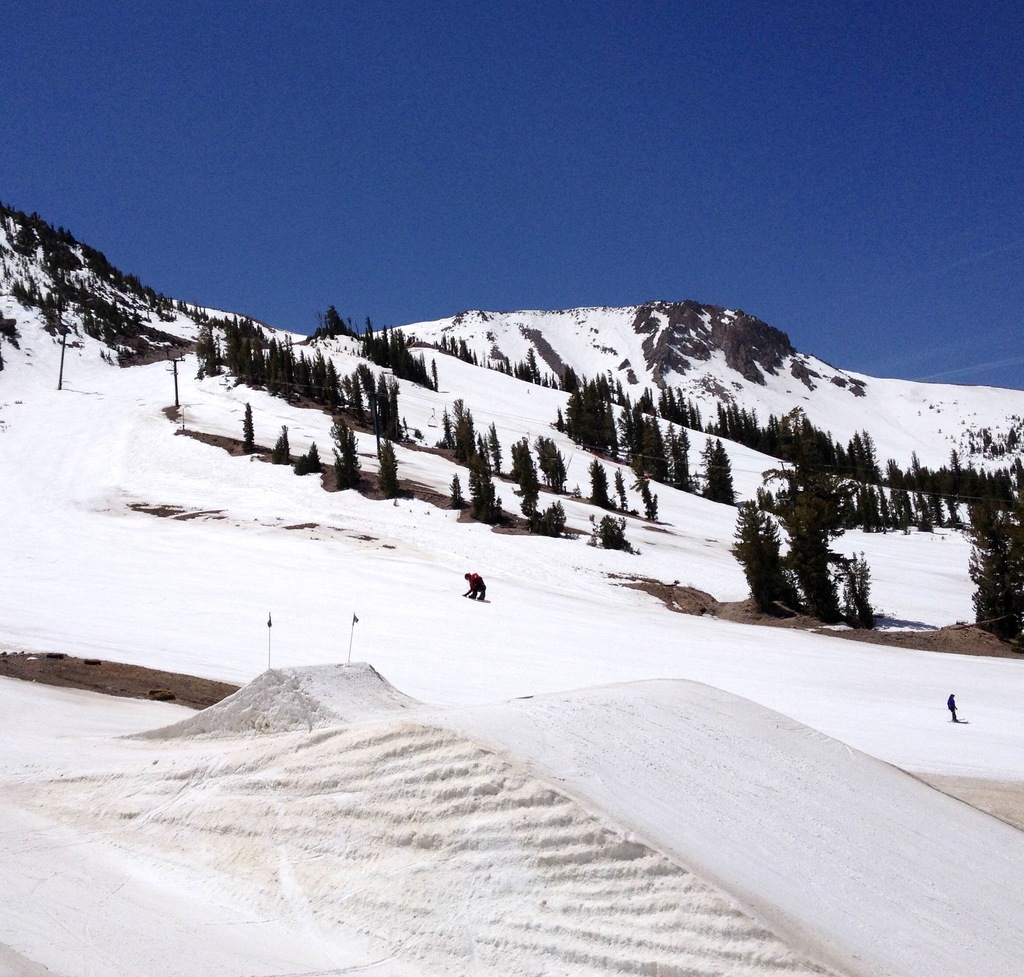